The past year has been a pivotal one for Asian Americans. In the midst of the ongoing COVID-19 pandemic and continued violence against AAPIs, we at CAAM continue to be reminded of the importance and power of our mission to showcase the richness and diversity of the Asian American experience. The work CAAM does matters, now more than ever.

As this year draws to a close, we at CAAM are reflecting on our work in 2021 and some of the groundbreaking milestones achieved in Asian American media. The year kicked off with the releases of Nomadland and Minari, two Academy Award nominated movies that shed new light on rural American experiences and garnered Oscars for Chloé Zhao (Best Director, Nomadland) and Yuh-Jung Youn (Best Supporting Actress, Minari). The CAAM co-produced PBS documentary series Asian Americans also took home a Peabody Award. These and the box office success of Marvel’s Shang-Chi confirmed that 2021 would see Asian Americans featured on the big screen in ways we could have only dreamed of when a group of independent filmmakers gathered in Berkeley 41 years ago, creating what would eventually become the Center for Asian American Media. Even with these strides, more work is needed. CAAM continues to move forward with our mission of bringing an array of independent Asian American stories that showcase the diversity of our community to the widest audiences possible.

Though this year brought its own share of hardships and challenges, we also have much to celebrate. Join us as we look back on 2021 and reflect on some of CAAM’s programs and achievements over the past 12 months.

CAAM holds a long history of working with public broadcasting to bring Asian American works to millions of viewers across the country and the globe. As a member of the National Multicultural Alliance (NMCA), CAAM is committed to bringing diverse programming to PBS.
In line with this vision, here are just some of the ways CAAM has continued to work within public media to reach audiences across the country this year.

One of CAAM’s major priorities is to nurture emerging talent and invest in the Asian American filmmakers of tomorrow. Here are a few of the ways CAAM has supported and offered opportunities this year. 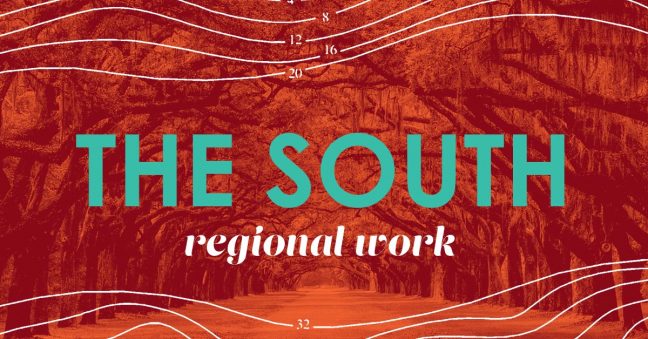 Asian Americans are a diverse group, living in New York and California and everywhere in between. CAAM recognizes that Asian American makers in underrepresented areas such as the American South may face different challenges than their peers in coastal or major metropolitan areas. Through initiatives like The Sauce Fellowship and Hindsight, we hope to shed light on more Asian American stories coming out of these regions. 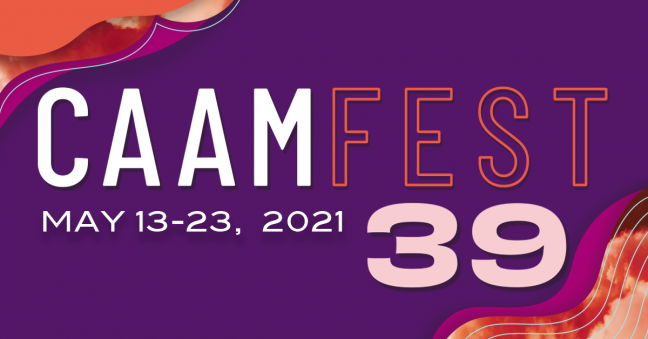 In May, CAAM presented the 39th CAAMFest, a hybrid festival featuring drive-in experiences, live virtual screenings and events, and over 80 films to watch on-demand. Despite the unique challenges and limitations posed by the second year of COVID-19 pandemic, CAAMFest 2021 brought 11 days of film, music, and food, bringing together over 10,000 attendees to experience a multitude of Asian and Asian American films.

Some of the highlights of this year’s CAAMFest: