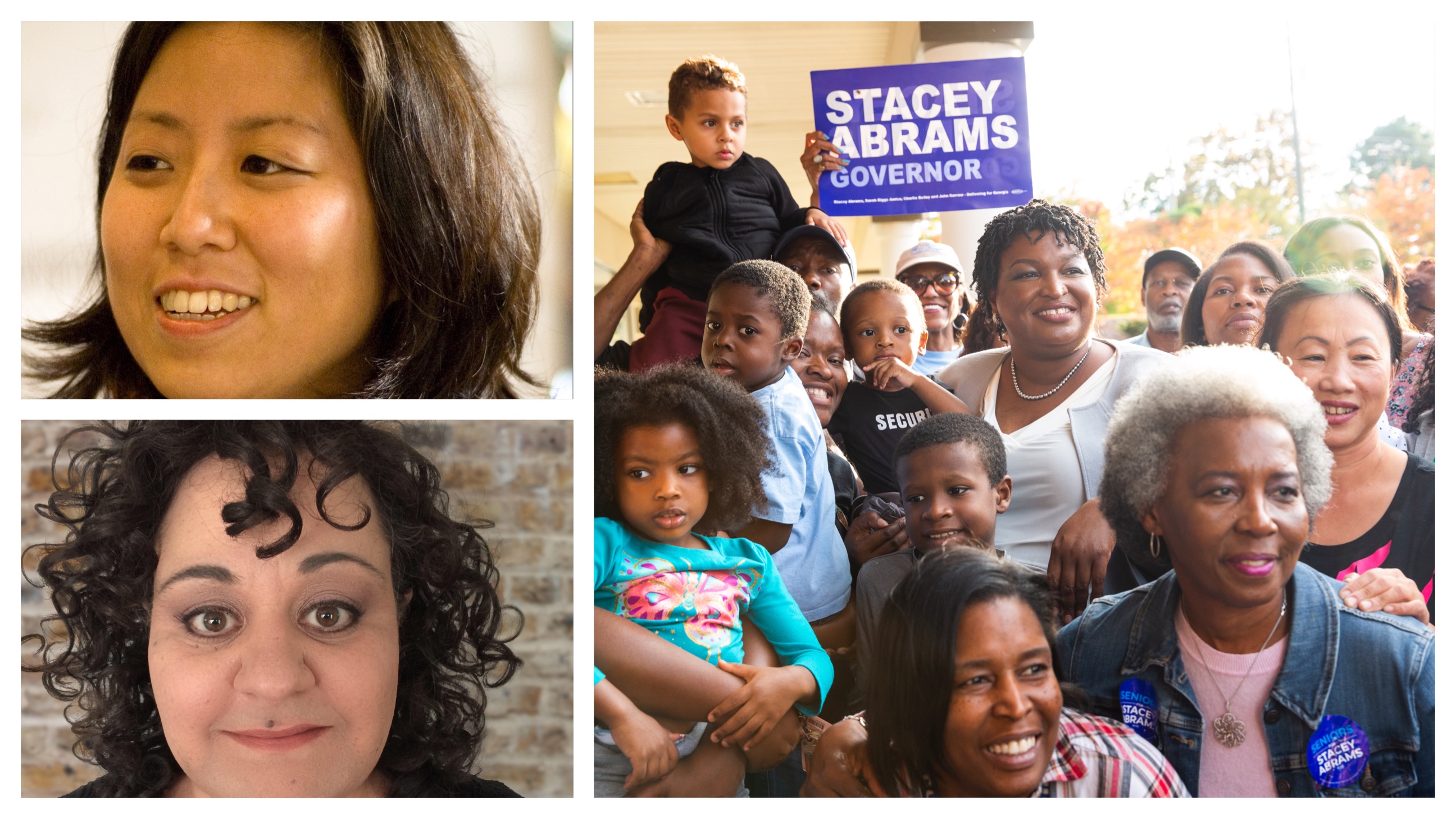 In a polarized America, where the dual forces of white supremacy and patriarchy threaten to further erode our democracy, women of color are claiming power by running for political office. And She Could Be Next, made by a team of women filmmakers of color, asks whether democracy itself can be preserved — and made stronger — by those most marginalized. Set against the backdrop of the 2018-midterm elections—where rapid demographic shifts foreshadow the emergence of a New American majority as a decisive political force — a defiant group of candidates including Stacey Abrams, Rashida Tlaib, Lucy McBath, Veronica Escobar and Deb Haaland, are participating in the contact sport of true democracy and changing the face of American leadership. 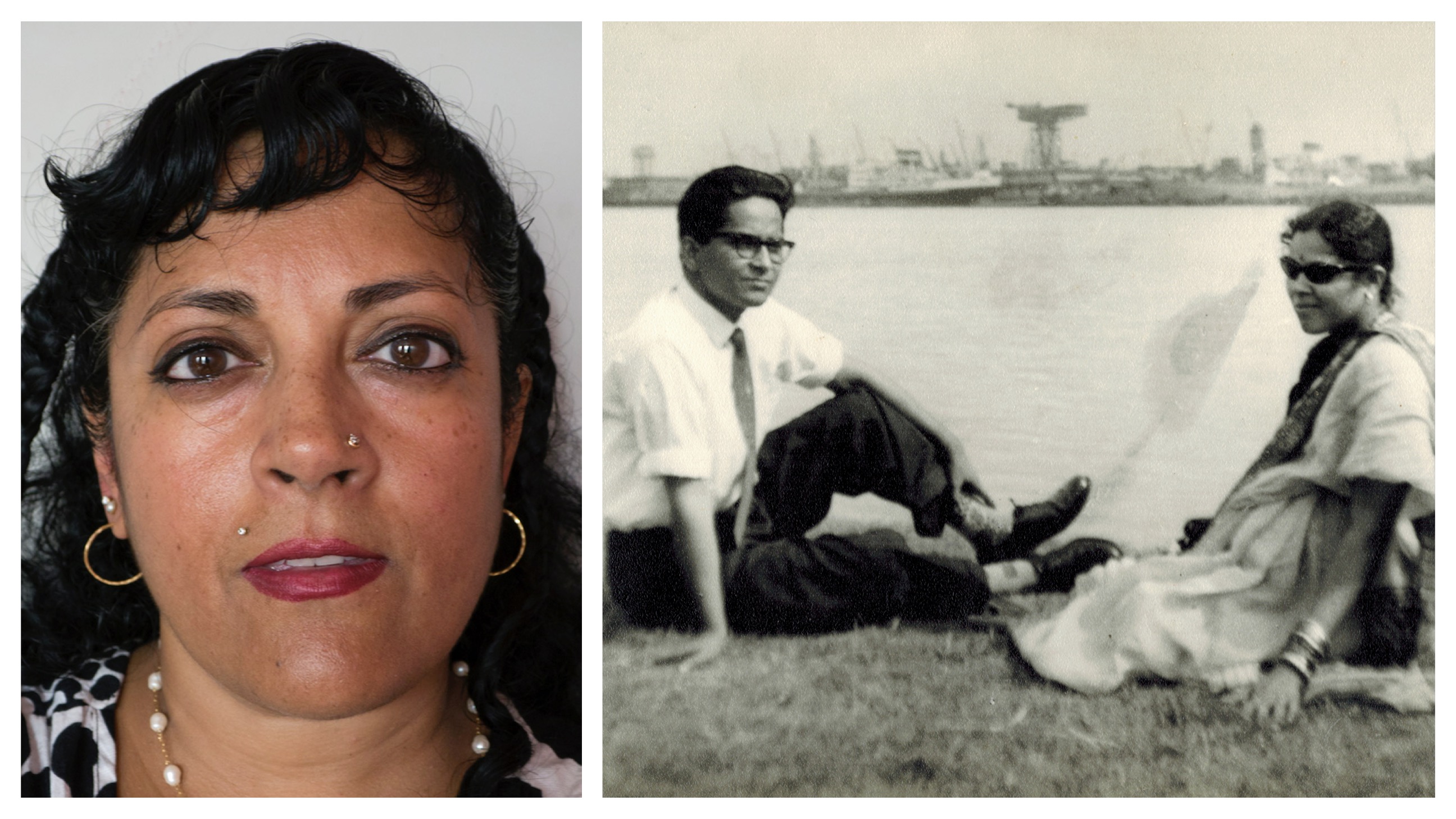 When an aging, disabled father announces he will return to India to perform death rites for various family members including two children, his filmmaker daughter accompanies him. As they travel India performing Hindu rituals to reduce the bad karma of their deceased loved one’s, the filmmaker wonders how the process of atonement can be applied towards their living family members. Can father and daughter repair a family that collapsed under the weight of patriarchy, abuse, and mental illness before time runs out?

Not Your Model Minority! Asian Activists in the South directed/produced by Ligaiya Romero 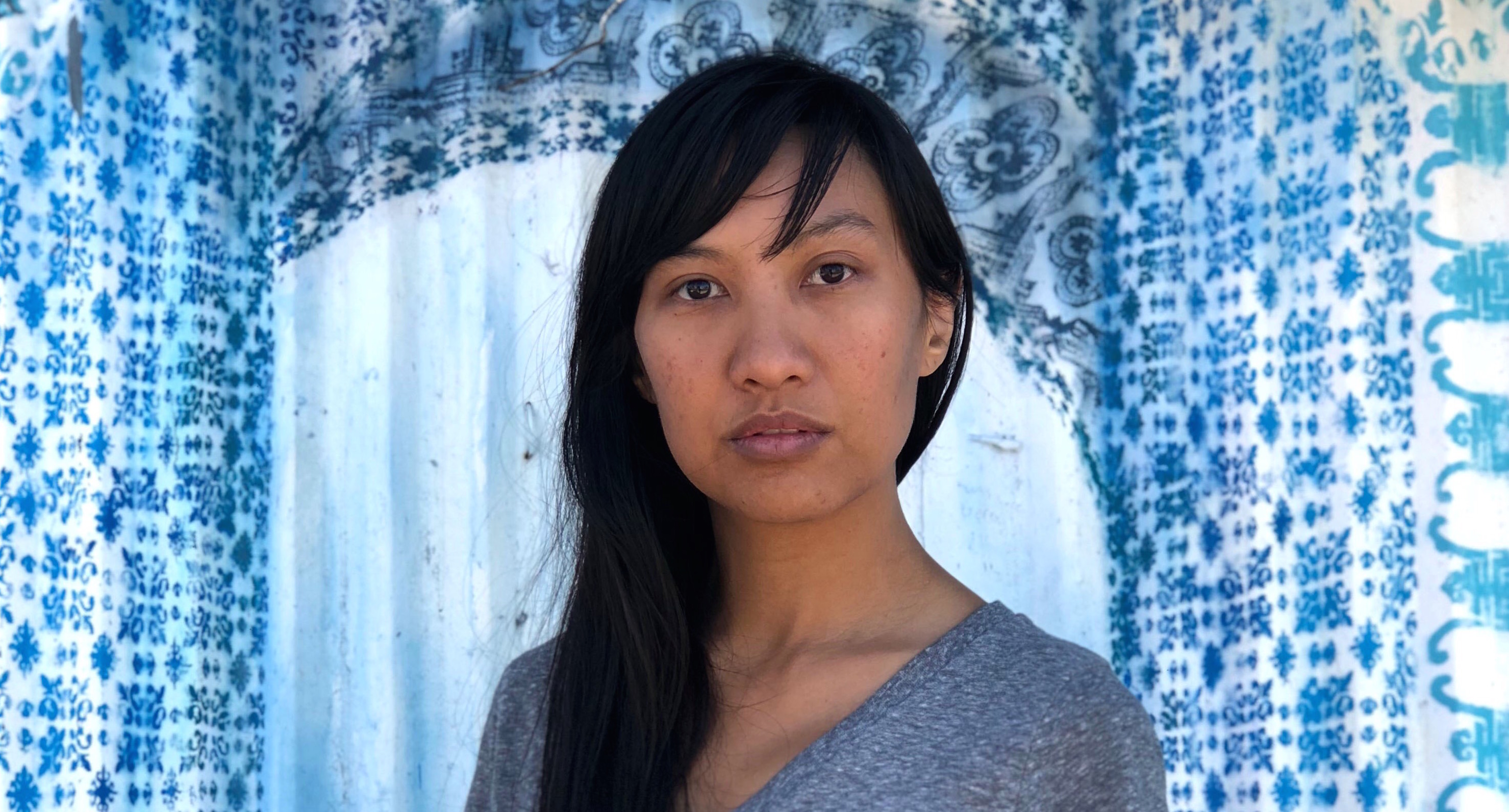 Not Your Model Minority! Asian Activists in the South is a feature-length documentary film, an intimate conversation with queer, rad, Asian American & Pacific Islander (AAPI) activists, organizing against white supremacy, state violence, and the cis-hetero patriarchy in the South. The film follows their intersectional and unapologetic work, connecting it to the rich history of AAPI liberation movements across the United States, and centers solidarity work across communities of color. AAPIs are the fastest growing ethnic group in the South, with the ability to affect voting blocs in predominantly red states. Narratives of resistance, from the past and present, can nurture our movements for the future, challenging the myth of the model minority. 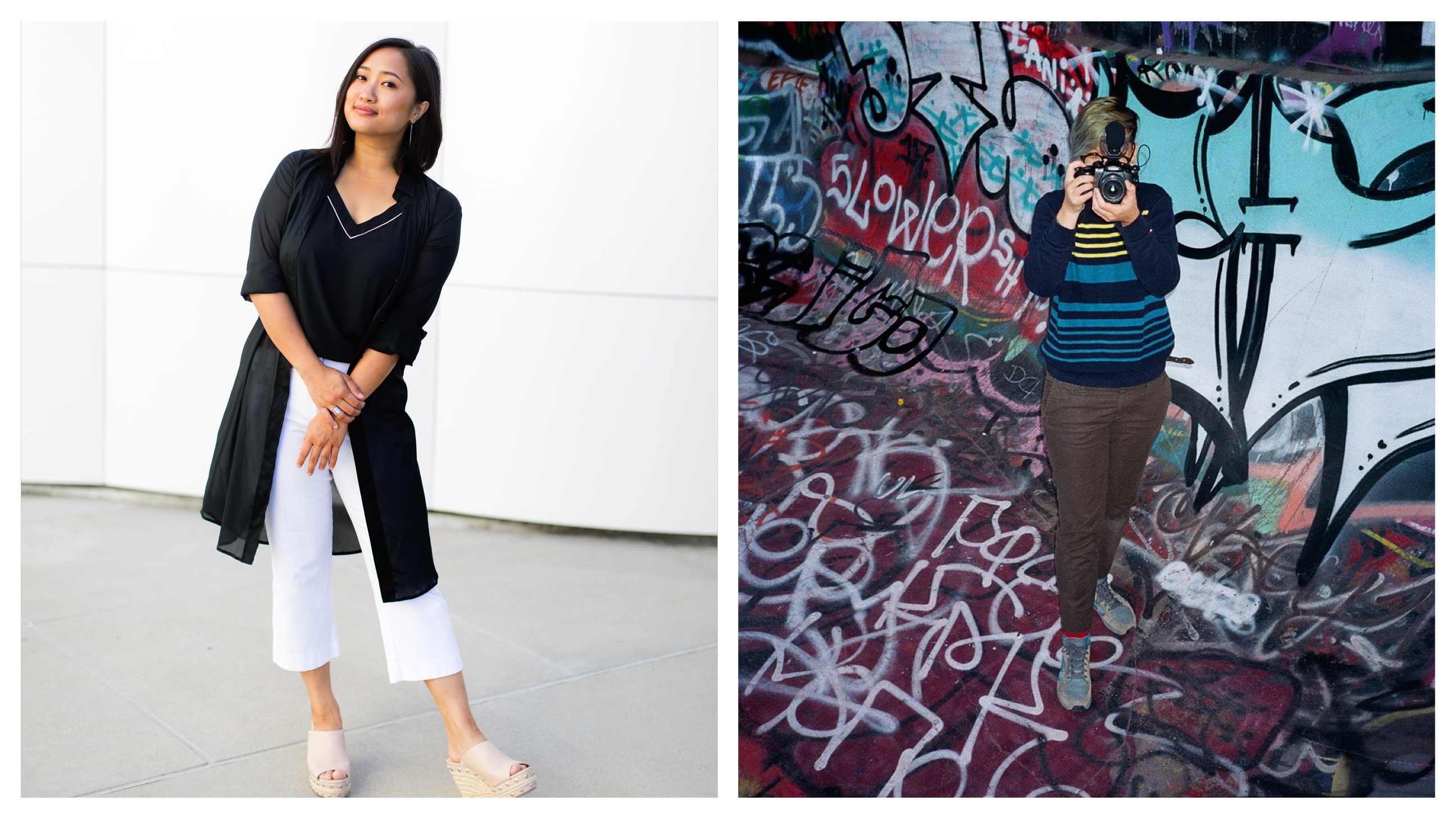 Skating Friends (Working Title) is about queer, trans, and non-binary Asian American skateboarders who attempt to create something better than the hyper-masculine skate culture that once excluded them. As they navigate through public spaces and private lives, they are challenged by various intersecting issues ranging from anti-immigrant legislation, mental health and access to healthcare, to complicated feelings around gender and masculinity. 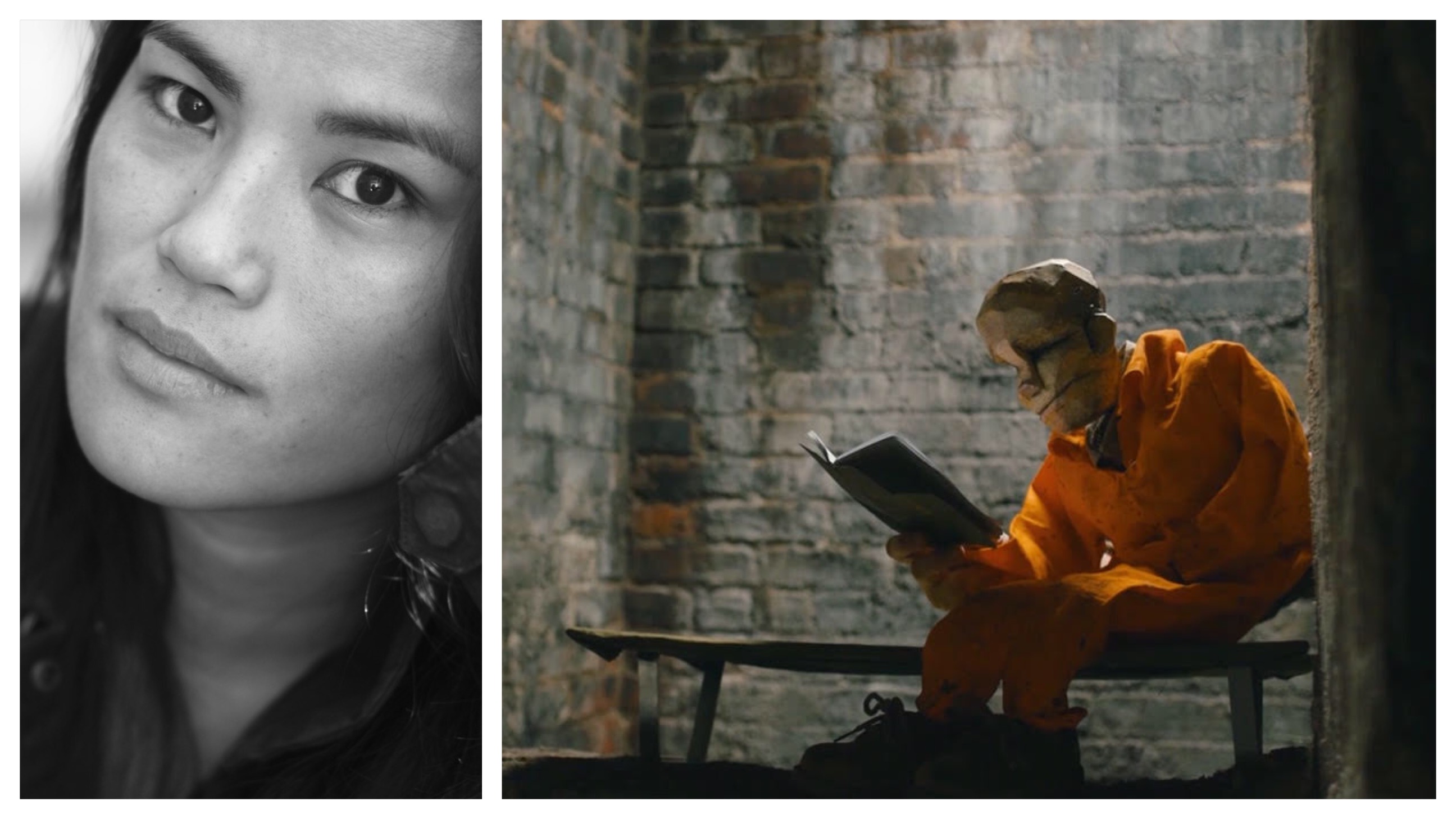 The Three Lives of David Wong is a ground-breaking documentary following the harrowing journey of an undocumented, Chinese American man facing a life sentence for a crime he did not commit. David finds hope in a rag-tag Asian American activist group who eventually became the friends and family he always longed for. Told through a bold mixture of shadow puppetry, hand puppets and marionettes, computer animation and live action verité, we follow David through his early years in China, through his conviction, life in prison, trial and eventual exoneration and deportation. The film, which unfolds over 30 years, is an inspiring story of triumph and perseverance against the most impossible odds.  The film, directed by Diane Paragas and produced by Leslie Norville, has received support from the Sundance Creative Producing Lab as well as The Bertha Foundation.

When They Walk directed/produced by Jason DaSilva

When They Walk is the final installment of filmmaker Jason DaSilva’s documentary feature trilogy on disability, which began with the Emmy Award-winning When I Walk and continued through its recently completed sequel When We Walk. While the first two films focused on his personal struggles with disability from his perspective as an artist, citizen, partner, and father, When They Walk focuses on the broader disability struggle taking place in the United States and around the world today. DaSilva will join disability activists in the trenches to document what they’re fighting for and what happens to them along the way. This time the lens is political.

Within, Within directed/produced by Kiyoko McCrae 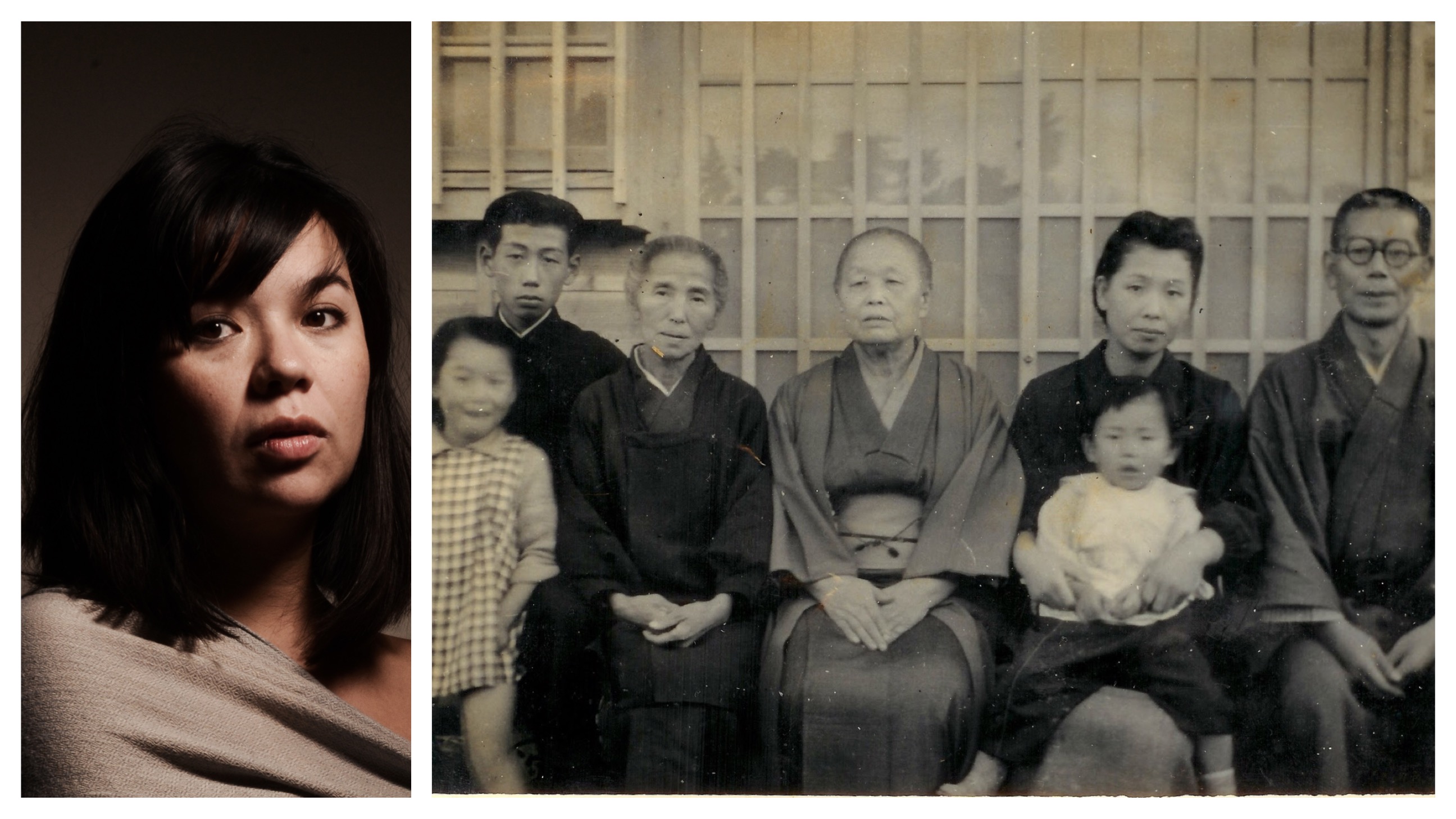 Filmmaker Kiyoko McCrae retraces her mother and grandmother’s footsteps by returning to her hometown Tokyo. By blending vignettes and stories of surviving family members with poetry and animation, Within, Within is anchored by her imagining of what life would have been like for her grandmother in post-war Japan, pregnant with her mother, who in turn was carrying the seed of herself, within, within. Through this journey she aims to uncover the legacy of generational trauma of war and violence, the impossible choices we make as mothers and daughters and the humility of love by weaving a visual tapestry that is part memory, part speculation, blurring the lines between documentary and narrative. 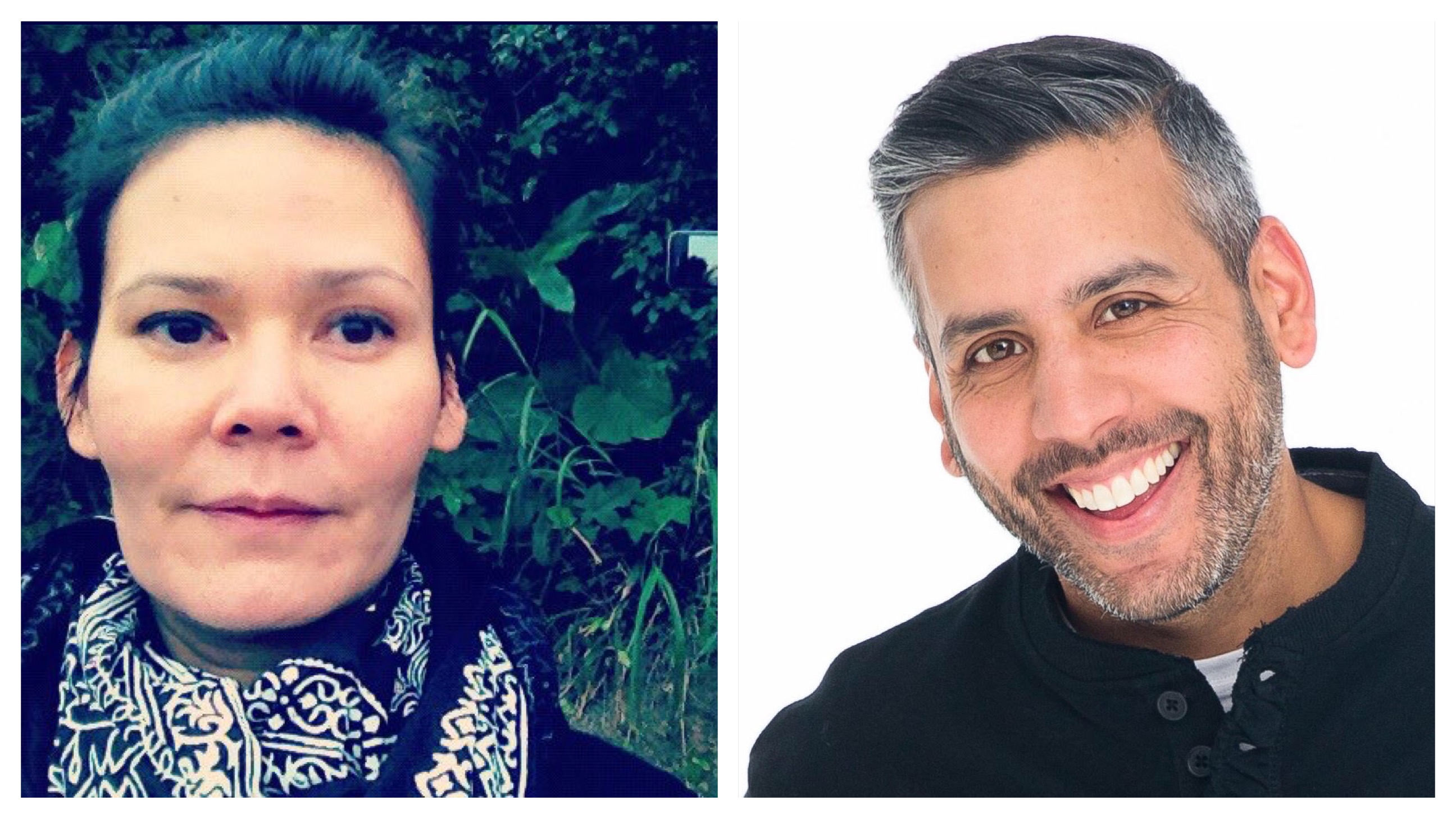 This reflexive character driven documentary explores the growing crisis of online fraud against senior citizens, guided by the experience of the filmmaker’s family alongside others that have been phished and entangled in suspect online relationships and scams. Revealing a vacuum of support systems to combat the exploitation of one of our most vulnerable populations, this film explores the deeper question of how we as a modern society can care for our elders.

About the CAAM Documentaries for Social Change Fund

We invite applications from Asian American documentary filmmakers with an emphasis on filmmakers from historically underrepresented Asian American communities such as South & Southeast Asians, plus regions outside the major metropolitan cities. For this Fund, we invite ambitious, social issue projects including series that push the boundaries for Asian American storytelling.

For the 2020 Fund, we encourage stories that explore issues heightened by the double pandemic of COVID-19 and the call for racial justice across the country as experienced by Asian American communities.

With generous support from the John D. and Catherine T. MacArthur Foundation, this Fund offers grants for social issue documentary projects primarily in the research and development phase up to $10,000. This is a development grant without any distribution or other restrictions attached. Please apply to the CAAM Documentaries for Social Change Fund on our Submittable application by Friday, November 20, 2020.

The CAAM Documentaries for Social Change Fund, supported by the John D. and Catherine T. MacArthur Foundation, offers grants for social issue documentary films that highlight Asian American narratives. This Fund will provide much needed resources to projects for research and development and in early production.

CAAM has almost 40 years of experience in funding documentary work for public media and we have found that early seed funding is rare, but incredibly important in developing important work. We believe that these kinds of early funds can nurture a community of makers who are encouraged to take risks and explore topics that are unique and specific to the Asian American community. The early nature of this fund opens up support to filmmakers who do not already have broadcast in place, and can consider all options for distribution.

The Fund will be open to all level of makers from emerging to veteran, however, the Fund will prioritize filmmakers from historically under-represented Asian American communities such as South and Southeast Asian, traditionally undeserved geographic areas like the South, as well as regions outside major metropolitan cities.

This Fund will significantly support CAAM’s mission to advocate for Asian American stories and issues to be included in the national discourse and to codify our voices in the fabric of American society today.

ELIGIBILITY REQUIREMENTS To be eligible, applicants must meet the following criteria:

Our funding process will use the following guidelines in awarding funds:

Please apply to the CAAM Documentaries for Social Change Fund on our Submittable application by Friday, November 20, 2020.