CAAM is proud to support the Asian American filmmakers of tomorrow in the regional South. Meet six young creatives selected for The Sauce Fellowship inaugural cohort. The Sauce is a partnership between the Center for Asian American Media and the New Orleans Video Access Center (NOVAC) with lead mentors CAAM40th Storyteller Saleem Reshamwala and Darcy McKinnon from NOVAC.

The fellowship is a nine-month program, where fellows will receive resources, networking opportunities, workshops, mentorship and connection to the distribution platforms of public media. Asian and Asian American communities have an exciting and diverse history that influences all aspects of culture in the American South –  from cuisine and architecture to dance and fashion. The cultural contributions add a flavor that is unique and undeniable: The Sauce.

Not only does this fellowship provide a platform for Asian American stories to be lifted from a personal perspective, it also expands the pipeline of diverse creators in public media. This fellowship is made possible by the generous support of the Ford Foundation. These six fellows represent diversity of the American South as well as the innovation of their generation. Read on to learn more about them. 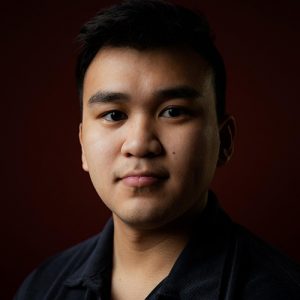 Nash Consing is a Filipino American documentary filmmaker and photojournalist born and raised in Hickory, North Carolina by his parents–two Filipino immigrants–and his two older sisters. Consing will be graduating in May 2021 from the University of North Carolina at Chapel Hill with degrees in Journalism and Communications. Growing up in predominantly white institutions in North Carolina, Consing has become a documentary filmmaker to amplify the story and existence of the Asian American–which has been widely misrepresented and underrepresented in the timeline of U.S. history. 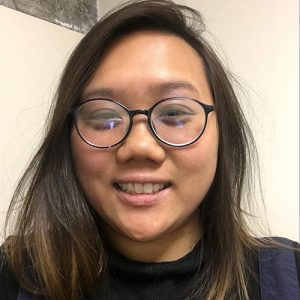 Melanie Ho is a Vietnamese American filmmaker and writer based out of Florida. She recently completed an experimental documentary, sống ở đây, which explores the Vietnamese community in New Orleans and the relationship between land and labor, seen through their foodways. Her work focuses on trauma, familial relationships, gender, displacement, and intimacy. Mel is working towards a career in documentary film editing, amplifying the voices of those on the margins. 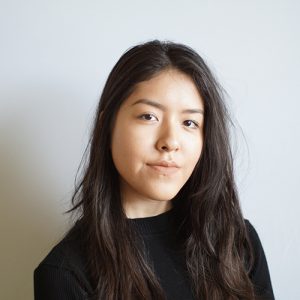 Kei Matsumoto is in her fourth year of studying Radio-Television-Film at the University of Texas at Austin. Of Japanese and Mexican descent, she was born and raised in Texas. She has edited short films and documentaries along with directing and producing a series of music videos for a local Austin, Texas band. Additionally, she has worked as a photographer and social media intern for STEM Scouts of Central Texas, a Boy Scouts of America program specific to the greater Austin region. Currently, she is a photographer assistant and social media manager for Enid Jones Photography based in Round Rock, Texas as well. 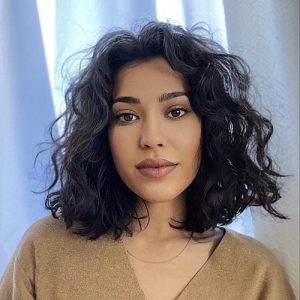 Bree Nieves is an emerging independent documentary filmmaker and narrative director. She works across narrative, documentary, and experimental modes of filmmaking to address themes such as race, class, familial relationships, social justice, Southern culture, and the Asian and Black diaspora in the United States. Bree has won multiple awards for her films and holds her Masters in Film and Television Directing and Production from MET Film School London and her B.A. in Religion and Philosophy with concentrations in Russian literature, Sociology, and Performative Art from the New College of Florida. 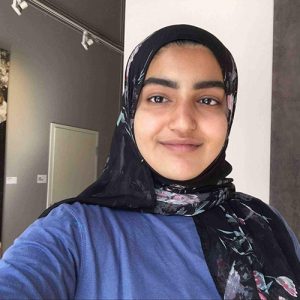 Sana Saif is a film student in her senior year at Savannah College of Art and Design. With her films, she aims to expose people to the amount of diversity the world consists of but most importantly, show how we are more similar than we are different. She plans to expose people’s minds to diverse ideologies, broaden people’s view of humanity, and show that we are connected by these similarities. 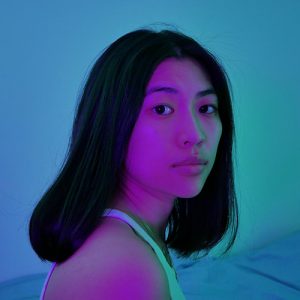 Sarah Tang is a 23 year old Film and Sociology COVID-era grad interested in telling an honest story. Her previous work uses multimedia visual techniques to explore semi-autobiographical subjects like family, Asian-Americanness, toenails, and mental health. She enjoy filmmaking the most when it’s collaborative, innovative, and accessible and thinks documentary film is at its best when it’s deeply creative and making big ideas understandable in a way that’s honest and authentic.

Check back for more updates about The Sauce projects and where you can watch these films later this year.