Coming Home Again is an emotional journey for an aspiring writer, who comes home to care for his ailing, cancer-stricken mother. He cooks a traditional Korean New Year’s Eve dinner for his mother that is what his mother always cooked for the family. It takes a haunting look at the sacrifices an immigrant mother and son have taken for each other. 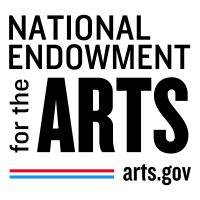 Funding provided by the National Endowment for the Arts 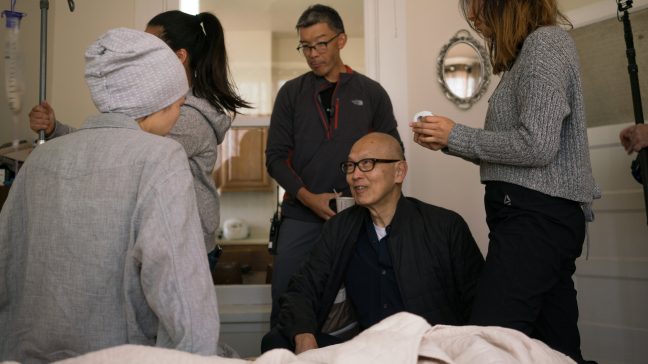 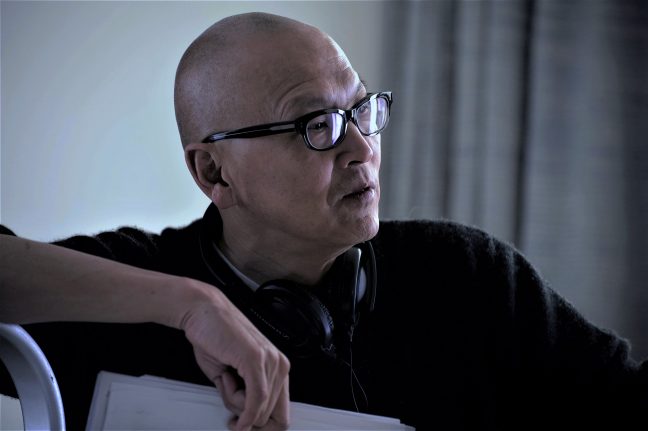