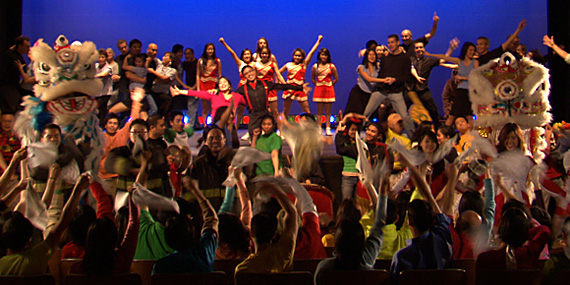 Welcome to the Festival page on the new CAAM website! We are very excited to present this brand new page with a different spin and whole new look.

The Asian Art Museum and CAAM are getting together at this month’s MATCHA. We are planning a multimedia extravaganza, with youTube vj-ing, a fashion show, films being made on the and much more! This is going to be really cool so don’t miss it.

If you are in LA next week don’t miss HOLLYWOOD CHINESE at the AFI Fest Wednesday, November 7 at 6:45PM.

A Vietnamese family attempts to resolve its divided past when three brothers, one capitalist, one communist, one anti-war, who fought against each other in the Vietnam War meet again after decades and confront their differences. Meanwhile, two first-generation Vietnamese American sisters try to reconcile a difficult past that altered the course of their lives.

Look out for MIGHTY WARRIORS OF COMEDY on PBS in January 2008. Hailed as one of the most devastatingly funny comedy troupes of the… 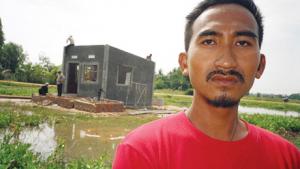 One exciting new feature you’ll find on the new CAAM website are the Guest Filmmaker Blogs. We’ve asked a few of our Media Fund filmmakers to share their stories on the blood, sweat and tears that go into making a film and getting it finished.