This year’s nominees include some familiar faces and CAAMFest alumns.

The 2017 Emmy nominations are in. The Television Academy announced its nominations for the 69th Emmy Awards in Los Angeles this morning and we are excited to see the list includes some familiar faces and CAAMFest alumns.

Below are some of the Nominees: 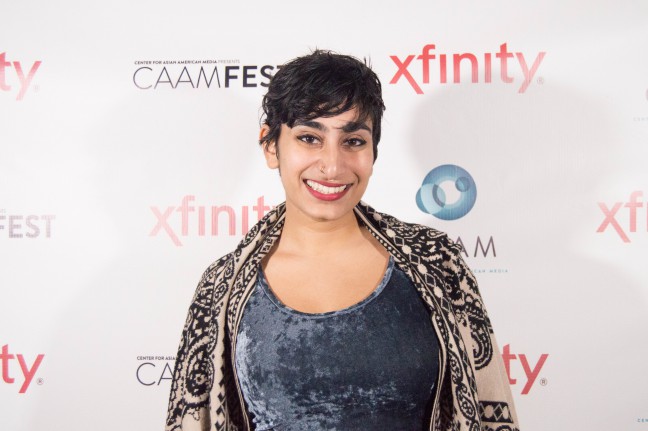 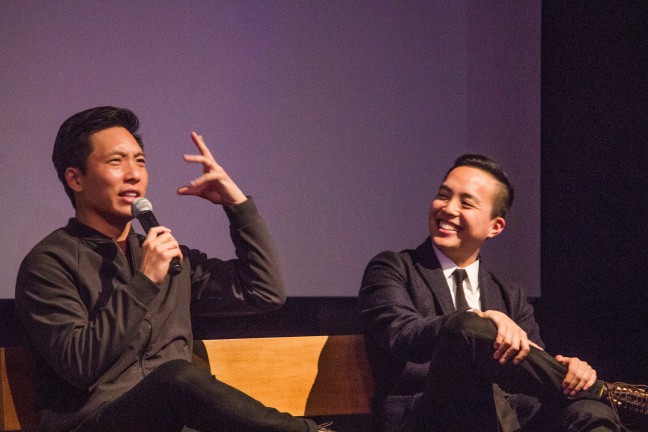 Outstanding Comedy Series- Master of None 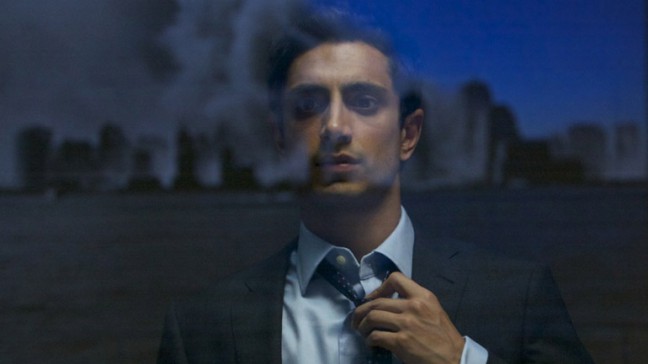 Following in the 2016 Emmy Awards’ footsteps, this year’s lineup has surpassed last year’s in terms of nominees of color. Entertainment Tonight has reported that 25 people of color have been nominated across the Emmys’ 18 onscreen acting awards, which is up from the 22 nominated in 2016.

With this year’s lineup, there is hope that this will mean more win’s for people of color. Check out our previous coverage on award shows and the impact on the Asian American community.