The 33rd AAIFF10 has returned with an exciting new line up films consisting of 24 features and 71 shorts films divided into 10 presentations. 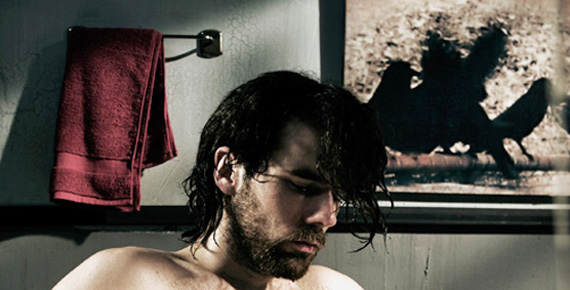 The 33rd Asian American International Film Festival (AAIFF10) has returned with an exciting new line up films consisting of 24 features and 71 shorts films divided into 10 presentations. This year, the AAIFF10 will run from July 15 through July 24, 2010 at various venues throughout New York City. In addition to screenings, AAIFF10 will host special workshops, panels, and exciting after parties. To stay updated on the AAIFF10, visit our website, become a Facebook fan, or follow us on twitter (@aaiff).

FOG
The sense of deep distraught and helplessness is intimately documented in Fog. Crafted with many instances of long-takes in this minimalist portrait is about one man’s existential quest to retrieve his lost memories after an unexplained accident. As he tries to piece together his past through photographs, conversations, and visits to his old school and the library, little did he realize the missing link to understanding life’s mystery is not the memories but the daughter he barely knows.

BACK TO THE FUTURE
Brace yourself for the ultimate travel experience through time. This series of short films dabbles with the idea of how time shapes the course of our lives. The ambitious filmmakers included in this program show us that time is a force that cannot be taken for granted. While Fish In Barrel pushes the visual and narrative boundaries, with beautiful, extreme slow motion camera work, Memento Mori puts an unexpected twist on the linear narrative.

UNTOLD STORIES
In this collection of documentaries, a unique and diverse ensemble of stories bring us to all corners of the world. From a bookstore in Bangalore to a small village in Cambodia, a quiet wheat farm in rural China to a hair salon in Queens, New York, or going back in time to reconsider the Korean war, these insightful films demonstrate that no matter the place, there is always is a story worth recounting and a perspective worth considering.