Throughout CAAM's history, the organization has supported documentary films and filmmakers through funding and by co-producing films.

CAAM is proud to have supported the following films through our Documentary Fund Open Call or as our own co-productions. These films will play at CAAMFest 2017:

WHO IS ARTHUR CHU? Eleven-time Jeopardy! winner, vocal advocate for equal rights, “villain,” writer, tweeter, family member and Asian American. CAAMFest’s Centerpiece Documentary from filmmakers Yu Gu and Scott Drucker explores the past and present of Arthur Chu as he follows his passions and defines his identity.

Filmmakers Ric Burns and Li-Shin Yu tackle a complicated and forgotten story of a significant piece of U.S. history — the only legislation barring an entire group of immigrants based on ethnicity and race. Through powerful and illuminating testimonies from subjects, scholars and experts, a wider, deeply American story comes to life, one that embodies the issues of globalization, immigration, labor and civil rights that continue to dominate headlines today.

Through home video footage and interviews with family members, filmmaker Matthew Hashiguchi explores his identity and tells the story of what it means to grow up mixed race in America’s heartland, Cleveland, Ohio.

A touching testament to the strength of those who overcame injustice and reconciled their identity in a complicated America, RELOCATION, ARKANSAS follows Japanese Americans as they travel to southern Arkansas, revisiting former Japanese internment camps in order to move forward from a painful past.

Revealing interviews unearth a story eerily relevant to contemporary times. RESISTANCE ON TULE LAKE focuses on the notorious camp where Japanese Americans who were labeled “disloyal” were held. Emotional, wrenching stories told by the “internees” make clear the consequences of race, wartime hysteria and political expediency.

Acclaimed filmmaker Steve James (HOOP DREAMS) explores the evocative story of the Sung family-owned Abacus Federal Savings Bank, the only U.S. bank to face criminal charges in the aftermath of the 2008 financial crisis. James documents the family’s trial by judge and their own Chinatown community. 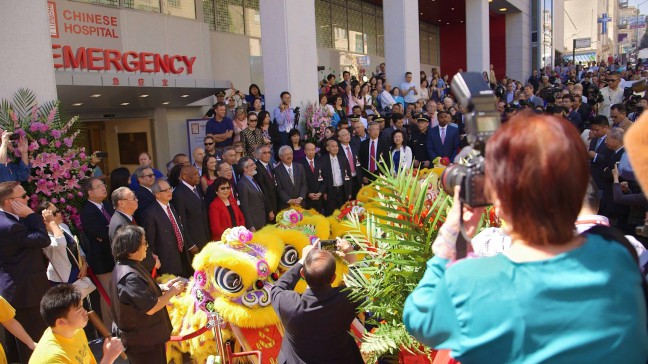 Filmmakers Jim Choi and Chihiro Wimbush explore the endearing story of the Chinese Hospital, the last independent hospital in San Francisco, showing that the heart and soul of a community lies in the unlikeliest of places. 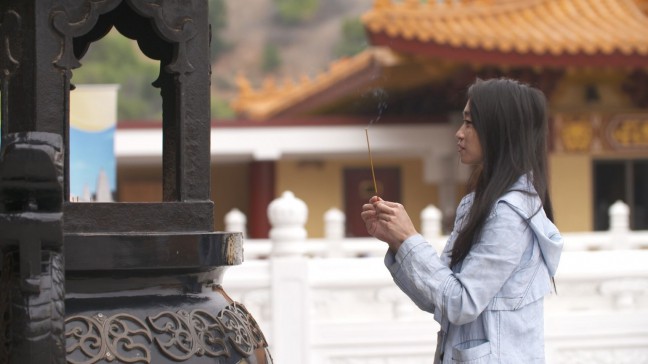 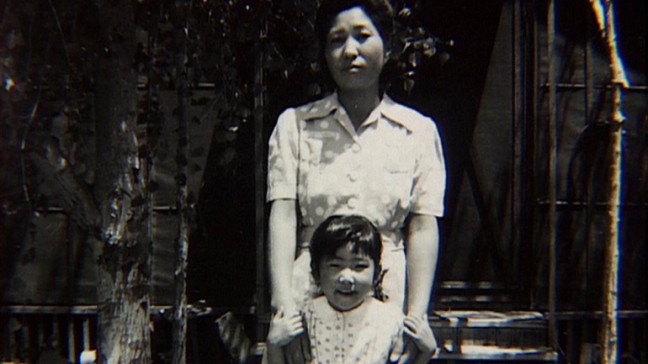 Peel back the long-silent veneer covering the internment of Japanese Americans and witness an intimately complex and tense history in RABBIT IN THE MOON. Emiko Omori’s award-winning ﬁlm explores her own childhood experiences within the camps and the political tensions between generations living there.