UPDATE: Last week, the Center for Asian American Media (CAAM) began pre-sales for the CAAMFest 2017 Opening Night Film and Gala, Closing Night Film, the All-Access Pass and CAAMFeast. Starting January 31, CAAM will expand pre-sales to the Centerpiece Documentary and Narrative films. Celebrating its 35th year, CAAMFest’s expansive and diverse slate of programming will be fully revealed at a press conference on February 9, 2017. 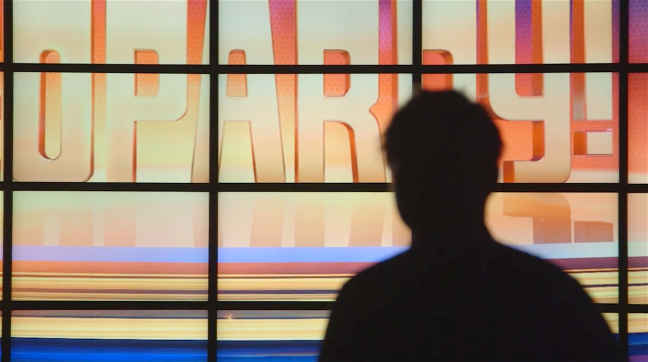 In the west coast premiere of CAAMFest’s Centerpiece Documentary, co-directors Scott Drucker and Yu Gu explore the question behind the Jeopardy! game show answer, and title of their film, WHO IS ARTHUR CHU? Drucker and Gu follow 11-time Jeopardy! champion, media-labelled “villain,” writer and internet iconoclast, Arthur Chu, as he traverses a post-Jeopardy! world where fame brings both a platform for his voice and the curse of cyber-bullying. As Chu builds a larger following through writing, public speaking and participation in the infamous #Gamergate movement, he reflects on his youth, his family relationships and his identity as a Taiwanese American. 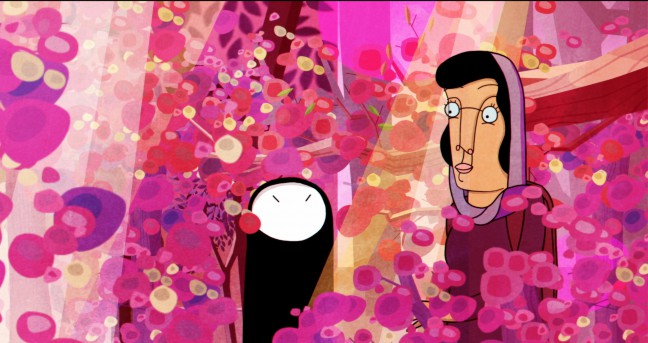 The Centerpiece Narrative and US premiere of Ann Marie Fleming’s WINDOW HORSES is an exquisitely animated film about the physical and inner journey of Rosie Ming, a young Chinese-Iranian girl (voiced by Sandra Oh) whose poetry carries her on a trip from her Canadian home to a festival in Iran. When she leaves her loving and worrisome grandparents behind and meets an eclectic and seasoned group of confident poets, Rosie finds her true voice as an artist, and unveils a deep family secret. Ellen Page and Shohreh Aghdashloo provide additional voices. 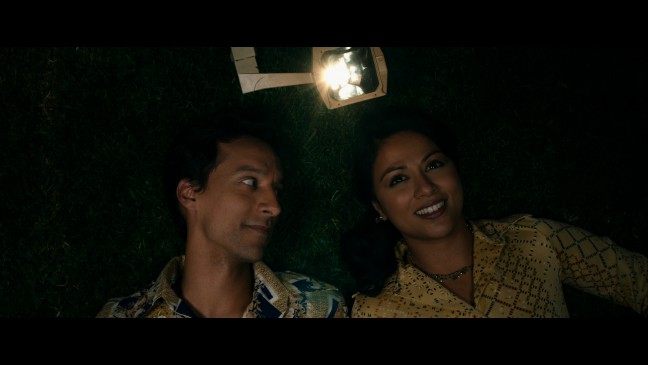 CAAMFest opens with the Bay Area premiere of Lena Khan’s first feature film, THE TIGER HUNTER. Join CAAM at the majestic Castro Theatre to experience the endearing and light-hearted story of Sami (Danny Pudi), a young Indian engineer who moves to America during the 1970s wave of South Asian immigration to gain wealth, live up to the notoriety of his legendary tiger-hunting father, and above all, win the favor of his childhood sweetheart Ruby. As reality hits and Sami quickly learns his dreams will be harder to achieve than he thought, Sami is forced to look inward and decide what kind of person he wants to be. Khan’s film is a testament to the immigrant experience, and the meaningful, invaluable contributions they make to American history and society.

Following THE TIGER HUNTER premiere, attendees, filmmakers and press will join CAAM at the beautiful Asian Art Museum for the Opening Night Gala. Guests will indulge in a cornucopia of food, drink, music, art and conversation about the many programs in the Festival while exploring the Museum’s newest fascinating exhibit, Tomb Treasures: New Discoveries from China’s Han Dynasty. 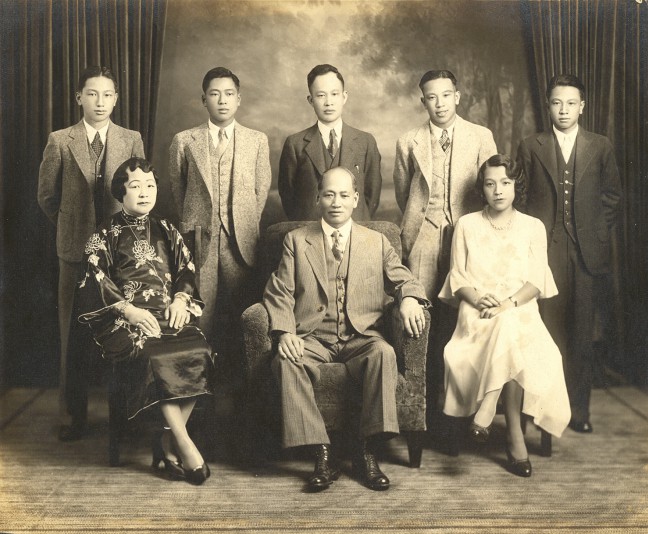 Return to the Castro Theatre to see history mirror today’s politically-charged environment in CAAMFest 2017’s Closing Night Film and West Coast premiere of THE CHINESE EXCLUSION ACT, the enlightening documentary directed by award-winning filmmakers Ric Burns and Li-Shin Yu. In this CAAM co-produced PBS film, Burns and Yu explore the causes, consequences, and continuing impact of the only federal legislation in United States history to single out and name a specific race and nationality for exclusion from immigration and citizenship. THE CHINESE EXCLUSION ACT sheds light on American civil liberties, immigration, and culture. At its heart, the film is about American identity, a definition that continues to evolve in an ever-changing landscape.

This year’s CAAMFeast celebrates the chef’s and movement makers who express a sincere dedication to the concept of community. Their respective restaurants and projects have created greater access to healthy, affordable food, career development opportunities for youth and immersive community meals that nourish souls, feed minds and fuel movements. Each honoree offers a fresh and important perspective and serves as a catalyst for change and evolution in the Asian culinary community. This one-of-a-kind evening will commence with delectable tastings from award-winning restaurants, served alongside top-shelf cocktails courtesy of Remy Martin. Attendees will meet icons and game changers of the food world and watch exclusive film clips and moving honoree tributes. The exciting live auction will offer highly sought-after experiences such as gourmet dinners, one-of-a-kind tours and travel packages.

Capture everything that the Festival has to offer with the CAAMFest All‐Access pass. This is the ticket to Opening and Closing Night, Centerpiece, Directions in Sound music showcase, interactive panels and over 100 film screenings.

This year, we’re excited to offer an Opening Night Film + Gala and CAAMFeast Awards combo ticket. Receive $35 in savings when you purchase this combo pack to two of the most exciting events at festival!