Directions In Sound flourishes this year by including two inspiring, music-centric films paired with special live showcase featuring emerging and cutting-edge musicians from Korea and the SF Bay Area.

In less than two weeks, the Center for Asian American Media will present CAAMFest, the nation’s largest showcase for new Asian American and Asian films. Located in the San Francisco Bay Area, #CAAMFest2016 is an 11 day celebration giving center stage to the richness and diversity of the Asian American experience through film, music, and food. TRAKTIVIST is proud to be a continued supporter of CAAM, not only as DJ’s for the Opening Night Gala, but also as Co-Presenters for this year’s Directions In Sound.

Directions In Sound flourishes this year by including two inspiring, music-centric films paired with special live showcase featuring emerging and cutting-edge musicians from Korea and the SF Bay Area.

“If you don’t know Peelander-Z…I’m gonna kill you!”

TRAKTIVIST is completely thrilled to Co-Present the West Coast premiere of Mad Tiger because Peelander-Z is one of our favorite punk bands…ever! They are always our first recommendation when asked to suggest a “must see” artist. From crowd participatory stretching exercises, human bowling, giant squid unicycling, to losing teeth multiple times, their insane performances are the ultimate expression of happiness and fun. As Peelander Yellow says, the band loves to “eat your smile.”

However, the beauty of Mad Tiger is how it also reveals the unseen reality of strict scripted performance planning, the struggles of middle-aged poverty, and the testing of relationships as best friends, band mates, and business partners. Co-directors Jonathan Yi and Michael Haertlein also attempt to capture the desperation to find identity and happiness, both in the lives of existing band members and those who have decided to move on.

I am one of the fearless free,

One of the secrets that shall never die,

I am the voice of those who do not want to give up,

I am free and my word is free. – Emel Mathlouthi

As an American, if today you decided to put together a concert, you simply just go for it. If there was any reservation, it would be due to factors like money, the right venue and talent, etc. But what if it was prohibited? In fact, what about if this same idea had repercussions punishable by law and heavy social persecution? Ultimately, how would you feel if this freedom was taken away?

Since the revolution of 1979, Iranian women have not been allowed to sing in public in front of men. No Land’s Song is a wonderful film by Director Ayat Najafi, an edge-of-your-seat presentation of the emotional struggles and intense adventures of his sister & young composer Sara Najafi, who is determined to organize an official concert for solo female singers in Tehran, Iran, while building a cultural bridge in collaboration with musicians from France.

What is conveyed throughout the film is the true meaning of beauty within the struggle. “Between culture shock and artistic solidarity…music acts as the core of female strength fighting with the repression.” 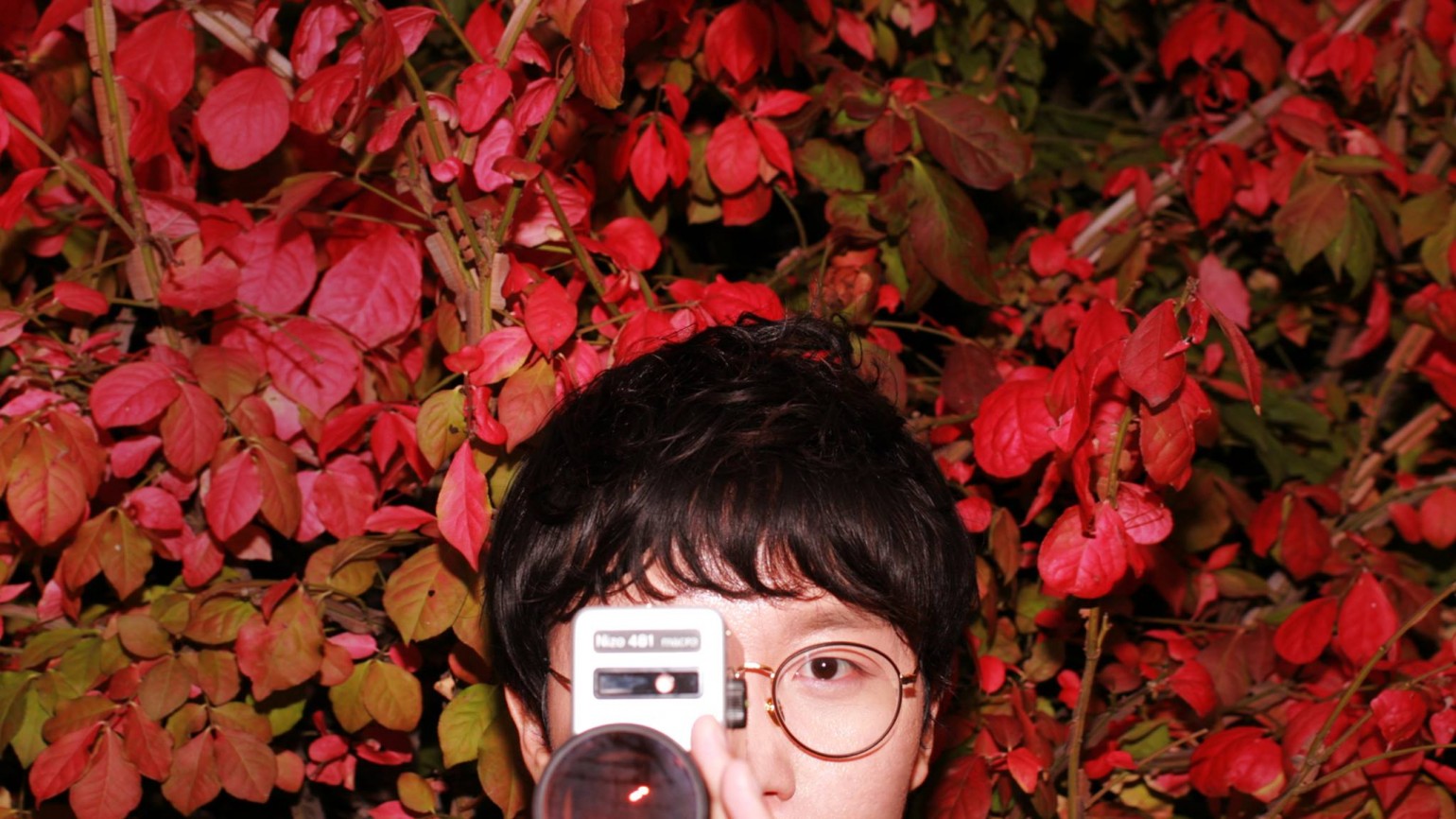 Back by popular demand, the Korean showcase is back! Featuring artists Big Phony, Heo, Wym, and Love x Stereo, all of whom are scheduled to play this year’s SXSW festival, this showcase is guaranteed to be an unforgettable experience!