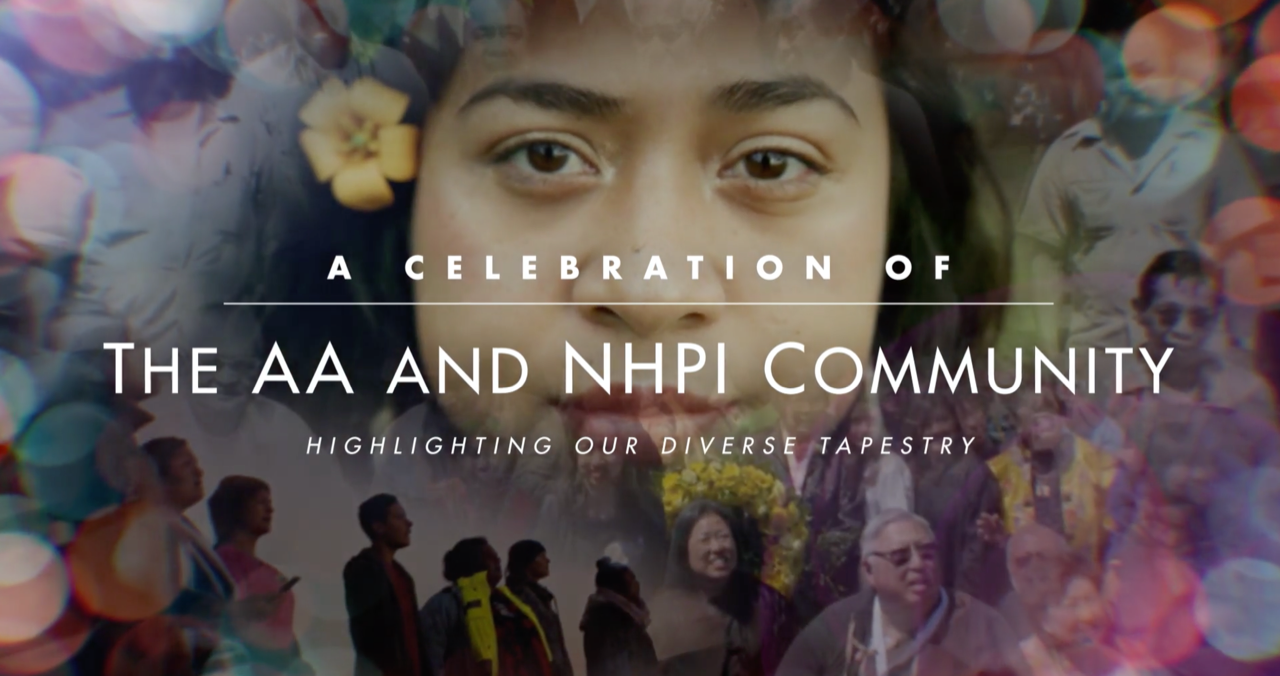 In honor of Asian American, Native Hawaiian, and Pacific Islander (AA and NHPI) Heritage Month, President Joe Biden, Vice President Kamala Harris, and celebrity guests — including Yo-Yo Ma, Lea Salonga, and Auliʻi Cravalho — will present pre-recorded video messages in conjunction with the Center for Asian American Media (CAAM), Pacific Islanders in Communications (PIC), and PBS for “A Celebration of the AA and NHPI Community: Highlighting Our Diverse Tapestry.” The one-hour program will stream live on Facebook and YouTube on May 31, 2021 at 8:00 p.m. ET/5:00 p.m. PT/2:00 p.m. HT.

Following a year of immense challenges for AA and NHPI communities, this event will bring AA and NHPIs together to celebrate the diversity of experience and culture across their communities, uplift AA and NHPI voices, acknowledge the harm and suffering anti-Asian violence has caused this year, and look toward a future of continued healing, strength, and solidarity.

Hosted by Amna Nawaz of the PBS NewsHour, the celebration will feature pre-recorded video addresses from President Joe Biden and Vice President Kamala Harris, the first person of Asian descent to be elected vice president. They will be joined by their spouses, First Lady Dr. Jill Biden and Second Gentleman Douglas Emhoff. Remarks will be provided by elected officials and public servants Congresswoman Judy Chu (CA-27), Secretary Elaine Chao, U.S. Surgeon General Vivek Murthy, and others. The event will feature a musical performances and a reading by poet Sally Wen Mao. Celebrities making appearances include Daniel Dae Kim, Kal Penn, Phillipa Soo, and Tamlyn Tomita. Members of AA and NHPI communities across the country will also share their personal reflections from the past year and express their hopes for the future.

A Production of the Center for Asian American Media (CAAM) and Kontent Films, in association with Pacific Islanders in Communications (PIC). Funding provided by the Corporation for Public Broadcasting. Logistical assistance provided by the National Endowment for the Humanities (NEH).

About the Center for Asian American Media

Since 1980, the Center for Asian American Media (CAAM) has been dedicated to presenting stories that convey the richness and diversity of Asian American experiences to the broadest audience possible. As a nonprofit organization, CAAM funds, produces, distributes, and exhibits works in film, television, and digital media. For more information about CAAM, please visit our About CAAM page.

About Pacific Islanders in Communications

Established in 1991, Pacific Islanders in Communications (PIC) is the only national public media organization that supports media content and its makers to work together to promote a deeper understanding of Native Hawaiian and Pacific Islander history, culture and contemporary issues that define our communities. PIC addresses the need for media content that reflects America’s growing ethnic and cultural diversity by funding independently produced media, and by providing innovative media by and about Native Hawaiian and Pacific Islanders to American public television stations across the country including its flagship series Pacific Heartbeat. For more information about Pacific Islanders in Communications and Pacific Heartbeat, visit www.piccom.org and follow PIC on social media: Twitter: @PICpacific | facebook.com/piccom | Instagram: @picpacific