Try Harder!, Debbie Lum’s CAAM-funded documentary focusing on San Francisco’s Lowell High School, will be premiering through the 2021 Sundance Film Festival. During CAAMFest FORWARD last fall, we presented an exclusive sneak peek at this project as one of our First Look programs. The documentary is set in San Francisco’s Lowell High School, a competitive admissions-based college-preparatory public school where 70% of the student body is Asian American. Tracking a diverse cohort of Lowell seniors, the film offers an intimate portrayal of how students of color cope with and make sense of the pressures and stakes of college admissions.

On why Lowell High was a story worth telling, Lum (Seeking Asian Female) said, “When we visited Lowell we realized that there was an incredible story that had never been told. This predominantly Asian American high school where students are high achieving academic students under a lot of pressure is everywhere in the media but it’s not something that has been looked at closely.”

In a school where immigrant Asian Americans are the majority, Try Harder! puts forth a compelling argument for how Asian American culture significantly impacts the American educational paradigm. Through the diverse perspectives of Asian, white, and Black students at Lowell, the film is a coming-of-age tale that explores how parental pressure, race, and identity can impact American youth.

Try Harder! will be screened through Sundance Satellite events around the country. While the San Francisco showing is already sold out, check back for updates on future screenings and follow Try Harder on Facebook. 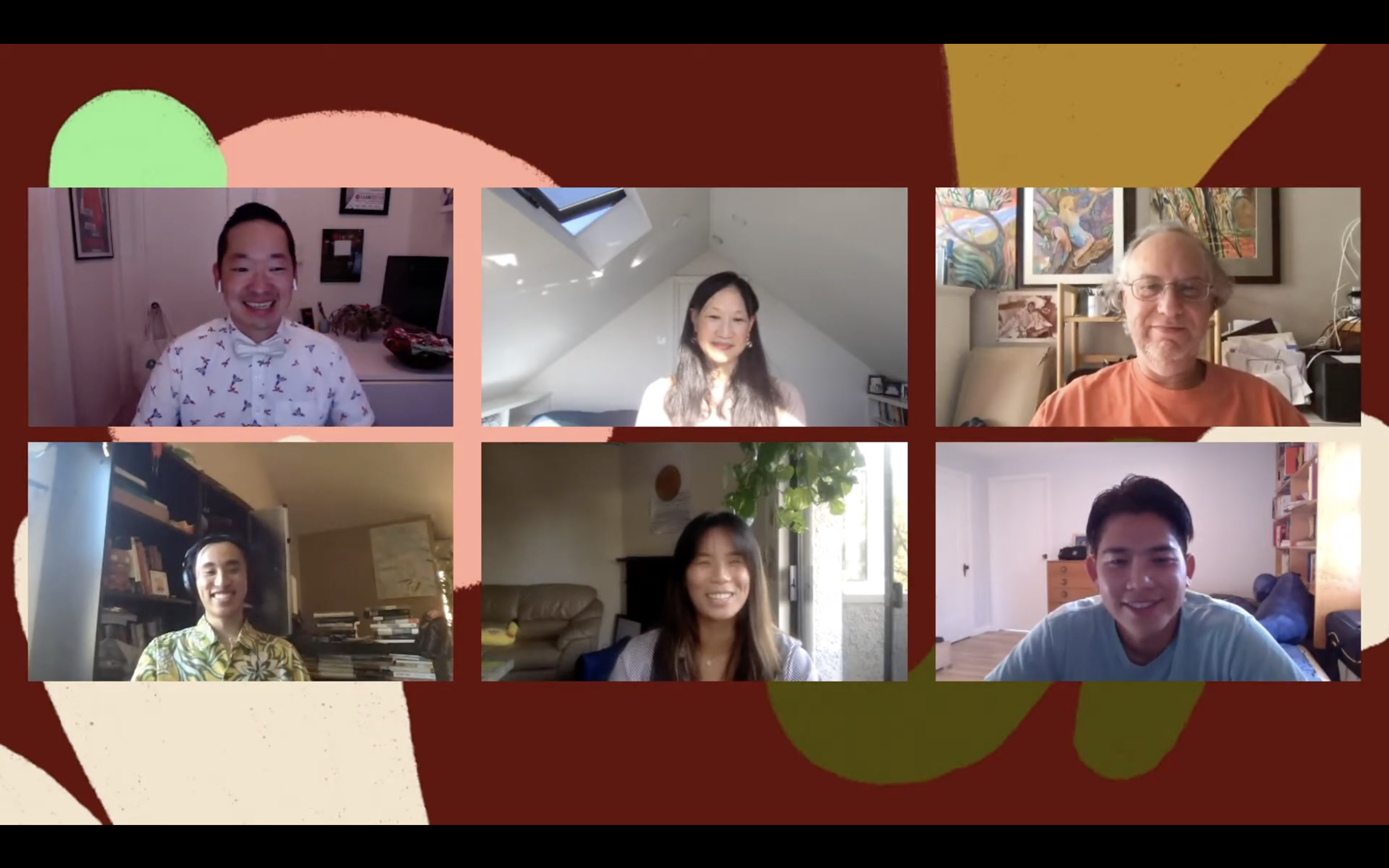