CAAM is proud to present The Road to Decolonization, a panel and discussion at Sundance 2019.

As ethnic, gender, and power dynamics become redefined throughout American culture and society at large, independent film faces similar challenges in finding its way forward. Join this forward-looking conversation with leading industry thinkers to consider and construct a more just and equitable future.

The panel and conversation takes place Sunday, January 27th at the Kimball Art Center from 12:00PM to 1:30PM. Entry is first-come, first-served, with priority given to Sundance Film Festival Credential Holders. Please note that though this program is free, advanced registration is required. If you have any questions about this event, please send an email to CAAM’s team at events@caamedia.org. 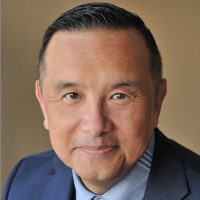 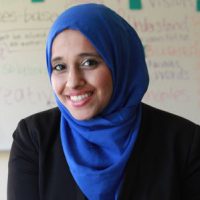 Marya Bangee is the Executive Director of Harness, an organization that works to center the stories of underrepresented communities in Hollywood. Harness works with networks and studios like NBCUniversal and Netflix, as well as individual artists like Katy Perry, to amplify the work of social movement leaders from marginalized communities to create culture shift that supports positive social change. She started her journey as a community organizer in the Muslim American community, where she represented her community in national media like the New York Times and NPR. Her career took her from organizing with low-income communities in Los Angeles to serving as a Project Director at UCLA where she worked to increase access to higher education with urban youth, to working in philanthropy at the California Community Foundation. She graduated as a Dean’s Merit Scholar for the University of Southern California with her Masters in Public Administration in 2015 and was selected as a Ford Foundation fellow in 2017. @MaryaBangee 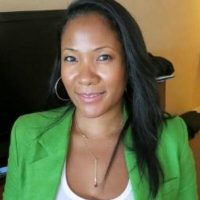 Tilane Jones has worked with award-winning filmmaker Ava DuVernay for eleven years. Beginning with public relations and marketing company The DuVernay Agency as well as production entity Forward Movement and most recently leading grass-roots film distribution collective ARRAY as Vice President. ARRAY has distributed twenty feature films since 2011 including Andrew Dosunmu’s RESTLESS CITY and Haile Gerima’s ASHES AND EMBERS. Working as Manager of Production for Forward Movement, Jones has served as a producer for all of the company’s visual product. Her film credits include: Four-time EMMY winner 13TH, MIDDLE OF NOWHERE, THIS IS THE LIFE, I WILL FOLLOW, AUGUST 28: A DAY IN THE LIFE OF A PEOPLE, FAMILY FEUD and Oscar nominated SELMA as well as acclaimed fashion and beauty films for Prada and Fashion Fair, THE DOOR and SAY YES, respectively. Her television credits include: BET’s “Black Girls Rock,” “My Mic Sounds Nice,” “John Legend Interludes Live,” “Essence Music Festival 2010,” and ESPN Films’ “Venus Vs.” @TilaneJ 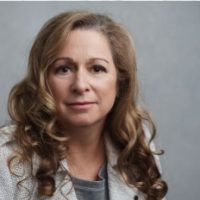 Abigail E. Disney is the Chair and Co-Founder of Level Forward, a storytelling company focused on addressing systemic opportunities for greater inclusion, innovation and impact through creative excellence to advance social change. She is a filmmaker and philanthropist, and through her work as Founder And CEO of Fork Films – the documentary production company behind the groundbreaking PRAY THE DEVIL BACK TO HELL and the subsequent PBS series WOMEN, WAR & PEACE – Abigail focuses on creating stories that foster human understanding. She is the Executive Producer of WOMEN, WAR & PEACE II, as well as the Emmy-winning Director of THE ARMOR OF LIGHT. She has executive produced and supported over 100 projects through Fork Films’ funding program and created the nonprofit Peace Is Loud, which uses storytelling to advance social movement building, focusing on women’s rights and gender justice. @AbigailDisney 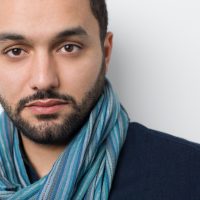 Karim Amer is an Oscar-nominated filmmaker, best known for producing the documentary, THE SQUARE (AL MIDAN) in 2013, which was nominated for an Academy Award for Best Documentary Feature and received Emmy Awards for Directing, Cinematography and Editing in 2014. Karim was also the producer of the award-winning film, RAFEA: SOLAR MAMA (2013), and teamed up with Angelina Jolie to executive produce the Academy Award nominated animated feature, THE BREADWINNER (2017).@Karim_Amer33 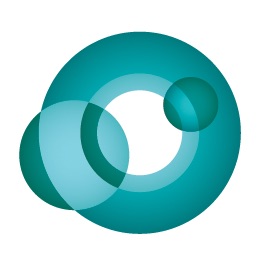 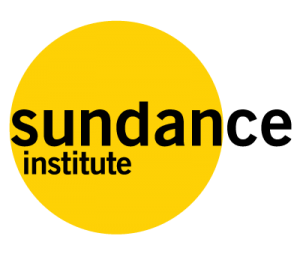