The show airs a new episode every Wednesday at 7pm PDT and re-airs Sundays at 11am PDT and Mondays at 3am PDT on Dash Radio’s Identity Asia Radio. Visit TRAKTIVIST Radio for more information.

Richie Menchavez is a CAAM contributor, CAAMFest collaborator, and DJ extraordinaire with CAAM over the years! 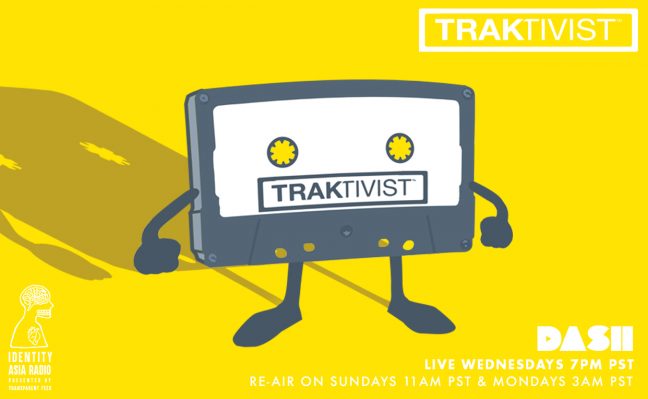