Films by and about Pacific Islanders and Native Hawaiians.

This April, CAAM is proud to present films by or about Native Hawaiians and Pacific Islanders. From Maori soldiers in Europe during WWII to a celebration of Hawaiian music’s revitalization, these films show a broad spectrum of indigenous history and culture. The films are now on XFINITY on Demand throughout the month of April!

To watch the films, go to XFINITY On Demand. On the International page, look for “Pacifika” under the Featured section. Or, say “CAAM” to your X1 Voice Remote to see the featured collection. You can also search for the films on On Demand by their titles. And be sure to check out Comcast’s entire collection under “Pacifika.”

A special collection featuring Director Taika Waititi can be found in under “International Spotlight” on the “International” page as well. 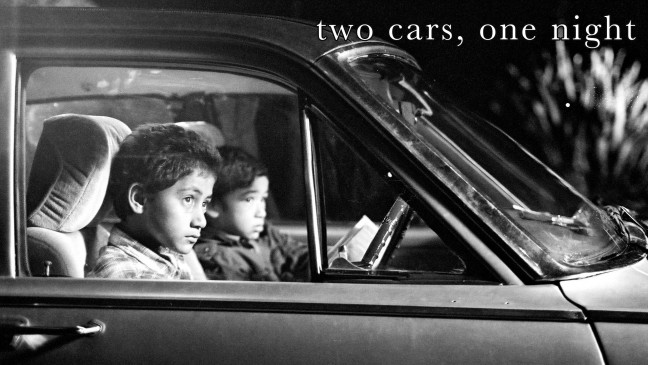 Three children develop a friendship while waiting for their parents in a parking lot. 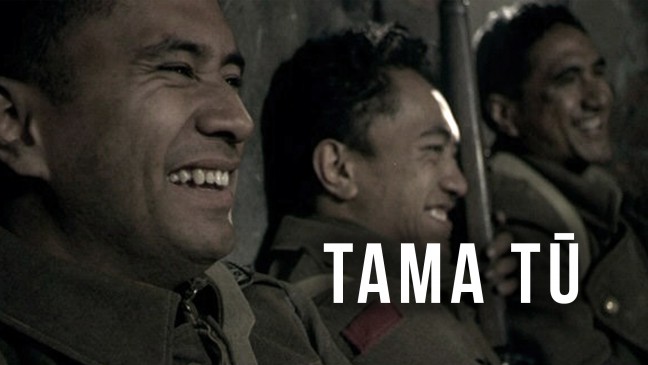 It’s not always endless action in the battlefield of World War II, as Maori troops in Europe pass the time entertaining themselves
while waiting for a battle to begin. 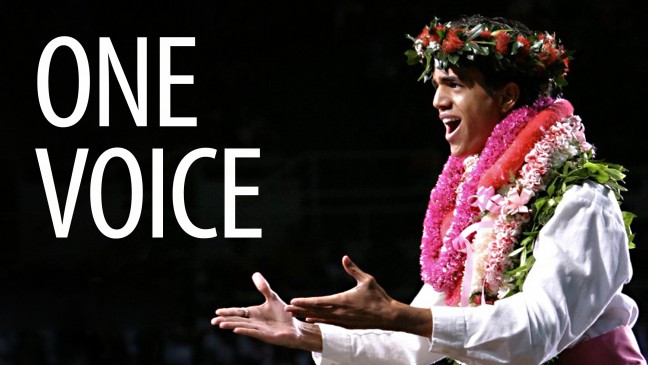 Student song directors prepare for competition at the upcoming Kamehameha Schools Song Contest; a celebration of music and
revitalization of the Hawaiian language. 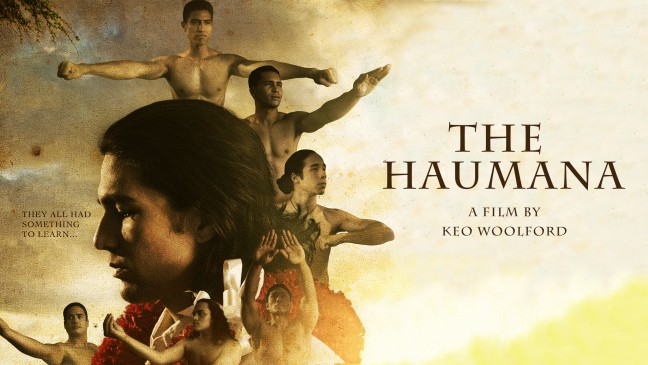 When the host of a struggling lu’au show finds himself the successor of a high school boys hula class following the passing of his
kumu hula, he must set his ego aside as he must meet the demands of getting the students ready for an upcoming event, and in the
process, reconnect with his culture. 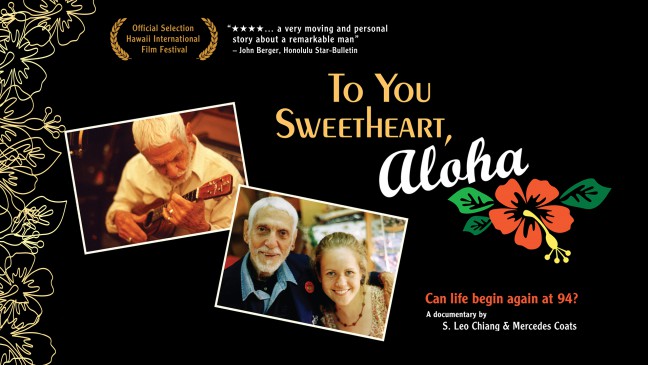 Following the passing of both his wife and daughter just two years apart, Hawaiian jazz musician Bill Tapia gave up on making music.
However, upon befriending a young woman with a special connection to his past, Bill finds the drive to take up music – and life – again,
despite his advanced age. 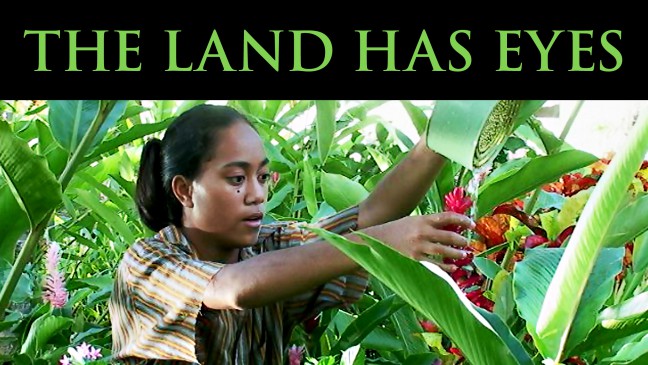 A young woman, Viki, must wrestle with the conformity of her culture on the Fijian island of Rotuma. Inspired and haunted by the
island’s mythical “Warrior Woman,” Viki finds herself confronting notions of justice and her personal freedom.