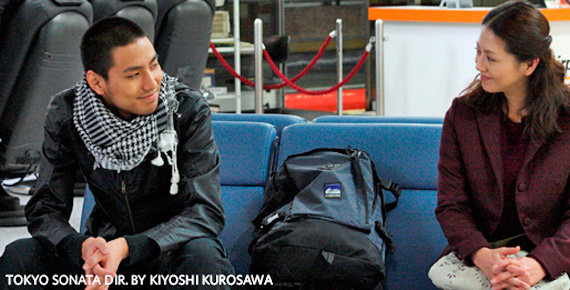 Join us in celebrating Cinema Asian America, a groundbreaking new Comcast On Demand offering! Be the first to preview the diverse, dynamic and innovative Asian Americans programs and independent films in store.

Cinema Asian America is being curated by former SFIAFF Director, Chi-hui Yang, a film programmer, lecturer and writer, based in New York.

“I am thrilled to work with Comcast to help launch Cinema Asian America,” said Chi-hui Yang. “There are so many incredible films made by Asian American filmmakers, and Comcast is bringing viewers around the country an opportunity to discover and access cinema that is dynamic, forward-looking and vital.”

The December lineup offers two thematic groupings of films. The first is titled, “The Life Quixotic,” which presents several films that feature characters who are taking romantic, impulsive and idealistic approaches to life’s challenges.

The second thematic section is “Must-See Docs,” a grouping of incredible documentaries that have won awards worldwide.

Films include:
PLANET B-BOY | Breakdancing documentary directed by Benson Lee
A SONG FOR OURSELVES | Tadashi Nakamura’s short film which looks at the life of Japanese American activist and musician Chris Iijima
THE KILLING OF A CHINESE COOKIE | Derek Shimoda’s oddball history of the fortune cookie