From New Zealand to Hawaii and back again, CAAMFest celebrates the resilience, resistance, wisdom and creativity of the Pacific Islander community.

Let Maori anthems fill your ears and the legacy of civil rights activists fill your hearts in this year’s Pacific Showcase. From New Zealand to Hawaii and back again, CAAMFest celebrates the resilience, resistance, wisdom and creativity of the Pacific Islander community.

CAAM is thrilled to present the Pacific Showcase at #CAAMFest35, sponsored by Pacific Islanders in Communications (PIC). 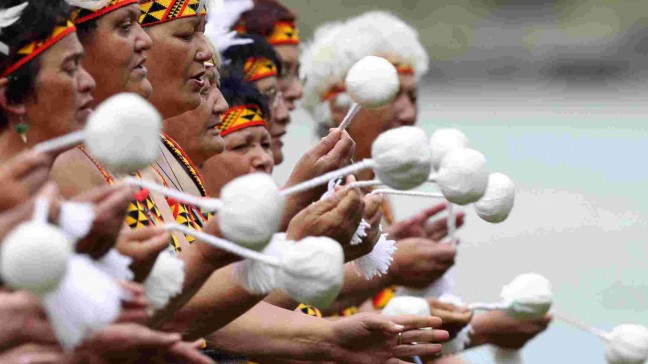 Director Tearepa Kahi strums another note into New Zealand’s film canon with POI E, a documentary named after the country’s iconic 1984 musical hit. The song gave hope and a renewed spirit to a suffering community during an economic recession; it topped the music charts for four weeks straight and reentered the Top 10 in New Zealand in 2009 and 2010.

The film traces the entrepreneurial hitmaker behind POI E, Dalvanius Prime, who, in the 1980s, convinced the Patea Maori Club to perform the song. The group found themselves on an unexpected roller coaster ride as the song climbed the charts. Through archival footage and interviews with Prime, existing Patea Maori Club members and other notable figures in New Zealand media, the rich history of the song is uncovered and its relevance through the test of time addresses its impact on future generations while showing how the song is the pulse of the heart of a nation. — Elisa Gyotoku 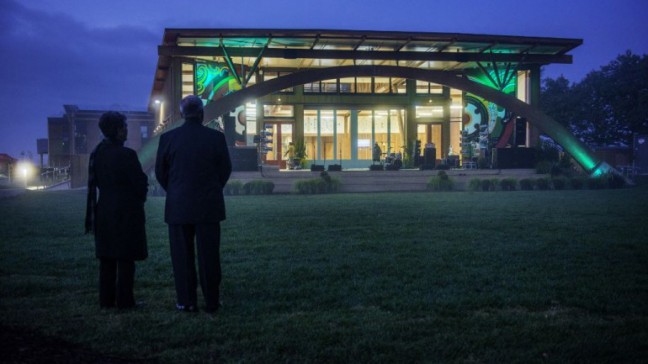 People, culture, and the environment — these are the elements most valued by Ngāi Tūhoe, a Maori tribe in New Zealand. With understated grit and subtlety, EVER THE LAND lushly documents the tribe’s landmark construction of a sustainable “living building” called Te Uru Taumatua. The film documents the project all the way through, from design and construction to its completion. More importantly, it is an intimate look at life in the Tūhoe community as well as its troubled history of colonization. As the Te Uru Taumatua was under construction, the Tūhoe sought a formal apology and settlement from the New Zealand government for the devastating consequences of having their lands taken away.

As the dark past is confronted, the tribe manages to preserve and persevere through its storytelling and architecture. Quiet yet majestic scenic shots by director/writer Sarah Grohnert make EVER THE LAND as stunning visually as it is in story and its subjects. The earthly documentary will be of particular interest to environmentalists and social issue/history enthusiasts. However, it is a should-watch for anyone who treasures the ground they walk on. — Karen Datangel

VISIONS IN THE DARK: THE LIFE OF PINKY THOMPSON | TY SANGA | USA 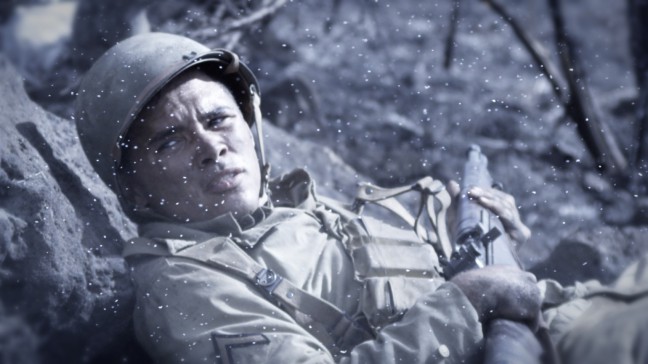 Myrion “Pinky” Thompson, a visionary figure who led the fight for education and healthcare reforms benefiting Native Hawaiians, is honored in this moving and reverent documentary. This is much more than the story of one man, however; the frame of Thompson’s life reveals a much broader portrait of the rediscovery and reclamation of Native Hawaiian culture and heritage in the second half of the 20th century.

Thompson, who died in 2001, helped his fellow Native Hawaiians navigate the dark waters of racism, poverty and institutional neglect from the 1940s to his death. He fought for the successful passage of congressional legislation to protect, heal and educate his people; he advocated for community engagement and empowerment; and he emphasized the links between Hawaiian culture and other indigenous Pacific Island peoples. Interviews with family and friends are interwoven with archival footage and reenactments to bring to life both the imperative work of rebuilding Hawaiian identity as well as the transformative vision and essential vitality of the man himself. — Kat Hughes