Celebrating the best of CAAMFest throughout March on XFINITY on Demand.

We’re thrilled to announce a robust slate of Best of CAAMFest films, now on XFINITY on Demand this month! The Center for Asian American Media is celebrating our 35th year of festival. The festival began in 1982 premiering films such as Chan is Missing, Sewing Woman, and other iconic films. And up until 2012, it was known as the San Francisco International Asian American Film Festival. Read all about our history here.

Celebrate our 35th anniversary with these CAAM-curated films all month long on XFINITY. To watch the films, go to XFINITY On Demand. On the International page, look for CAAM: Asian American Filmmakers under the Featured section. Or, say “CAAM” to your X1 Voice Remote to see the featured collection. You can also search for the films on On Demand by their titles.

Tag your posts about these films using #xfinityatCAAM!

THE BEST OF CAAMFEST SHOWCASE 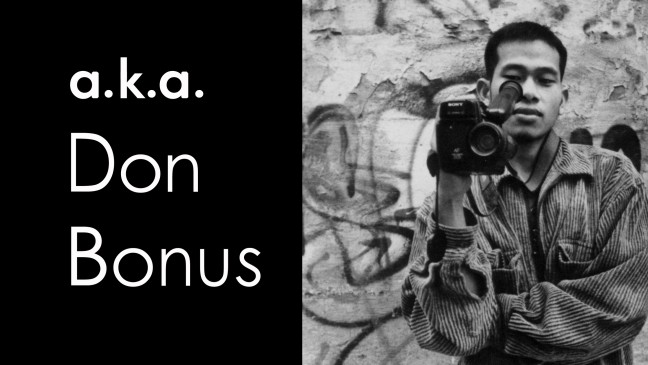 Sokly Ny, a.k.a. Don Bonus, an under-privileged immigrant minority student, narrates his life – both the good and the bad – as
he embarks on his final year of high school in the San Francisco Bay Area. As his graduation approaches, so is the criminal
trial of his brother. 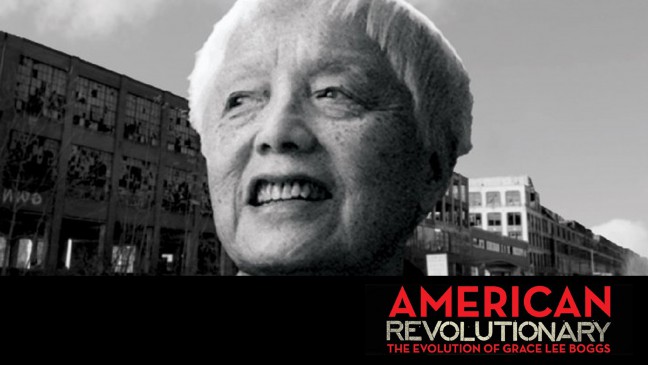 Meet Grace Lee Boggs, a 97-year-old Detroit who has been putting together movements and strategies for social change for
most of her life. An activist and a philosopher, her goal is to not only push for change for the better, but to always keep this
new American Revolution going.

Changing Season chronicles a transitional year-in-the-life of famed farmer, slow food advocate, and sansei, David “Mas” Masumoto, and his compelling relationship with daughter Nikiko, who returns to the family farm with the intention of stepping into her father’s work boots. 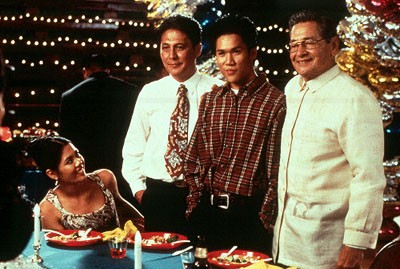 High school senior Ben is struggling with a feud he has with his father, who will not stand for his son’s pursuits in the arts.
However, during his sister’s 18th birthday celebration, Ben re-examines his Filipino heritage, as well as his
relationship with his family, his friends, and himself.

In this intimate documentary, ukulele rock star Jake Shimabukuro explores his childhood of being raised by a single parent,
how he first became interested in playing the iconic Hawaiian instrument, and how he beame the international star he is today. 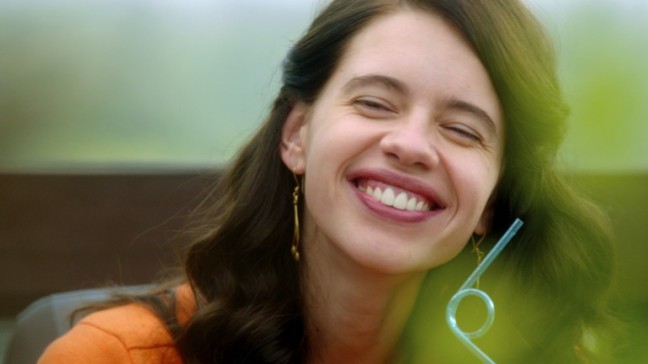 A young woman with celebral palsy nabs the opportunity to study abroad at New York University. While out and away from her
home country of India, she goes on a journey of self discovery, via unexpected love.

All grown up and finding themselves in the city of Los Angeles, the ladies seek refuge from their isolation in a book club where they never actually talk about the book. Their subjects of interest? Sex, cannibalism, drugs and just about everything else you’d expect in such good company.

Food is more than just to satisfy our appetites and keep us alive. It’s also a marker of our identities. Filmmaker Grace Lee
travels to places like Texas, New York, Wisconsin, and Hawaii, all the while documenting how family, tradition, faith, and
geography shape our relationship with food.

Vietnamese refugees have thrived the last three decades in a New Orleans neighborhood they call Versailles. The
documentary explores how these residents resisted against a government-installed, toxif landfill in the aftermath of Hurricane
Katrina, and in the process, experienced a transformation in their neighborhood.

Cherry blossoms, or sakura in Japanese, is ubiquitous with the start of spring. These Japanese films in the Cherry Blossom showcase show the diversity of Japanese cinema, ranging from stories about families, love, youth, and also an Oscar winning film. 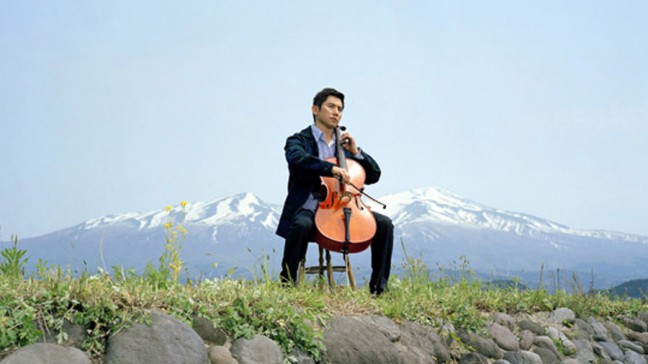 A newly unemployed cellist takes a job preparing the dead for funerals. He hides is new profession from his wife and neighbors, but soon learns that dealing with death brings out the humanity in us all. DEPARTURES won the Oscar for Best Foreign Language Film. 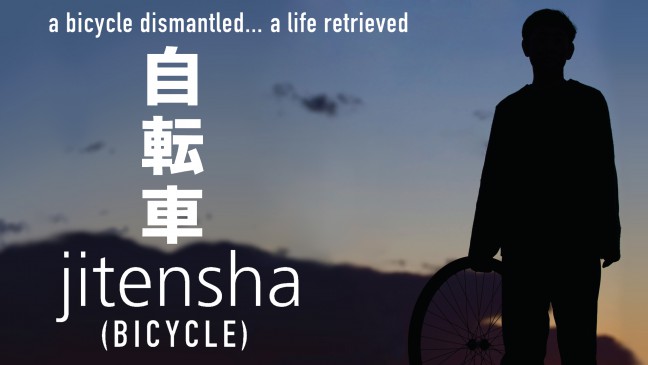 In the midst of a young man’s struggle to find meaning in his life, his bicycle becomes dissembled bit by bit.
When a list of addresses is presented to help him locate each of the missing pieces, in the process of doing
so, the young man begins to reassemble himself as well. 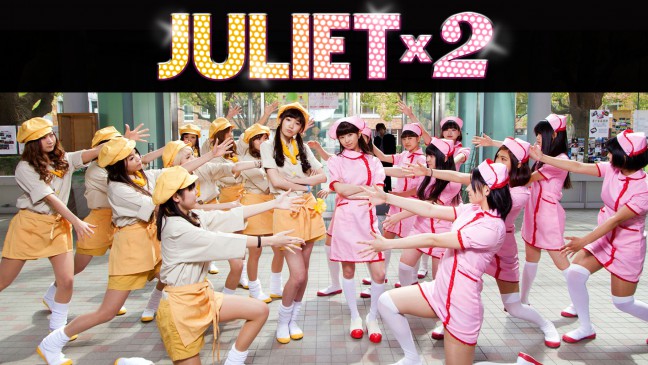 Two rivals are competing for the starring role in their all-girls high school’s upcoming theatre festival. However,
when a male transfer student enrolls in the school, the competition between the two girls is kicked up a notch. 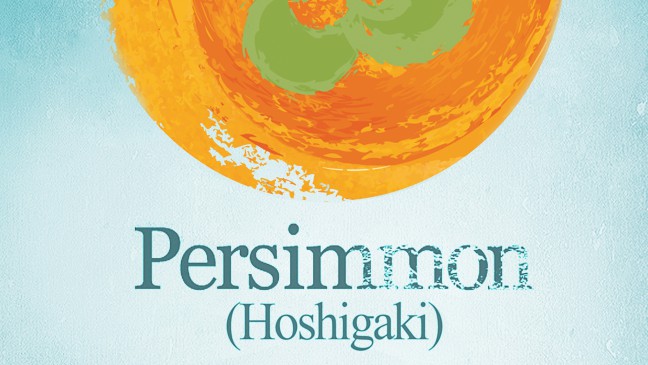 Tamotsu is expecting a persimmon to dry out, while he holds out for a man on his deathbed who is inching
near death. When the fruit refuses to dry out, Tamotsu must come to terms with life – both in the persimmon
and in the man – to take their natural courses. 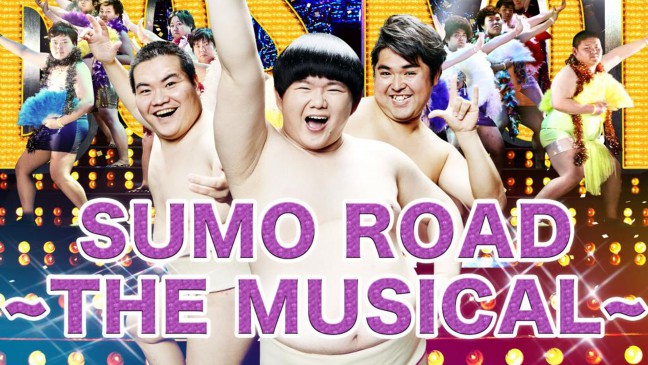 A friendless, overweight exchange student decides to try out for a sumo team at a Japanese university. However,
in order to solidify his spot on the team, he must come face to face with the team’s leader, in an epic sumo match. 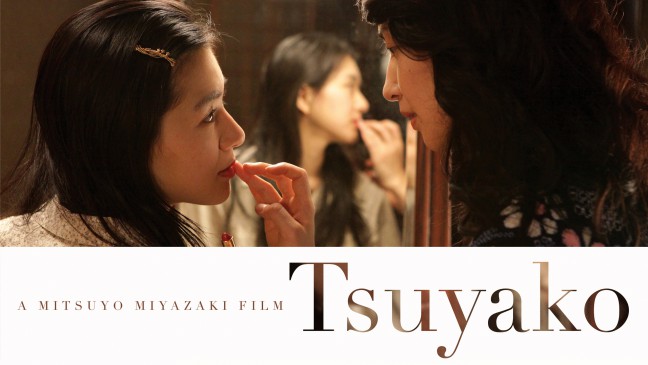 In postwar Japan, Tsuyako, a factory worker and mother must decide between duty and love, her family and her
freedom.