Angela Sun, Phil Yu and Sonia Narang will present their projects at a live screening at the AAJA national convention on August 12, sponsored by CAAM. Followed by feature-length documentary, Off the Menu: Asian America, directed by Grace Lee and co-produced by CAAM and KQED.

UPDATE: Note that the reception time has been changed to 8-8:30pm.

The winning participants for the CAAM-hosted live screening at the Asian American Journalists Association (AAJA) National Convention are: 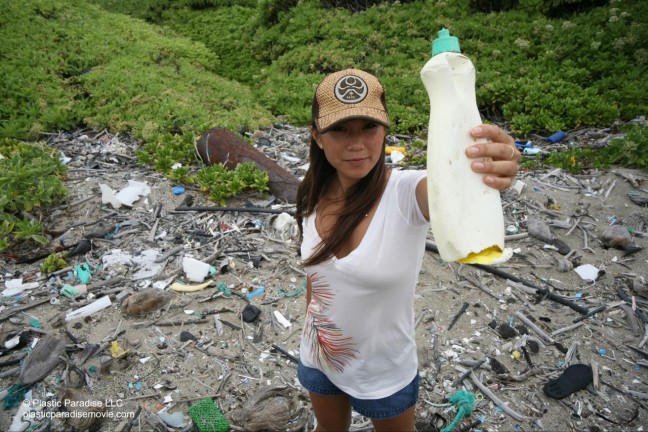 In the early 21st Century, rumors about an island of garbage somewhere in the Pacific Ocean, started to rise. TV host and filmmaker Angela Sun, decided to investigate. Her journey takes her thousands of miles from human civilization. There, in what should be a remote tropical paradise, she discovers an ecosystem inundated by plastic waste. Exposed to seawater and sunlight, tons of discarded plastics are breaking down into smaller fragments resembling food to fish and birds. The images Angela uncovers, combined with the latest evidence from researchers, shows that the truth behind the myth is much worse than imagined. A growing toxic confetti is transforming the oceans and is also working its way up the food chain that humans depend on. Angela returns from Midway with even more questions. She seeks out scientists and health experts who reveal that chemicals in many of the plastic products we take for granted are harmful. She encounters environmental activists trying to raise awareness and legislators struggling to address the problem. She uncovers the hidden truth about recycling and attempts to contact the leaders of an all-powerful petrochemical industry in control of our limitless production and consumption of plastic. Angela’s journey is one that everyone living in a disposable society needs to see. 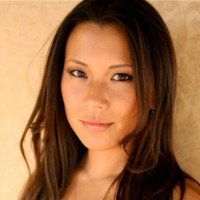 About Angela Sun
Award-winning television host/journalist Angela Sun’s passion for storytelling and love for the oceans led to the creation of this ambitious project. A Bay Area Native, she is a graduate of UCLA and also studied abroad at the University of New South Wales in Sydney. Angela has conducted field research on the Great Barrier Reef while at UNSW, focusing on the study of reef sharks. A certified EcoDiver, she surveyed the coral reefs of the Andaman Sea as part of the Malibu Reef Check internship program. She serves on the board or advisors for Ocean Defender Hawaii. She has produced for MTV News, ProSeiben Network, and Current TV. As an on-camera host her diverse experience includes Fox Sports Net, ESPN, LXTV, Current TV, MTV, Tennis Channel, NBC’s “American Ninja Warrior”.  She is currently a host for Yahoo! Sports and the Los Angeles Dodgers. She speaks Mandarin Chinese, Spanish, and some German. On her down time she likes to run, watch the 49ers, and chase stories, sharks, sunsets, and surf. Find her on Twitter/Instagram: @sunnyangela. 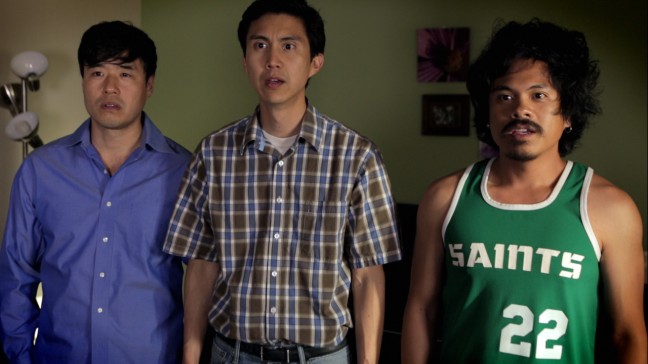 Awesome Asian Bad Guys is an action-comedy about a motley crew of washed up Asian bad guy actors that joins forces to take down Los Angeles’ most nefarious mob boss. It celebrates the Asian villains Patrick and Stephen grew up watching on TV and in movies. 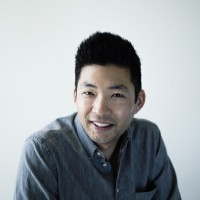 About Phil Yu
Phil Yu is the founder and editor of the popular Asian American news/culture blog Angry Asian Man. He is also co-host of the web talk show Angry Asian America on ISAtv, and host of Sound and Fury: The Angry Asian Podcast. Building a steady, loyal readership since 2001, Angry Asian Man has been called “a daily must-read for the media-savvy, socially conscious, pop-cultured Asian American.” Mixing humor with criticism, Phil’s commentary has been featured and quoted in the Washington Post, New York Times, National Public Radio, CNN, Wall Street Journal and more. He appears in the Sundance documentary Linsanity, about the rise of NBA superstar Jeremy Lin, and is executive producer of the action/comedy web series Awesome Asian Bad Guys. 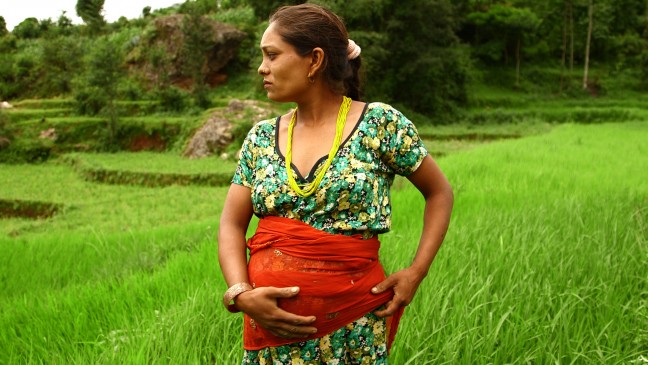 Resilience is a series of four short films from Nepal and the Philippines focusing on the stories of women and girls. Documentary filmmaker Sonia Narang’s series takes viewers inside the everyday lives of women who often have little voice in this world – a mother of seven children in the slums of Manila; a pregnant woman in a rural mountain village in Nepal; a volunteer health worker who delivers life-saving medicines in the remote hills of Nepal; and a young girl worshipped as a child goddess in Kathmandu.

Access to maternal and reproductive health care is one of the biggest challenges for women in developing countries, especially in disaster zones. Hard-to-reach mountain communities in rural Nepal, like the villages Sonia visited while filming in 2013, remain cut off from much-needed resources in the aftermath of the earthquake.

In the Philippines, change is underway this year as the government rolls out a new reproductive health law nationwide, making birth control free to all who need it. Sonia’s film focuses on the struggles facing women who have no access to necessary family planning services. 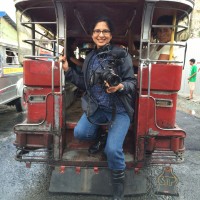 About Sonia Narang
Sonia Narang is a Los Angeles-based radio journalist and documentary filmmaker who covers global health, education, culture, the environment, and immigration issues. She primarily focuses her reporting on the lives of women and girls, and the challenges they face around the world. She draws upon her documentary film background to create character-driven video portraits that reveal significant human rights and cultural issues.

Narang’s journalism work has taken her across India, Pakistan, Nepal, Japan, the Philippines, and the US. Her multimedia stories have appeared on PRI’s The World, the BBC, The New York Times, GlobalPost, PBS NewsHour, FRONTLINE/World, and Time.com. Narang has a Master’s degree in documentary filmmaking from the UC Berkeley Graduate School of Journalism. Her radio and video stories are online at http://www.sonianarang.com, and she posts her photography from around the world @sonianarang on Instagram and Twitter.

Off the Menu: Asian America, directed by Grace Lee 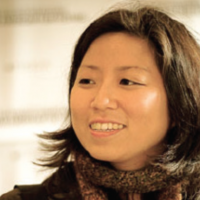 The feature-length documentary grapples with how family, tradition, faith, and geography shape our relationship to food. The program takes audiences on a journey from Texas to New York and from Wisconsin to Hawaii using our obsession with food as a launching point to delve into a wealth of stories, traditions, and unexpected characters that help nourish this nation of immigrants.

The evening is presented by CAAM in partnership with AAJA and will be emceed by CAAM Board Member and award-winning broadcast journalist Lloyd LaCuesta.

The event is open to AAJA and CAAM sustaining members. The first 50 people to RSVP will receive a CAAM tote bag. RSVP here by Tuesday, August 11th 11:30 pm.