Documentary, martial arts, family-friendly, sci-fi and TV shows to watch this summer on video on demand.

Summer is here, and it’s a good time to catch up on some classic Asian American films that are now available online, and see some of the newest Asian American feature films and documentaries online and on demand through Comcast, Vimeo, Netflix and more. Here’s part 2 of our list (see Part 1 here). 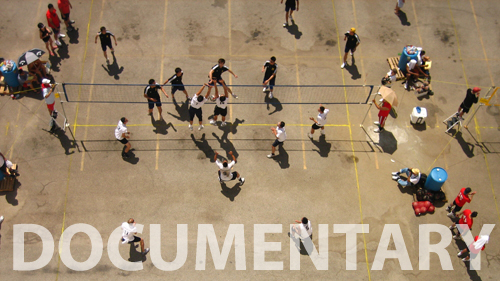 American Revolutionary: The Evolution of Grace Lee Boggs
2014 | 1 hr, 24 min | NR
Grace Lee Boggs is a 99-year-old Chinese American whose vision of revolution will surprise you. An activist and philosopher, she has devoted her life to an evolving revolution that encompasses America’s past and its potentially radical future.
Watch Here

A Lot Like You
2015 | 1 hr, 20 min | NR
When Eliaichi’s retired father moves back to Tanzania, she begins a film journey that examines the intricate fabric of multiracial identity, and grapples with the complex ties that children have to the cultures of their parents.
Watch Here

Cambodian Son
2014 | 1 hr, 25 min | NR
Cambodian Son documents the life of deported poet, Kosal Khiev after receiving the most important performance invitation of his career—to represent the Kingdom of Cambodia at the London 2012 Cultural Olympiad. Kosal would travel to London having only taken two flights prior; first, as a 1-year-old refugee child whose family fled Cambodia and, then as a 32-year-old criminal “alien” forcibly returned to Cambodia in 2011. The film follows a volatile yet charming and talented young man who struggles to find his footing amongst a new freedom that was granted only through his deportation. Kosal’s London representation is a triumphant moment for many people in his life, both in America and Cambodia. The film traces the impact and significance of this moment for Kosal, his friends, family, mentors and a growing international fan base. Armed only with memorized verses, he must face the challenges of being a deportee while navigating his new fame as Phnom Penh’s premiere poet. After the performances end and the London stage becomes a faint memory, Kosal is once again left alone to answer the central question in his life: “How do you survive when you belong nowhere?”
Watch Here

Hafu
2015 | 1 hr, 25 min | All Audiences
With an ever increasing movement of people between places in this transnational age, there is a mounting number of mixed-race people in Japan, some visible others not. “Hafu” is the unfolding journey of discovery into the intricacies of mixed-race Japanese and their multicultural experience in modern day Japan. The film follows the lives of five “hafus”–the Japanese term for people who are half-Japanese–as they explore what it means to be multiracial and multicultural in a nation that once proudly proclaimed itself as the mono-ethnic nation. For some of these hafus Japan is the only home they know, for some living in Japan is an entirely new experience, and others are caught somewhere between two different worlds.
Watch Here

9-Man
2014 | 87 min | NR
9-MAN uncovers an isolated and unique streetball tournament played by Chinese-Americans in the heart of Chinatowns across the USA and Canada. Largely undiscovered by the mainstream, the game is a gritty, athletic, chaotic urban treasure traditionally played in parking lots and back alleys. 9-Man grew in the 1930’s, at a time when anti-Chinese sentiment and laws forced restaurant workers and laundrymen to socialize exclusively amongst themselves. Today it’s a lasting connection to Chinatown for a dynamic community of men who know a different, more integrated world, but still fight to maintain autonomy and tradition.
Watch Here 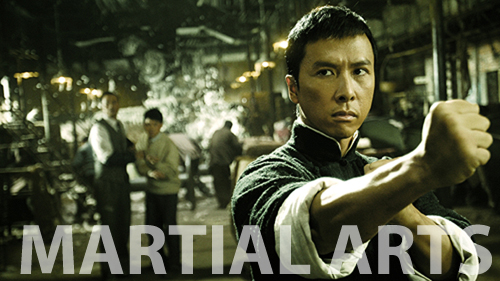 Ip Man 1
2008 | 106 min | R
An occupying Japanese general challenges Chinese men to duels to prove the superiority of the Japanese, but Ip Man refuses to fight — at first.
Watch Here 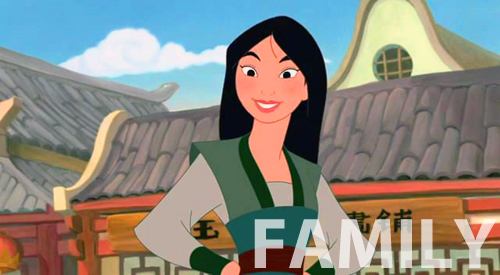 Mulan
1998 | 88 min | G
Disney brings an ancient legend to life in this animated tale of a tomboy who disguises herself as a man so she can fight with the Chinese Army.
Watch Here

Mulan 2
2004 | 78 min | G
Courageous heroine Mulan and her hilarious luck dragon, Mushu, are back for more adventures in this sequel to Disney’s smash hit.
Watch Here 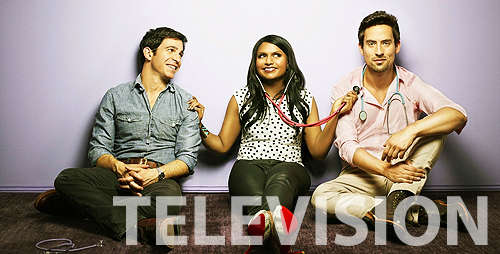 Fresh off the Boat
It’s the ’90s and 12 year old, hip-hop loving Eddie just moved to suburban Orlando from DC’s Chinatown with his parents. It’s culture shock for his immigrant family in this comedy about pursuing the American Dream.
Watch Here

The Mindy Project
A single-camera comedy, starring Mindy Kaling, that follows a skilled OB/GYN navigating the tricky waters of both her personal and professional life, as she pursues her dreams of becoming the perfect woman, finding the perfect man and getting her perfect romantic comedy ending.
Watch Here

Hawaii Five-O
2010 – 2013 | TV-14 | 4 Seasons
Hawaii’s top cops are reborn in this update of an iconic TV show. They may work in paradise, but there’s enough crime to keep them working overtime.
Watch Here

One Child
2014 | TV-MA | 4 Episode
At the request of her birth mother, adoptee Mei leaves her home in Britain to visit China, where she finds her brother faces an unjust death sentence
Watch Here 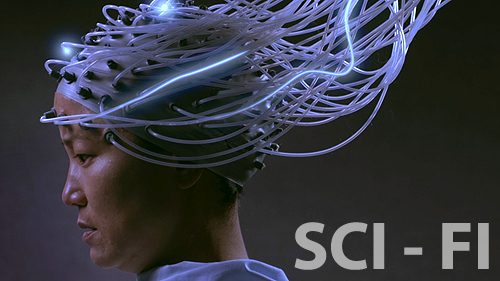 Advantageous
2015 | 97 min | NR
In a near-future city where soaring opulence overshadows economic hardship, Gwen and her daughter Jules do all they can to hold on to their joy together, despite the instability surfacing in their world.
*The film is available on Comcast On Demand during the month of July and available on Netflix.

Snowpiercer
2013 | 126 min | R
The Earth’s remaining inhabitants are confined to a single train circling the globe as revolution brews among the class-divided cars.
Watch Here