"Without CAAM, filmmakers like myself could not grow and present the world with moving stories and films." 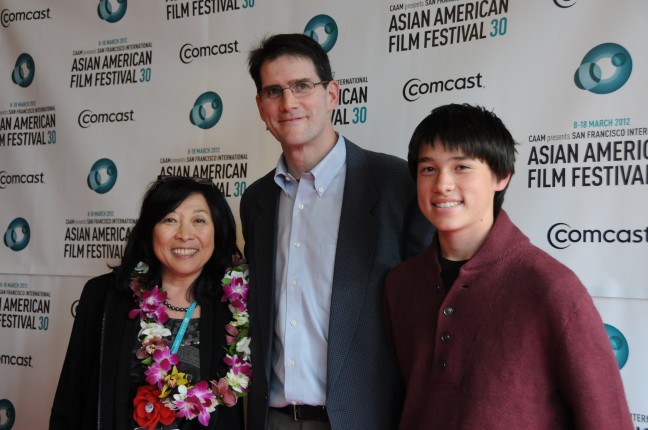 My name is Yuriko Gamo Romer. I was born in Japan but I have lived in the U.S. since I was a baby, mostly in non-Asian communities. Having spent most of my childhood trying to fit in and not be different, it is quite liberating now to have a community and a career that allow me to explore and identify with both of my cultures.

Years later, CAAM was invaluable in the production, world premiere and broadcast of my last documentary, Mrs. Judo. In 2011, CAAM awarded me with a documentary production grant for Mrs. Judo. The grant was given through CAAM’s Media Fund, through which CAAM provides critical funding to independent filmmakers and projects each year. In 2012, Mrs. Judo had its world premiere at the San Francisco International Asian American Film Festival. Two years later, in May 2014, the film premiered on PBS during Asian Pacific American Heritage Month. 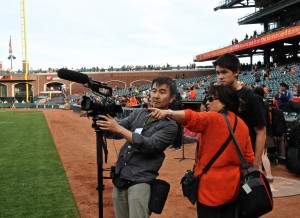 Over the years, the CAAM team has been incredibly supportive and nurturing of my career. CAAM’s Festival and Exhibitions Director Masashi Niwano is a wonderful asset for CAAMFest and filmmakers. CAAMFest is one of the most filmmaker-friendly festivals I’ve experienced around the world. CAAM’s Director of Programs Don Young has been a valuable mentor and advisor to me.

I look forward to staying in close touch with CAAM again for my latest film, Diamond Diplomacy, about U.S.- Japan relations through the shared love of baseball. CAAM has been my filmmaking ally throughout my entire career.

I believe CAAM is a wonderful organization. Without CAAM, filmmakers like myself could not grow and present the world with moving stories and films.

I plan to be a part of the CAAM family forever! I encourage you to join me as a member of the CAAM Fam by donating $35 or more to CAAM’s crowdfunding campaign Amplify Stories to Light at www.CAAMedia.org/Amplify by December 31st.

Your generous donation will insure CAAM continues to bring our Stories to Light.