The Center for Asian American Media is honored to announce that two of our fiscally-sponsored projects have been awarded production grants from the National Endowment for the Humanities (NEH). Arthur Dong’s The Haing S. Ngor Project and Deann Borshay Liem’s Geographies of Kinship – The Korean Adoption Story were chosen for the prestigious grants from NEH. 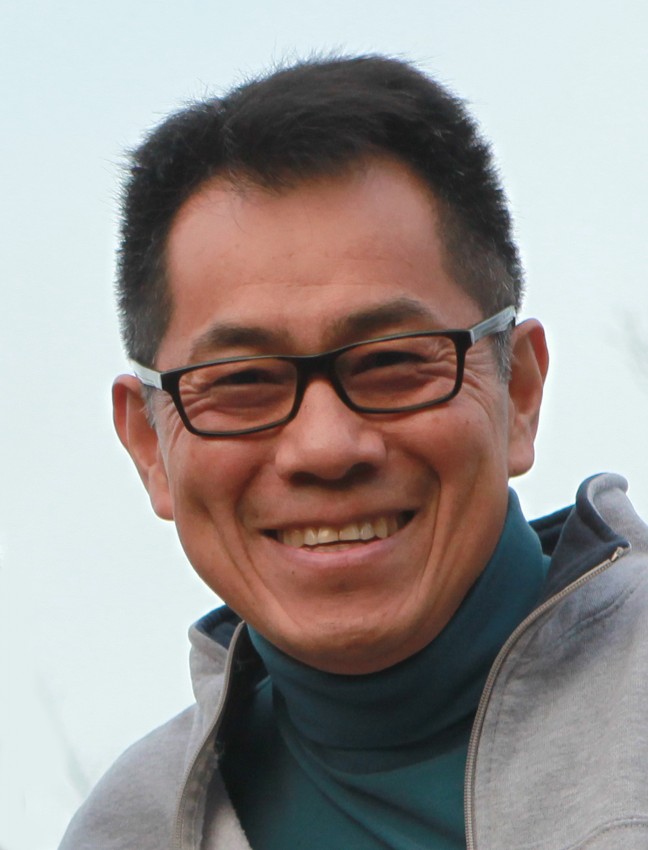 Arthur Dong’s documentary, The Killing Fields of Dr. Haing S. Ngor, is a production on the life and legacy of Dr. Haing S. Ngor, a Cambodian-Chinese physician and actor who survived the Cambodian genocide under the Khmer Rouge, as well as his experiences in America. In the Academy Award winning film The Killings Fields, Ngor played Dith Pran, a Cambodian photojournalist and interpreter for The New York Times during the Khmer Rouge.

Ngor became one of the first Asian American males to win an Oscar for his performance in The Killing Fields. Ngor was murdered in L.A.’s Chinatown in 1996, yet his life still influences a generation dedicated to war justice and advocacy. Based on Ngor’s autobiography, Dong’s project will feature multimedia platforms to capture Ngor’s memory, including rare archival material, newly shot footage, and animation. 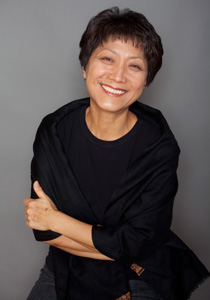 In Geographies of Kinship – The Korean Adoption Story, Liem takes an intimate view into the lives of different Korean adoptees in the U.S. and Europe. She is the Director, Producer and Writer for this new feature-length documentary film. Liem previously served as Producer, Director, and Writer for the Emmy Award-nominated documentary, First Person Plural (2000) and In the Matter of Cha Jung Hee (2010). Liem also Executive-Produced Spencer Nakasako’s Kelly Loves Tony (1998) and AKA Don Bonus (1996).