CAAM presents the San Jose Summer Showcase, a 3-day film series featuring 15 exceptional Asian and Asian American works from around the globe, from local shorts to international features. Fans of the San Francisco International Asian American Film Festival (SFIAAFF) will have the chance to revisit their favorite films and see bold new works. Join us at the San Jose Museum of Art and Camera 3 Cinemas.

Are you a CAAM Member? If so, enjoy special discounts!
Here’s the facebook event. 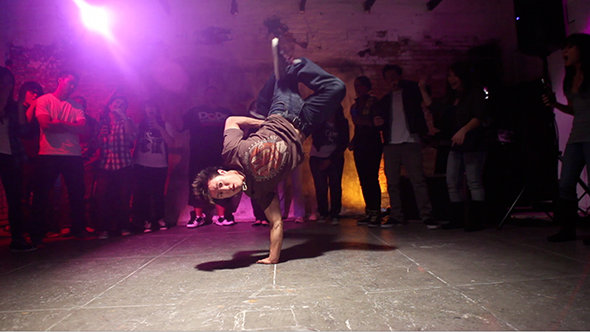 The Center for Asian American Media (CAAM) is pleased to partner with SJMA
to present GRACELAND, a special screening of short films that will take you on a
heartwarming journey through personal stories and global experiences. The Asian
experience here and abroad has been marked by a complex history of migration,
displacement, and transition. Silent and real wars rage on, while the aftermath of
colonization has immeasurable impact on the individual and family unit. Whether
influenced by circumstance or personable choice, the idea of a better place to be
persists for migrants, refugees, and even lobsters on the run. In this collection of
award-winning and finely crafted shorts, we take a trip around the world—from
Australia to Malaysia to the United States—as we follow people in their pursuit of a
better place and a better state of being—on the path to Graceland. This program is
curated by Christine Kwon, CAAM’s Festival Managing Director. 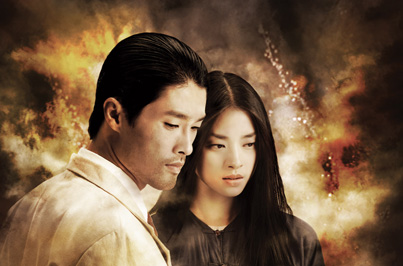 THE REBEL, one of Vietnam’s first big budget blockbusters, has it all: drama,
intrigue, revolution, romance, and thrilling martial arts choreography. Cuong,
portrayed by rising martial arts star Johnny Nguyen (THE CLASH, SFIAAFF29
selection) is a government agent who is out on the run with a fierce young insurgent
(played by beautiful Vietnamese pop star/model/actress Ngo Thanh Van) leading to
a number of kinetic and bone-crunching martial arts battles.

Come out and celebrate the launch of the New American Filmmaker Tour and
CAAM’s 3-day festival in San Jose! Mingle with special guests, selected filmmakers
and fill your stomach with delicious, Japanese fusion dishes.

The New American Filmmakers program is generously supported by
the Vilcek Foundation and the Hawaii International Film Festival. 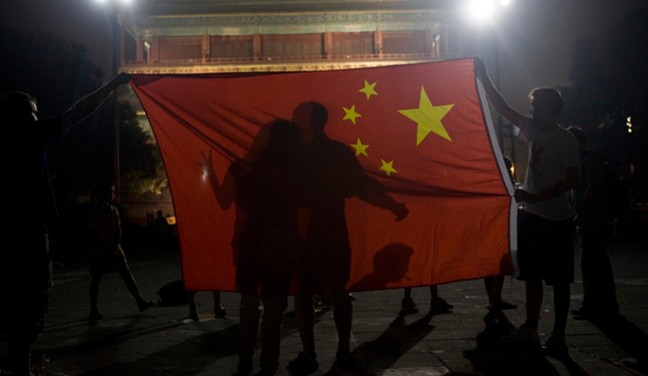 With the preparations for the 2008 Summer Olympic Games as the backdrop, the
feature-length documentary, BEIJING TAXI, portrays the profound transformation
of the ancient capital of China told through the eyes of three taxi drivers. Jiwan Bai,
a driver in his mid-50s, represents the older, lost generation that came of age during
the Cultural Revolution. Caixia Wei, is a mother in her mid-30s and of the younger
generation who aspires for a free-spirited life. Zhou Yi, an optimistic and content
man in his late thirties holds on to the more traditional Beijinger’s lifestyle of the
past.

Preceded by short film, Chief
chief-movie.com
Honolulu, Hawaii: the crossroads of the Pacific. It’s the place you go if your own
island isn’t big enough. It’s the place you go to disappear. Semu is the only cab driver
in Honolulu with the rank of Chief. He ferries tourists and Japanese businessmen to
and from the airport. But his old life wants him back.

After his girlfriend leaves for Paris, lovelorn Kai (Jack Yao) spends his waking hours
studying French in a local bookstore where he meets Susie (Amber Kuo), a worker
who takes an interest in him. When an opportunity to travel to Paris to surprise his
girlfriend arises, Kai, Susie, and his best friend Gao become entangled in a whirlwind
night around Taipei filled with intrigue and adventure. AU REVOIR TAIPEI
(SFIAAFF28 selection) is both an ode to the sights and sounds of the city famous
for its night markets and vibrant culture as well as a brilliantly crafted romantic
comedy in which we learn that sometimes the thing we have been searching for all
along is right in front of us. 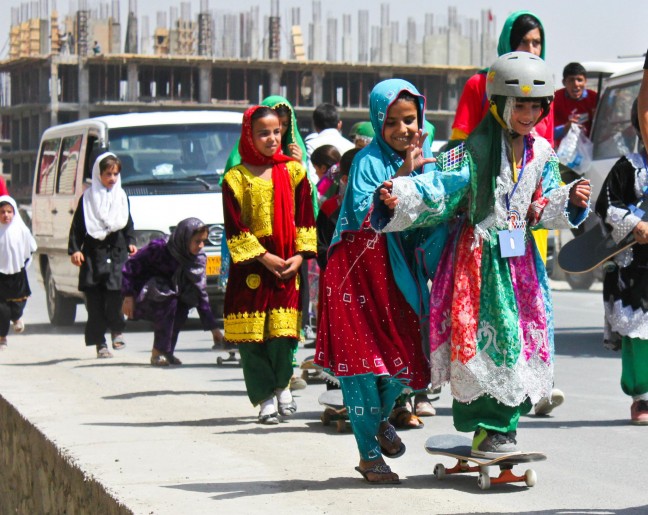 *Oliver Percovich and Sharna Nolan came to Kabul in 2007 with only a few
skateboards with them. They had an idea to set up daily sessions with kids and
connect with them through skateboarding. They began skating in an abandoned
water fountain attracting a few of the nearby children, and soon those numbers
multiplied attracting both boys and girls of all ages. These humble beginnings soon
transformed into the first school for skateboarding, they called it SKATEISTAN.
SKATEISTAN’S goal was to bring hope to those without it while at the same time
bridging the gap between gender, ethnicity, and class.

The New American Filmmakers program is generously supported by
the Vilcek Foundation and the Hawaii International Film Festival.