We’re thrilled to announce this year’s student delegates! Chosen from a competitive pool of undergraduate and graduate students, the Student Delegates are a small but diverse group of students who undergo Festival “boot camp.” Guided by Festival staff, students participate in a rigorous schedule of film screenings, discussions, and exclusive meetings with filmmakers and special guests. The program aims to cultivate the next generation of filmmakers, activists, educators, and community leaders.

We’re thrilled to announce this year’s student delegates! Chosen from a competitive pool of undergraduate and graduate students, the Student Delegates are a small but diverse group of students who undergo Festival “boot camp.” Guided by Festival staff, students participate in a rigorous schedule of film screenings, discussions, and exclusive meetings with filmmakers and special guests. The program aims to cultivate the next generation of filmmakers, activists, educators, and community leaders. Follow the blogs from the 2012 Student Delegates! 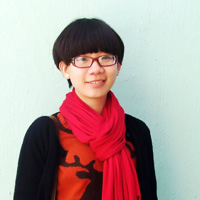 AMY LIN
Sophomore, City College of San Francisco, Major: Political Science
My name is Amy; I’m currently a student at City College of San Francisco. I studied film literature and production in the past before I turned myself into a political science geek. I was a festival volunteer last year and I look forward to participate as a student delegate this coming festival! 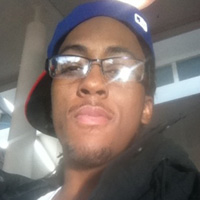 DARION JEFFERSON
Junior, Laney College, Major: English
My name is Darion Jefferson I am a third year college student in the East bay. It wasn’t until the end of my second year of college that I found out what I wanted to do in life. By that time I’ve already used the expression “I hate my life” countless of times. The easiest thing to do was dream about things I couldn’t have. Things that I wish I could change or do. I started to wonder so much that I wished my thoughts could come to life. That’s when I found out I wanted to be a screenwriter. 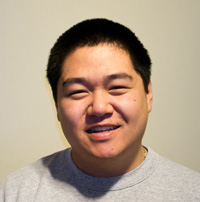 EUGENE W. LAU
Sophomore, UC Berkeley, Major: Asian American Studies
Eugene W. Lau is a Bay Area native, a UC Berkeley undergraduate, and deeply moved by all that encompasses the arts and entertainment. He spends his time studying race, class, gender, photographing as a student journalist and capturing moments that encapsulate the moments that he wants to share with others. 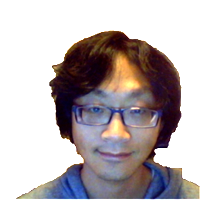 GABRIEL CHUI
Laney College, Major: Manufacturing Systems
After graduating from SJSU with a BS in Manufacturing Systems, I went to work for my family building and managing our retail outlets. Feeling full, I decided to go back to school to study filmmaking. Having been on a few student productions and working on scripts, felt it was time to start my own journey into story telling. 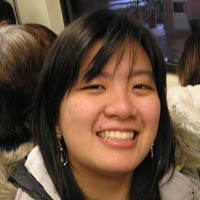 SAMANTHA YU
Freshman, Ithaca College, Major: Film, Photo, Visual Arts
After I was born in the heart of Los Angeles while my father studied at Fuller Theological Seminary, I spent 7 years of my early childhood in my native Taiwan before finally settling in to New York City. Currently, I am studying Film, Photo, and Visual Arts at Ithaca College in upstate New York, were I am receiving incomparable learning opportunities about the film art, form, and power. 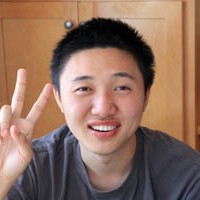 STEVEN CONG
Sophomore, UC Berkeley, Major: Asian American and Asian Diaspora Studies
Steven is a hip hop enthusiast who wants to break all stereotypes of what an Asian American and an emcee can look like by getting on stage with a mic. Entertainment is one of his biggest passions, along with a pair of Bose headphones and a bowl of mapo tofu.” Attached is the picture I have selected. 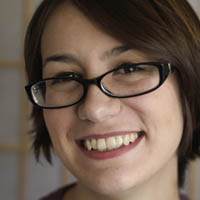 REBECCA OLSON
Graduate Student, UCLA, Animation
Rebecca Olson studied Japanese language and literature and spent some time designing toys before studying filmmaking. Now an MFA candidate at UCLA’s Animation Workshop, she makes films that combine her interest in folklore and culture with the visual and textural styles of her favorite art and crafts. 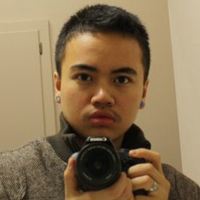 ROTH EMPIRE
Junior, San Francisco Art Institute, Major: Film
Roth is a hustling college student and young aspiring filmmaker currently attending SFAI. He was born and raised in Phnom Pehn, Cambodia, grew up in FL, attended undergraduate in MA, and now making a new home in the beautiful Bay Area. He believes strongly in media education and responsible filmmaking as a way to raise consciousness and individual responsibilities. He tends to weave the intersect of sex, sexuality, gender, identity, class, race, and consumer culture into his work. When Roth is not so serious, he enjoys working out, attempting baby freezes, yoga, and blogging to improve his grammars. 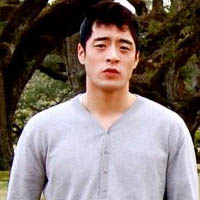 TERRENCE MILLER
Senior, University of Michigan, Major: Marketing & Branding, Cultural Creative Industries
My name is Terrence Hoon Miller, I am a graduating senior at the University of Michigan and interested in pursuing a career within the creative cultural industries such as film & TV, media, entertainment, sports, fashion, lifestyle, popular culture, marketing & branding. I bring a diverse range of unique personal, educational and professional experiences that have given me different perspectives that have broadened my cultural horizons and my lens of culture, society, and myself. My unique identity abridged between Korean culture, American culture and adoption, alongside my unique life experiences gives me the opportunity to define myself and who I am and reflect how my identity could create a positive impact on society.

CHERYL DAVID
San Francisco State University and Chabot College; Major: Asian American Studies and Mass Communications
Cheryl hosts a weekly radio show Thursdays 6pm-9pm on KCRH 89.9 FM. She interned at MYX.TV. In 2011, she was awarded Chabot’s Television Broadcaster of The Year for her work on “News By The Bay,” and its Mass Communications Department’s Outstanding Services Award.