On Friday, SFIAAFF29 packs up and heads down to the South Bay.

On Friday, SFIAAFF29 packs up and heads down to the South Bay.  This year marks the 10th anniversary of the Festival sharing the best and brightest of Asian American cinema with San Jose audiences.

It all starts at the Montgomery Theater with a sold out screening of UPAJ, an exhilarating portrait of the beauty and constant rejuvenation of dance as it follows two unlikely collaborators, Indian Kathak master Pandit Chitresh Das and the rising tap star Jason Samuels Smith from New York’s Hell’s Kitchen, united to create a new kind of performance.  After the film, the legendary Pandit Chitresh Das and the soon-to-be legendary tap star Smith will perform an exclusive, once-in-a-lifetime dance, which will be followed by a conversation with both stars. 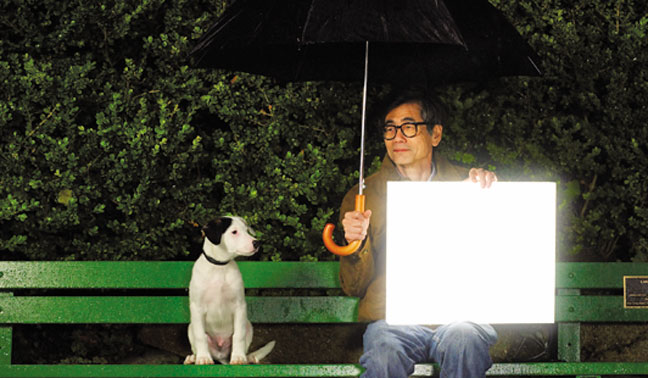 Then we stroll on over to the elegant San Jose Museum of Art for the Opening Night Gala Reception.  Nibble on delicious hors d’ oeuvres and enjoy the Museum’s new spotlight, “Roots in the Air. Branches Below Modern and Contemporary Art from India.”

Check out what’s playing at SFIAAFF29 in San Jose!

Don’t forget to stop by Motif for daily happy hour specials! Just flash your badge or your ticket after hours for special Festival discounts.