Catch SPEAKING IN TONGUES at these September Bay Area events. 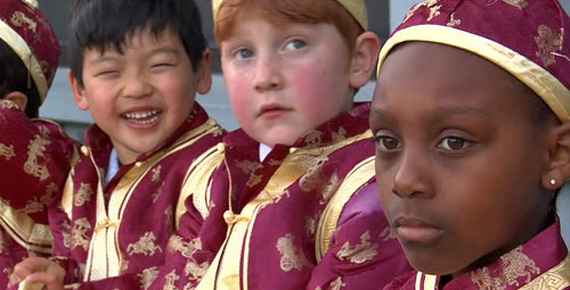 At a time when 31 states have passed “English Only” laws, four pioneering families put their children in public schools where, from the first day of kindergarten, their teachers speak mostly Chinese or Spanish. SPEAKING IN TONGUES follows four diverse kids on a journey to become bilingual. This charming story will challenge you to rethink the skills that Americans need in the 21st century.

Winner of the Audience Award at the San Francisco International Film Festival.

Speaking In Tongues is the first documentary ever to stream in English, Spanish, and Chinese simultaneously.
On the PBS PLAYER: August 30 to September 15