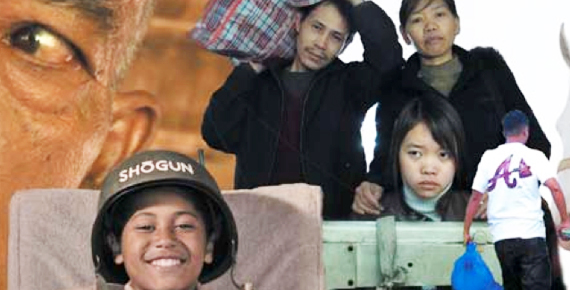 Please join us at the original location of the APA Filmmakers’ Experience in Park City, where we will recognize all the Asian Pacific filmmakers with works screening at this year’s Sundance and Slamdance Film Festivals. A chance to meet many of your fellow filmmakers and producers, and mingle with celebrities.