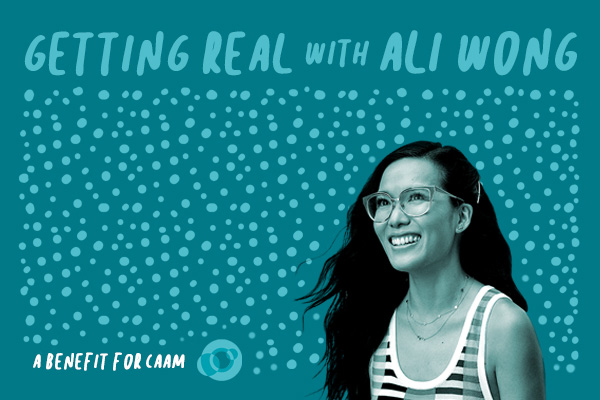 The Center for Asian American Media (CAAM) invites you to Getting Real with Ali Wong, a very special opportunity to get up close and personal with stand-up comedian, writer, and actress Ali Wong. This intimate benefit luncheon on Sunday, January 19, 2020 kicks off a year-long slate of programs celebrating the 40th anniversary of CAAM’s founding. Join us as we learn more about Ali’s story and help support CAAM’s legacy and future to bring Asian American stories to light.

Each guest will enjoy:

This will be an unforgettable experience you won’t want to miss! A limited number of tickets are available at $1,500 each.

If you are unable to attend but would like to support CAAM’s 40th anniversary with a fully tax-deductible donation, please click here.

All proceeds will sustain and strengthen CAAM’s work in building community, supporting filmmakers and artists, and changing the way audiences see the world through the lens of Asian America. A portion of this benefit is tax-deductible.

Special thanks to Betty Louie, and Julia Wong and Roger Kuo.

If you have any questions about this program, please email our team at events@caamedia.org.

Ali Wong is a stand-up comedian, writer, and actress. Her breakout Netflix special Baby Cobra premiered Mother’s Day weekend 2016 to wide critical acclaim. Since then, she has thrown out the first pitch at a Giants game, become a very popular Halloween costume, and released her second Netflix special Hard Knock Wife. She voiced the co-lead and executive produced the Netflix animation show, Tuca and Bertie.

In 2019, she became the very first artist to sell out 13 shows at the Wiltern Theater in Los Angeles. Ali also co-wrote and starred in the Netflix movie Always Be My Maybe. Her debut book, Dear Girls, became an instant New York Times bestseller.

About our Culinary Artists

In addition to honoring Ali Wong and the incredible impact she has made in reaching broad audiences, the event features the talent of two other local Asian American women, Chef Nite Yun and Chocolatier Wendy Lieu, whose stories resonate deeply with CAAM’s mission. 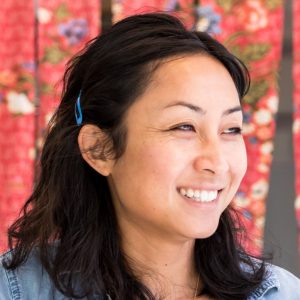 Nite Yun
Nite Yun founded Nyum Bai with one vision: to preserve and share Cambodian culture through food. The idea to start Nyum Bai came to Yun at a small noodle stall in Phnom Penh, Cambodia. Halfway through her bowl of Kuy Teav Phnom Penh, Yun realized a need to bring the beauty of Cambodia back with her to the States and represent for a culture that’s been tainted by war and genocide. She recreated her mother’s recipes from scratch, put together a menu, and set out to introduce Cambodian food classics to the Bay Area.

Yun was born in a Thai refugee camp and made her way to the Bay Area  before joining the La Cocina food incubator. In February 2018, she opened her first, fully-fledged brick and mortar in the Fruitvale neighborhood of Oakland. Yun was recently nominated for a James Beard Award for Best New Restaurant in 2019, won the 2019 Vilcek Prize for Creative Promise in Culinary Arts, and received glowing write-ups in the New York Times, Bon Appétit, Food and Wine, and Eater, including being named the Chef to Watch in 2019. 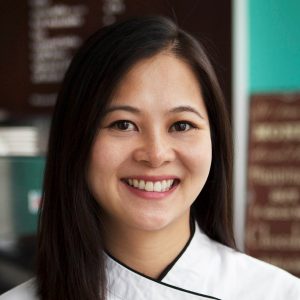 Wendy Lieu
For Wendy Lieu, a first generation American whose parents were boat people from Vietnam, opening a chocolate café in San Francisco seemed like a whimsical pipe dream. Lieu found herself at the age of 19 selling homemade chocolates at a farmers’ market in Santa Rosa, CA. She, along with her sister, Susan Lieu, the marketing guru behind Socola, later started selling their chocolates—in flavors such as sriracha, guava, and ca phe sua (Vietnamese coffee)—wholesale to specialty shops and supermarkets.

Socola is the word for chocolate in Vietnamese, a nod to Lieu’s Chinese Vietnamese heritage. In 1982, her parents fled Vietnam and spent two years in a refugee camp in Kuala Lumpur—where Wendy was born—before they eventually settled in Emeryville, CA. In 2014, Lieu and her sister opened Socola Chocolatier + Barista on Folsom Street in San Francisco. Socola’s award-winning handcrafted artisanal confections with modern flavors has garnered significant press, including articles in the San Francisco Chronicle, Forbes, and Huffington Post. 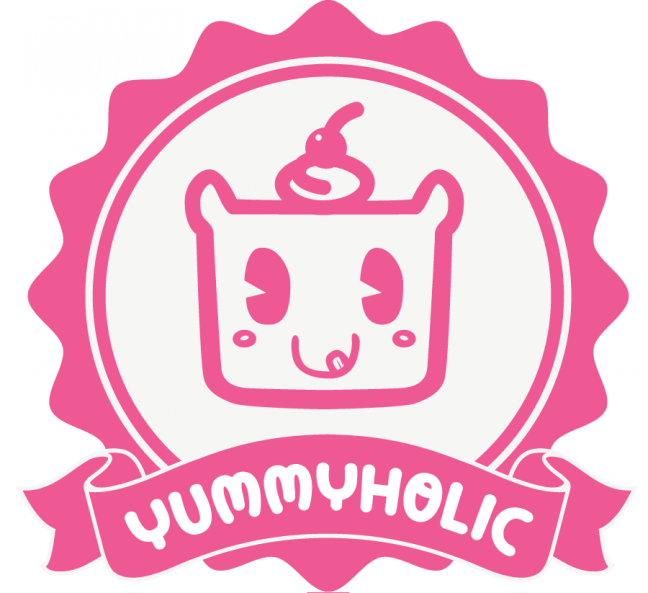 Jasmine Cho
Jasmine Cho is the founder of Yummyholic, a renowned bakery known for its highly detailed customized cookies and cupcakes. Cho, based in Pittsburgh, creates intricate, hand-drawn cookie portraits of Asian American figures as a way to increase representation and raise awareness of Asian American history and identity. Her work has gained recent media attention on NPR and Food Network.