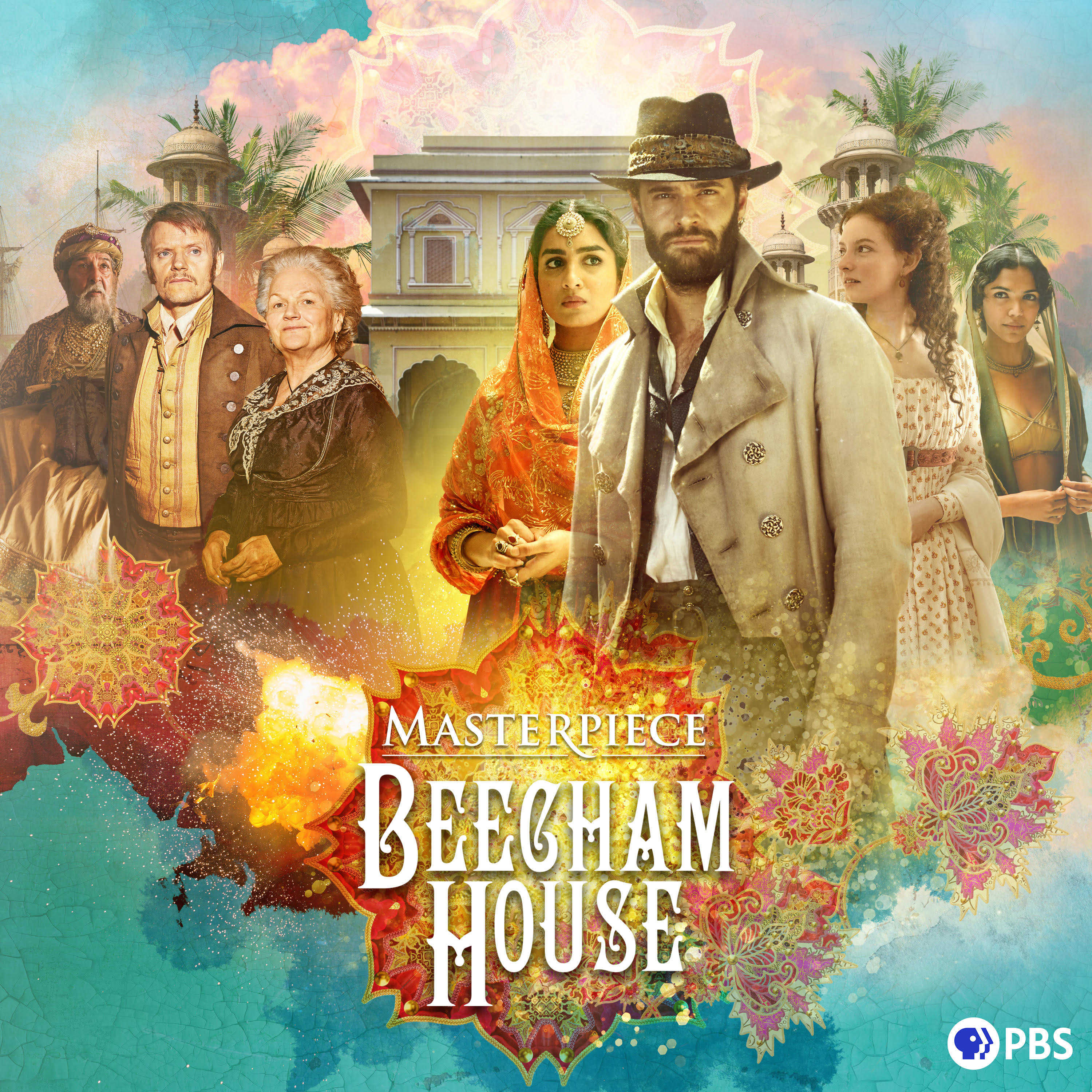 The Center for Asian American Media (CAAM) is proud to host a special conversation with filmmaker Gurinder Chadha (Bend It Like Beckham, former CAAMFest Spotlight Honoree). She will talk about her latest project on PBS Masterpiece, Beecham House, an epic drama about India on the cusp of change. We will show exclusive clips and get a behind the scenes look at Beecham House from Gurinder herself. The conversation will also include Co-Creator, Writer, and Executive Producer Paul Mayeda Berges, Actress Shriya Pilgaonkar (Chanchal), and Actress Goldy Notay (Bindu). Join us for a lively conversation on Facebook Live on Saturday, July 11 at 12 p.m. PT. RSVP Here

Where: The conversation will be streamed online at facebook.com/caamedia

Gurinder Chadha, whose films Bend It Like Beckham, Bride and Prejudice, and Blinded By the Light have brought the stories at the intersection of India and Britain to the box office, now turns her lens on an earlier era of the history between the subcontinent and Britain. 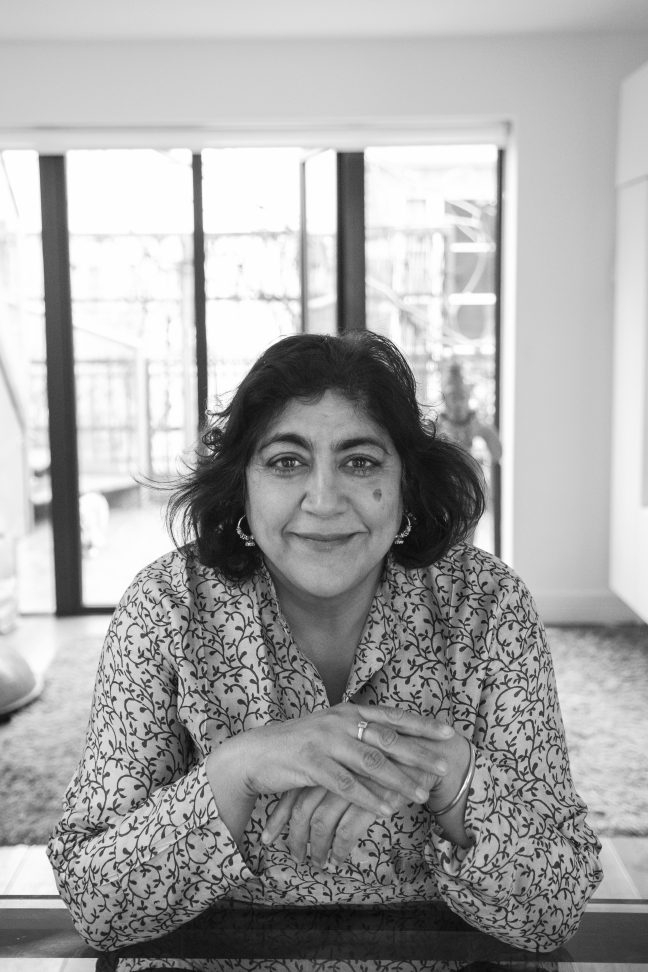 Gurinder Chadha is one of the U.K.’s most proven and respected filmmakers  with an illustrious body of work over 30 years. Her award-winning films have earned over $300 million at the international box office. The British Film Institute’s recent filmography study on British Cinema history named Chadha as the U.K’s most prolific female director working today.

She began her career as a broadcast journalist for BBC News and moved into directing with her first documentary I’m British But… for Channel 4 and the BFI in 1989 and subsequently made several award-winning documentaries for BFI, BBC and Channel 4.

Chadha directed her first short film, Nice Arrangement, in 1990.  Her first feature, the landmark comedy-drama Bhaji On The Beach , which centered on the experiences of a group of Asian women from three generations on a day trip to Blackpool, received a BAFTA Award nomination for Best British Film and the Evening Standard British Film Award for Best Newcomer to British Cinema.

Chadha’s next feature, What’s Cooking?, a comedy-drama that tells the story of four different families (Latino, Vietnamese, African-American and Jewish) all preparing for Thanksgiving Dinner, was the Opening Night Film of the 2000 Sundance Film Festival and was the first British script to be invited to the Sundance Institute’s Writer’s Lab.  The film was voted joint Audience Award winner in the New York Film Critics’ 2000 season (with Billy Elliott).

Her other hit films include Bride & Prejudice – a film that marries Jane Austen with Indian and Western musicals – which was the first film ever to open at #1 in the UK and India on the same day; Angus, Thongs and Perfect Snogging, based on the international bestseller which was released worldwide by Paramount in 2008/2009; It’s A Wonderful Afterlife, which premiered at the Sundance Film Festival before releasing internationally in 2010; and Viceroy’s House, an epic drama on Indian Independence and Partition, starring Hugh Bonneville, Gillian Anderson, Manish Dayal and Huma Qureshi.  The film, which made its world premiere at the 2017 Berlin Film Festival, received critical acclaim and achieved global box-office success.

In 2015, Chadha and Paul Mayeda Berges mounted the stage musical version ofBend It Like Beckham in London’s West End to five-star reviews and critics’ awards.

Gurinder’s most recent film, Blinded By The Light, broke sales records at the 2019 Sundance Film Festival and released internationally to great acclaim.

Her BAFTA-Nominated drama series, Beecham House, launched on ITV in the UK in 2019, and on Masterpiece / PBS in the United States, June, 2020.

Chadha has received several Honorary Doctorates from British Universities and was awarded an O.B.E. in the 2006 Queen’s Birthday Honours List for her services to the British Film Industry.

Links
FROM “GREETINGS FROM BURY PARK” TO “BLINDED BY THE LIGHT”: THE MAKING OF A BRITISH PAKISTANI’S CINEMATIC PERSONAL STORY