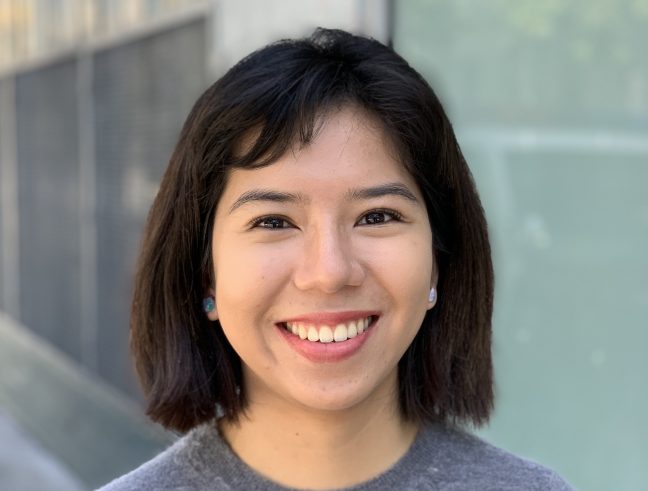 Czarina Garcia is the Media Fund Manager at the Center for Asian American Media. Born and raised in the Philippines, she received a bachelor’s degree in Communication Arts from De La Salle University-Manila. Prior to joining CAAM, Czarina has lived in the Middle East and has worked in various film and video production projects in Manila. Since migrating to the Bay Area and joining CAAM as an intern in 2017, she has worked with the organization in multiple capacities and has since honed her skills in fundraising and media production by working on projects such as the “Beyond Borders: Diverse Voices of the American South” filmmaker convening in North Carolina. During her spare time, Czarina works as a freelance video editor for other media organizations. She loves all things film, travel, and Asian American pop culture.