Short Takes returns this summer, and I’m highlighting some of my favorite pieces of Asian American media that I’ve consumed recently, starting with a TV show that everyone has been talking about since its release: Ms. Marvel.

I’ve been really enjoying watching the show and reflecting on the strides the industry has made in representation, even while showcasing fantastical worlds of superpowers and dramatic villains. As someone who grew up fascinated by Marvel superheroes, it feels so meaningful to have characters onscreen with backgrounds and families and motivations that I can relate to.

As much as I love characters like Iron Man and Captain America, I’d think twice if you asked me to name real commonalities I share with either character.

But watching Ms. Marvel and reading the memoir of Simu Liu (star of Shang-Chi) this month, I’m starting to realize that I may have more in common with superheroes than I thought. It’s moments like these that I remember the continued importance of giving Asian and Asian American stories their time to shine.

See below for four recommendations to check out this month.

The newest superhero in the Marvel Cinematic Universe has arrived and her name is Ms. Marvel. In the first episode of Ms. Marvel (which released on June 8), we’re introduced to Kamala Khan (played by Iman Vellani), a nerdy yet lovable Pakistani American teenager who is an Avengers superfan. Though Kamala boasts the honor of being Marvel’s first Muslim superhero, in many ways, she seems like your average teenager: she is navigating through the chaos that is high school, finding ways to express herself and just trying to pass her license test.

The main conflict from the first episode stems from Kamala wanting to attend “AvengerCon” to participate in a Captain Marvel costume contest. After her parents forbid her from going to the convention, Kamala hatches a plan to sneak out and attend the event without her parents knowing. It is there that Kamala discovers she may have powers of her own.

The episode felt refreshing from start to finish, and I’d recommend it to longtime Marvel fans and superhero newbies alike. I loved being able to see a character as relatable as Kamala represented on screen. The show does a great job of bringing Kamala and her family to life, and I can’t wait to watch how the story of Ms. Marvel unfolds and ties into the rest of the MCU.

BOOK
We Were Dreamers: An Immigrant Superhero Origin Story, by Simu Liu

If you needed another reason to fall in love with Simu Liu, look no further – Simu Liu’s memoir, We Were Dreamers: An Immigrant Superhero Origin Story, has arrived and you better believe I rushed out to pick up my own copy as soon as it hit the shelves last month.

Liu has become a household name in the last year after playing the lead role in Marvel’s first Asian superhero film, Shang-Chi and the Legend of the Ten Rings. However, it may surprise some fans to learn that his journey to Hollywood was not at all an easy (or straightforward) one. The memoir is largely told chronologically, beginning with Liu’s humble beginnings living with his grandparents in Harbin, China before he was whisked away by his father to start a new life in Canada.

I loved how Liu’s voice and humor projects throughout the entire memoir. The Canadian actor doesn’t shy away from poking fun at himself at times, nor does he hesitate to throw in the occasional Harry Potter or One Tree Hill reference (which I always appreciated). However, the parts that resonated with me most were the parts where Liu is unafraid to be refreshingly honest and vulnerable: the moments where Liu reflects on the immense fear he faced after losing his first job as an accountant, or his complicated relationship with his parents.

As an unapologetic Marvel fan, I must admit I was initially excited to pick up Liu’s memoir to glean any tidbits or behind-the-scenes stories from Liu’s time as the legendary Shang-Chi. However, I found something much deeper and nuanced in We Were Dreamers as I reflected on my own relationship with my parents, my family’s immigration story, and my dreams for the future.

MUSIC
Growing Up, by The Linda Lindas 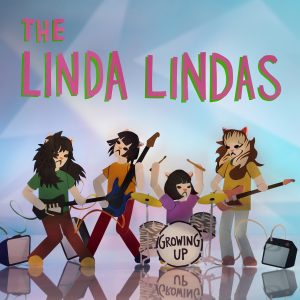 You’re in for a real treat if you haven’t yet heard about The Linda Lindas. The group – composed of four members aged 11 through 17 – found viral success in May 2021 for their performance of their song “Racist, Sexist Boy”, a video that currently boasts over 1.4 million views on YouTube. That particular song was inspired by an experience 11-year-old Mila had with one of her male classmates, who said his father told him to stay away from Chinese people and then backed away from Mila when she said she was Chinese.

The band’s debut album, Growing Up, is out now and it’s the kind of album I wish I had when I was a teenager. On their track “Growing Up”, they sing: “We’ll talk ’bout things that ain’t fair / We’ll sing ’bout things we don’t know / We’ll sing to people and show / What it means to be young and growing up.”

Standout tracks like “Growing Up”, “Magic” and “Fine” are as catchy as they are introspective, tackling themes of loneliness, identity and youth. This album feels like just the start for The Linda Lindas and I can’t wait to see how they evolve in years to come. 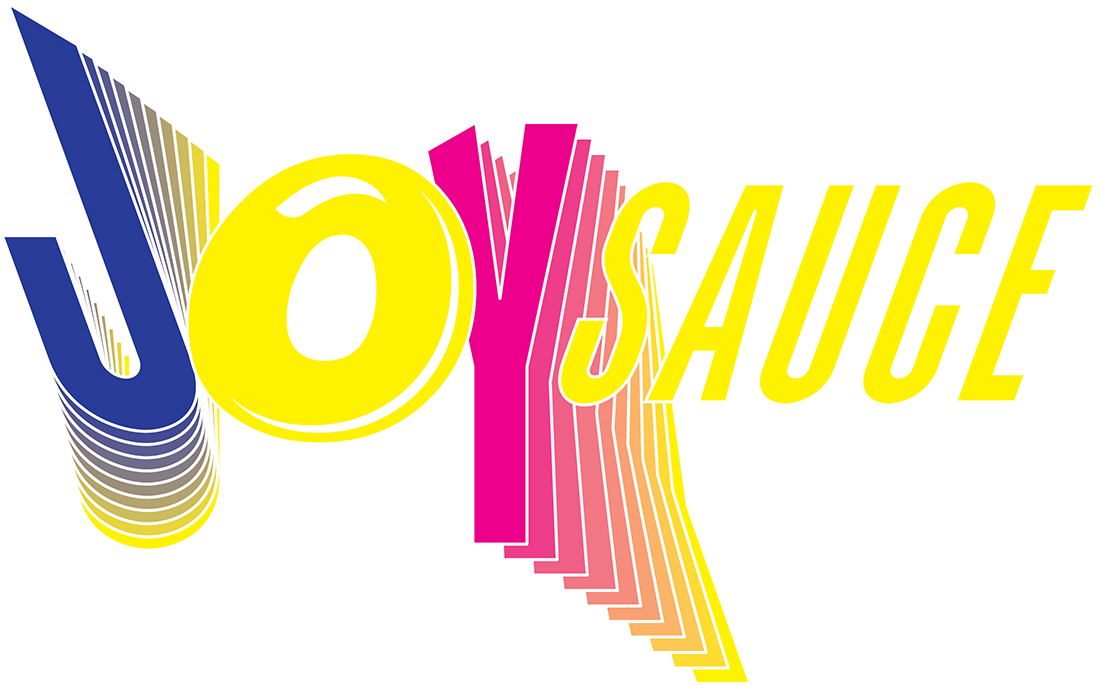 One of my favorite discoveries I’ve made in the last month is JoySauce Network, a new entertainment multimedia platform for “American Asians” that launched in late April. I immediately related to the vision of JoySauce Network’s founder, Jonathan Sposato, a half-Chinese and half-Korean man who grew up in the U.S. and recalls struggling to identify with many of the characters he watched on screen.

Though JoySauce Network has only been live for a couple months now, it has already accumulated a wealth of content in its efforts to represent “the full spectrum of American Asian narratives.” JoySauce Network previously told Variety that viewers can expect unscripted and scripted streaming shows, licensed movies from respected directors and writers in the Asian diaspora, stand-up comedy specials from emerging talent, documentaries and more in a weekly episode format.

“We have created a parallel universe where by default portrayals of the Asian diaspora are positive and flattering and beautiful and funny and strong and cool and nuanced,” JoySauce writes on its website. “What if, instead of leaning into all the old tropes that work for Hollywood, we could just be… real American Asians doing extraordinary things?”

One video series follows the career of an Asian Canadian racing star named Samantha Tan, while another series called “Mixed Six” interviews six mixed heritage couples who open up about their relationships and their identities. The platform’s written content includes everything from “Why Kelly Marie Tran is Our Hero” to a piece about what we lose when we don’t speak the same languages as our immigrant parents.

There is undoubtedly a level of empowerment and pride that comes with feeling represented in media – seeing your stories, struggles and identity portrayed so intricately in ways you might not have seen before. It’s one of the main reasons I’m so passionate about CAAM’s mission and also why I’m deeply excited for the future of JoySauce Network.

Interested in more? Check out all our installments of Short Takes