For 38 years, the Center for Asian American Media (CAAM) has supported independent filmmakers who are producing stories by or about Asian Americans intended for public broadcast and public media. To date, CAAM has awarded $5 million to over 300 projects that illuminate Asian and Asian American experiences.

CAAM is proud to announce the selected 2018 CAAM Documentary Fund Awards. This year, we have awards including one from past Documentary Fund awardee Ursula Liang (9-Man), on a new project looking at two communities of color in NYC navigating an uneven criminal justice system. We are also thrilled to support several films and filmmakers from the South, including Leena Jayaswal and Caty Borum for Mixed, a film about mixed race children and families, and First Vote by Yi Chen about Chinese immigrant voters. Last, but not least, we have Hamtramck, USA by Razi Jafri and Justin Feldman, looking at how multiculturalism transforms a small town in Michigan.

Funding is made possible with generous support from the Corporation for Public Broadcasting (CPB). The Documentary Fund Awards is run by the Media Fund department at CAAM. 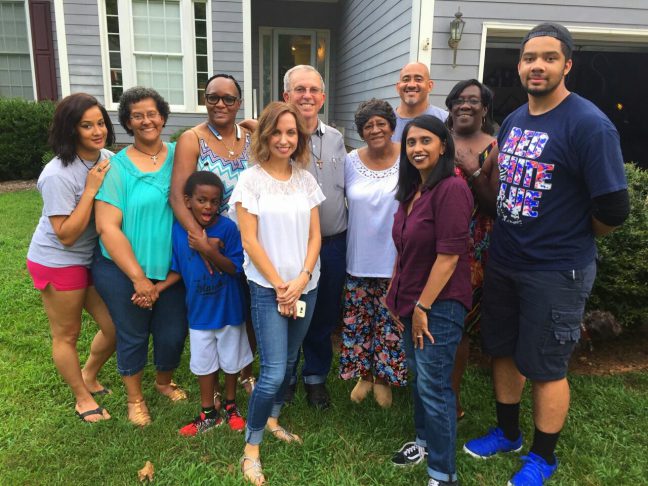 Fifty years after the landmark Loving v. Virginia U.S. Supreme Court case ended legal persecution of interracial marriage in America, two mothers–one brown, one white–set off on a journey to explore what it means to be a bi-racial child in so-called “post-racial America,” the perspectives of their own families and others, and America’s deep cultural ambivalence about its rapidly-changing mixed-race reality. In the shadows of Ferguson and #BlackLivesMatter and the historic Obama presidency, Mixed offers a new lens into race and the lives of the first generation of mixed-race kids and families to be counted in the U.S. Census.

Mixed is a travelogue told through the perspective and on-screen quest for answers and discoveries made by the directors Caty Borum Chattoo and Leena Jayaswal, moms with mixed race children. Moving throughout the United States, talking with interracial families and biracial communities and individuals, the filmmakers highlight the often invisible, misunderstood, untold- but often funny, often beautiful story of being biracial in today’s America.

“CAAM is part of creating equity within the filmmaking community, ensuring the voices of Asian/Asian Americans are heard on a national and international level.” – Caty Borum Chattoo and Leena Jayaswal 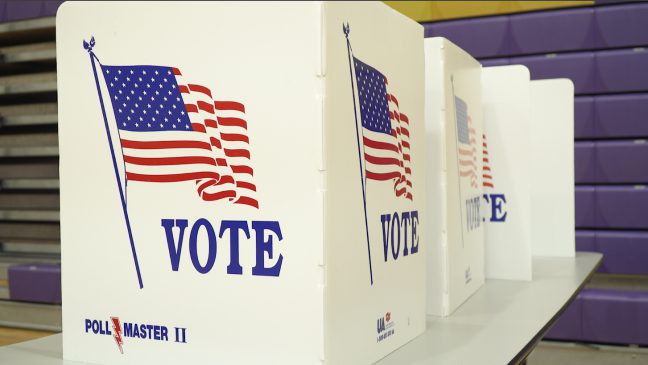 The film follows the unexpected political journeys of three Chinese American voters as they embrace democracy and freedom of speech in a divided America.

“First Vote is my first time directing a feature length documentary and it means so much for the project to be selected for the 2018 CAAM Documentary Fund. CAAM not only provides support for the film, it also supports me as a filmmaker. I have had the opportunity to attend CAAMFest in San Francisco and the first convening of Asian American filmmakers in the South. CAAM plays an important role in developing emerging and diverse voices for public television and I am thrilled to have CAAM’s support and mentorship.”  – Yi Chen 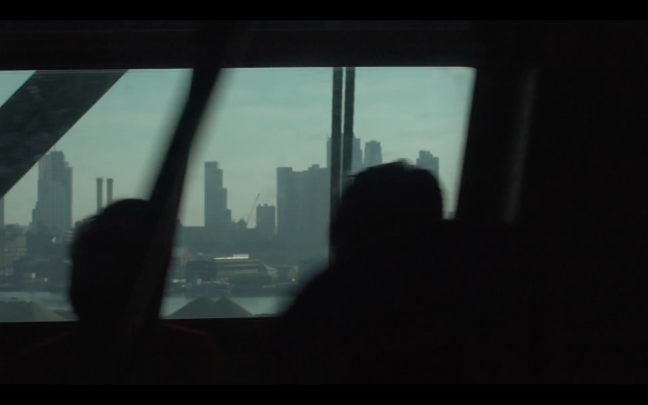 “CAAM has the ability to identify and support stories that are important to our community and cares just as much about supporting the filmmaker as preserving the essential narratives of Asian Americans. CAAM reaches into corners in the Asian American community that are essential for the outreach of our film—active, engaged, political, curious and openminded audiences.” – Ursula Liang

Hamtramck, USA is a documentary that examines the benefits and tensions of multiculturalism through the politics, arts, and community spaces of the small working class and historically Polish town that recently became the first American city with a Muslim majority population and city council. hamtramckdocumentary.com

“With these funds, we will be able to strengthen our project by bringing on experienced filmmakers, advisors, and an editing team, as we enter post-production. CAAM provides a tremendous opportunity for filmmakers to share stories of the American experience rarely showcased. Receiving this honor from CAAM connects us to a new community and network of talented filmmakers, which will provide an positive impact upon our careers, well beyond this film. Whether we are promoting the film, securing investors, or applying for other grants, being backed by CAAM provides our film credibility. With CAAM’s support, and distribution through the CPB, we will be able to develop a strong program and reach for this film, creating a lasting impact.” – Razi Jafri and Justin Feltman