Congratulations to Breathin’: The Eddy Zheng Story and Forever, Chinatown, for garnering a total of three awards at the Austin Asian American Film Festival. The awards were recently announced. Both films are documentaries funded by CAAM, with support from the Corporation for Public Broadcasting.

“The award for Best Documentary Feature was essentially unanimous, as not only does it portray the incredible journey of its subject, but exposes the many layers of the immigrant experience, justice system, and one’s civil rights,” jury members noted.

Both films will premiere on public television in 2017. 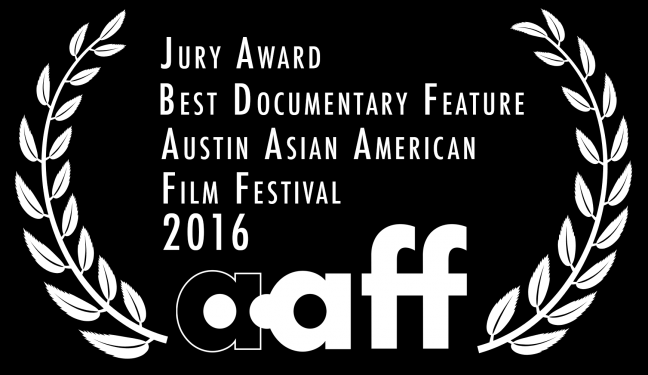