Get to know a few of the more than 245 API candidates are running for federal, state and local offices this year!

It’s been an extraordinary election season, and not just because of Donald Trump and Hillary Clinton. For Asian and Pacific Islander Americans participating in politics, 2016 has been a banner year.

More than 245 APIA candidates are running for federal, state and local offices, according to the Asian Pacific American Institute for Congressional Studies, the most in a year since the group started keeping track in 2012.

“It’s expanding, so it’s not just on the West Coast. We’re getting people Minnesota, Utah and other places,” said S. Floyd Mori, president and chief executive officer of the Asian Pacific American Institute for Congressional Studies (APAICS). “We’re seeing a lot more presence of Asian Pacific Islanders getting into elected office and running for elected office around the country.”

APAICS only tracks candidates for the November election cycle, so there could be even more APIA candidates in local and statewide races decided at other times of the year, Mori said.

“For a number of decades, you had primarily Japanese Americans and Chinese Americans running for office,” Mori said, noting the diversity of recent API office seekers who are Hmong, Korean, South Asian and Vietnamese, among other groups.

APAICS is a nonpartisan, nonprofit organization that promotes API participation and representation in the political process. See its list of APIA candidates at here. Here are a few notable races around the country that include APIA candidates:

Cao, a former Republican U.S. Representative, is in a crowded field of 24 for an open Senate seat in Louisiana. In 2008, he became the first Vietnamese American elected to Congress when he won a close race against a Democratic incumbent embroiled in a corruption scandal. But Cao lost an uphill 2010 re-election battle in the heavily Democratic second district in New Orleans, which before he won in 2008, hadn’t elected a Republican since 1891. Cao, 49, is an attorney and former Jesuit seminarian who holds a master’s degree in philosophy.

U.S. Rep. Duckworth is in a tight campaign to unseat Illinois Republican Sen. Mark Kirk. The race is one that Democrats view as a potential win as they attempt to take back a majority in the Senate. Duckworth, 48, whose mother is Thai, is the first Asian American from Illinois elected to Congress. As an Army National Guard helicopter pilot, she was shot down in Iraq, suffering severe wounds that resulted in her legs being amputated. If Duckworth wins, she would be the first Thai American Senator.

Gabbard is up for re-election as the U.S. representative for Hawaii’s second district. She made headlines in February by resigning as vice chair of the Democratic National Committee to endorse Bernie Sanders for president. She is the first American Samoan and the first Hindu member of Congress, and along with Tammy Duckworth, one of its first female combat veterans. Gabbard, 35, was the youngest state legislator in the country when she was elected to the Hawaii House of Representatives in 2002 at age 21. She is a member of the Hawaii National Guard and served two tours in Iraq. 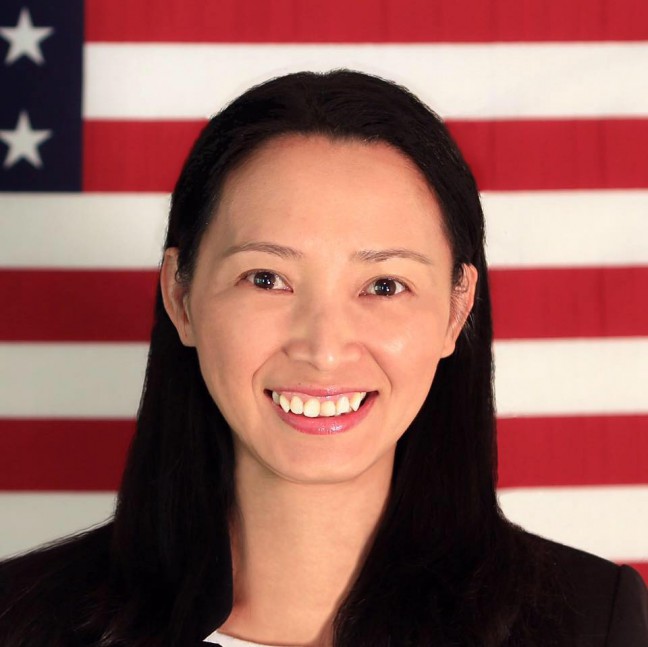 Googe has been called a gun-toting, Trump-loving Republican, and faces a tough race to unseat incumbent Rep. David Price in North Carolina’s heavily Democratic fourth congressional district. She’s running on a pro-business, smaller government platform shaped by her experience as an entrepreneur and small-business owner. Googe, 44, emigrated from China to North Carolina at age 28 for college and is a former software engineer. She faced accusations of trademark infringement early in her campaign for using a “Googe” logo that looked similar to Google’s.

The former U.S. representative for Hawaii’s first district is trying to win back her old job. Hanabusa, 65, an attorney and veteran Hawaii politician, won the Democratic primary and is the favorite to replace Mark Takai, who passed away earlier this year. In 2012, a gravely ill U.S. Sen. Daniel Inouye made it known that he wanted Hanabusa to be appointed to replace him when he died. Instead, Gov. Neil Abercrombie picked Lt. Gov. Brian Schatz. Hanabusa gave up the first district seat in 2014 to challenge Schatz for Senate and lost. 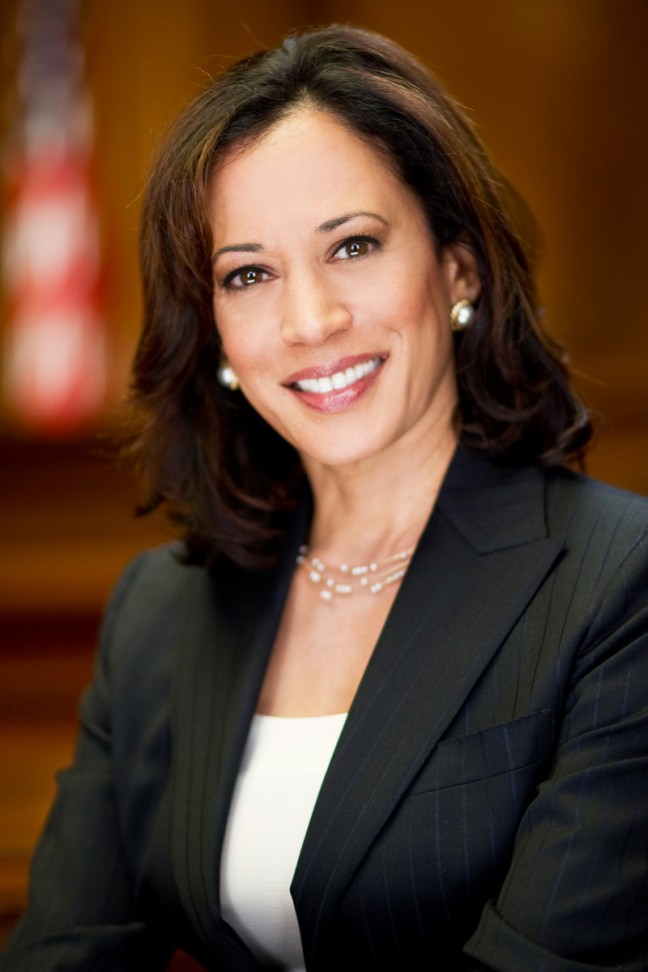 California’s attorney general faces a fellow Democrat, U.S. Rep. Loretta Sanchez, in the race for a Senate seat being vacated by the retiring Barbara Boxer. (California allows the top two finishers in primaries to move on regardless of party affiliation). Harris is a former San Francisco attorney general who opposes the death penalty, notably in a 2004 case in which she did not seek a death sentence for the killer of a San Francisco police officer. Harris’ father is Jamaican American and her mother is Indian American. She is the first black or Asian American California attorney general, and if elected senator, would be the first black or Asian American and the first female person of color to represent California. Harris, 52, has the support of the Democratic establishment, including endorsements from President Barack Obama, Vice President Joe Biden, California Gov. Jerry Brown, Boxer, and California’s other senator, Dianne Feinstein. 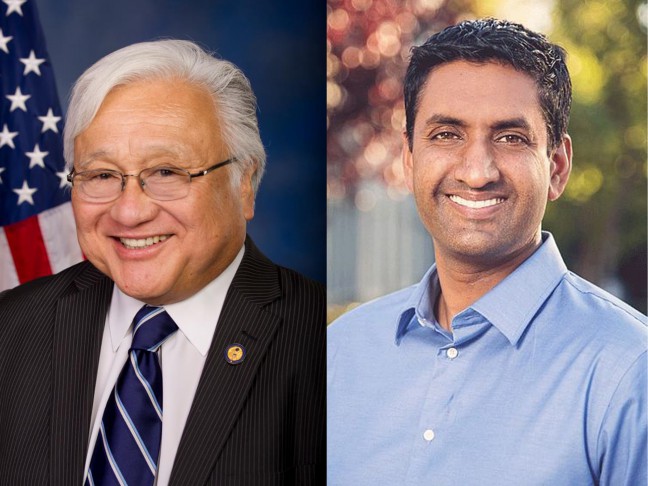 U.S. Rep. Honda is in a fierce battle with challenger Khanna to represent California’s 17th congressional district in Silicon Valley. It’s been a no-holds barred race that’s included accusations of cyber theft. Honda filed a lawsuit that claims Khanna’s campaign manager illegally obtained private donor information and used it to contact Honda supporters. Both candidates are Democrats, and the race is splitting the vote between the party establishment that tends to support Honda, 75, and the technology and business interests that makeup Khanna’s base. Khanna, 40, is an attorney and former assistant commerce secretary in the Obama administration. This is the second time Khanna has challenged Honda, who won by 20 points in 2014. Redrawn boundaries changed the demographics of the district in Khanna’s favor, and he narrowly defeated Honda in this year’s primary. 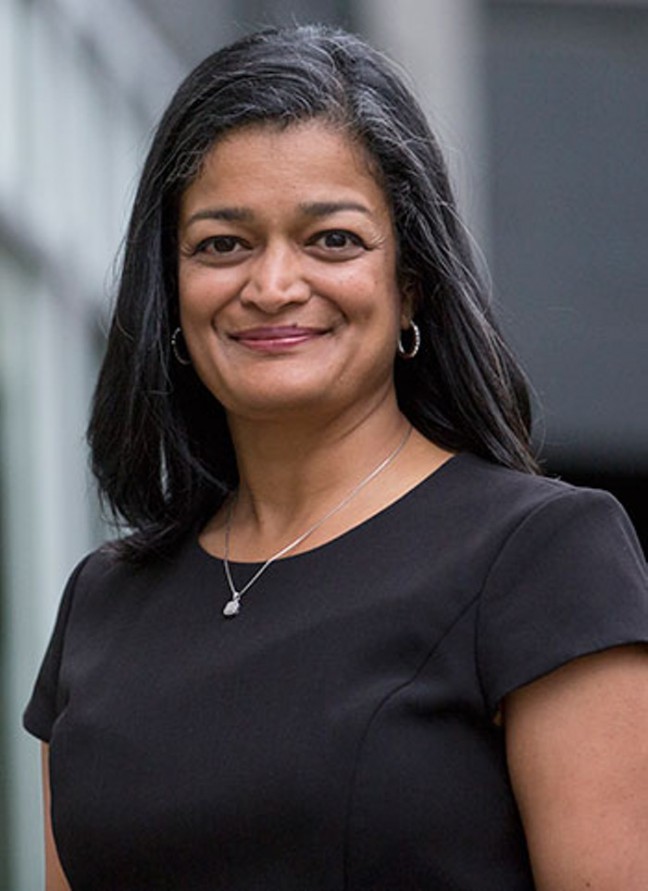 Jayapal won a nine-way open primary race as progressive candidate with 38 percent of vote to represent the seventh congressional district. Jayapal, 51, faces fellow Democrat Brady Piñero Walkinshaw for the open Seattle-area seat. The Indian American is a civil rights activist who founded an organization to combat hate crimes and discrimination against Arabs, Muslims and South Asians after 9/11. She was elected to the Washington state Senate in 2015. Jayapal was one of first congressional candidates to be endorsed by Bernie Sanders. 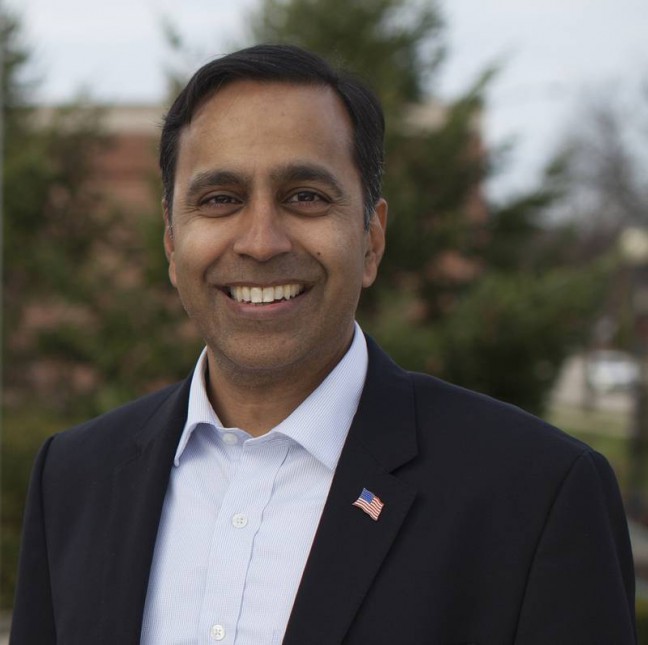 Krishnamoorthi is running to replace Tammy Duckworth and keep an APIA representative in Illinois’ eighth congressional district. Krishnamoorthi, who is Indian American, lost the Democratic primary race to Duckworth in 2012, but she’s giving up the suburban Chicago seat to run for Senate. Krishnamoorthi, 43, is a former Illinois assistant attorney general and deputy state treasurer, and owns two high-tech companies. He faces Republican Pete DiCianni in November. 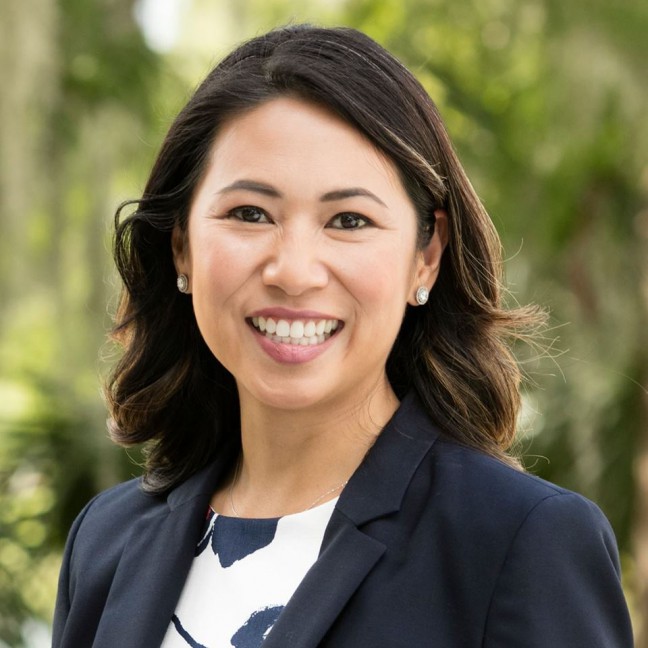 Murphy is taking on Republican John Mica, a 24-year incumbent, in the race for Florida’s seventh congressional district, a contest that the Democratic party believes it has a chance to win. Murphy, 37, who is Vietnamese American, is business executive and a former Defense Department national security specialist. She entered the race for the Orlando-area seat a day before the filing deadline in June. Democrats are banking on Murphy’s moderate politics and new district boundaries that more evenly split along party lines to give her the edge on election day.

Harry Mok is a freelance writer and editor, and the former editor in chief of Hyphen magazine. Follow @harrymok on Twitter.

Update: An earlier version of this article listed John Chiang as running for Governor of California. Chiang is running in 2018, not 2016.