This year, we had the chance to chat with many independent filmmakers and actors and actresses. In addition, we’re very proud to highlight women filmmakers, musicians, and Asian American movers and shakers in the food world. Without further ado, here are our top 15 interviews from 2015.

“It’s important to be different, and I think everybody is different. Nobody is the same. We’re all individuals. Whatever you want to pursue, you should do it. A lot of times, especially with Asian American kids, we tend to put other peoples’ happiness or other peoples’ ideas about us first, which is why I think there are fewer Asian American artists because we tend to want to please our parents and please other people before we please ourselves. In truth, we can’t really do that. We have to just do our own thing and be yourself. I encourage everybody to be themselves.” Read more

“It’s…a really great sign for those of us in the industry that you can be seen for being a really funny actor and get cast, and they can use who and what you are naturally and organically and authentically.” Read more

“I’m just having fun and trying my best to do good work.” Read more

“We can appreciate and celebrate our accomplishments, but we can’t just sit on our laurels and be satisfied, because it’s just not over yet.” Read more

“As a teenage girl, it’s so important to have great role models and I’m so grateful to have them, just to look up to and everything. I feel very lucky just to be exposed to so much so early, in terms of social justice issues, and telling stories through art.” Read more

“I think the Vietnamese American film community is quite small and because there are so few of us, we all know each other and always tend to work on each others’ projects. We all have a passion to tell stories about Vietnam through our own Vietnamese American perspective, and I think this shared mission really creates this bond.” Read more

“We do need to talk about “exclusion” because it is persisting today….America is not a perfect place, and neither should we perpetuate the idea that Asians are the model minority.” Read more 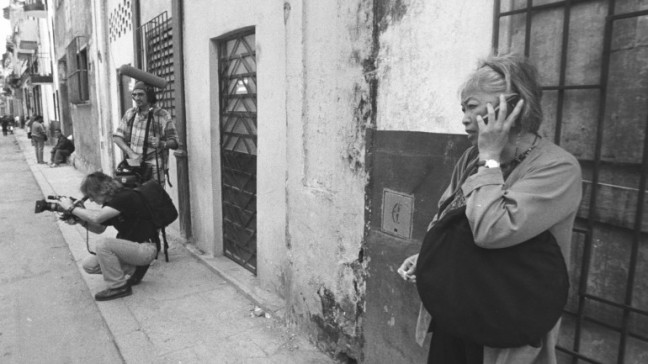 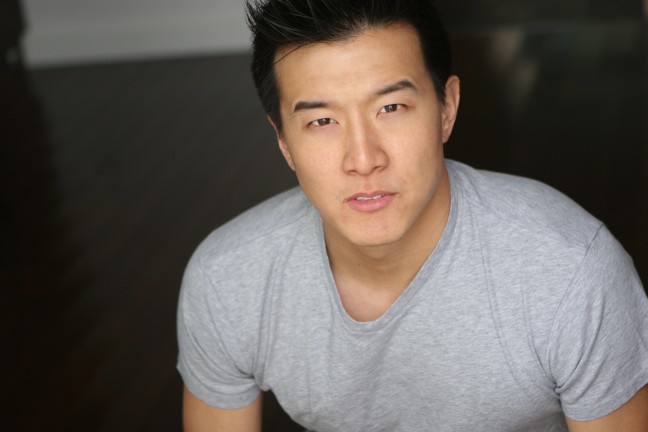 “I listened to rap—Vietnamese rap at first, when I was 12. People were like, this is rebel music, you’re not supposed to listen to this.” Read more

“Before Mountain Brothers had even signed a deal, I had been working at movie theaters, making popcorn and stuff like that. I’ve always liked movies and music…” Read more

“Awkwafina is a personality that I repressed after graduating high school and going into the quote unquote “real world.” Awkwafina is confident and she has no filter, she doesn’t care.” Read more 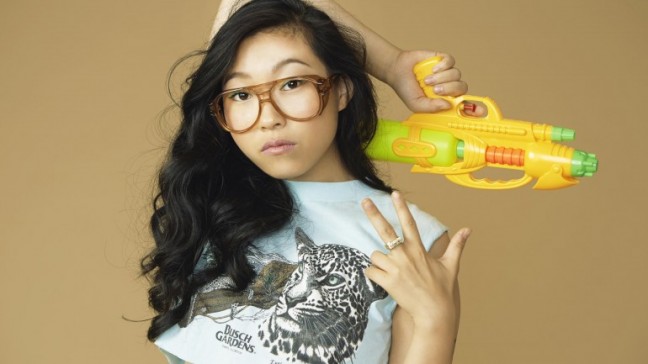 “What I’ve noticed about myself is that something has to really grab me in my heart, and it is usually related to some issue that affects society in one way or another. But I don’t like to make a film in which I am standing on a soapbox preaching that issue. My whole thing is to use my art to convert that issue into a story that is emotional and relatable so that people who don’t care about the issue of sexuality or disability— or genocide or communal violence—will be drawn into that.” Read more 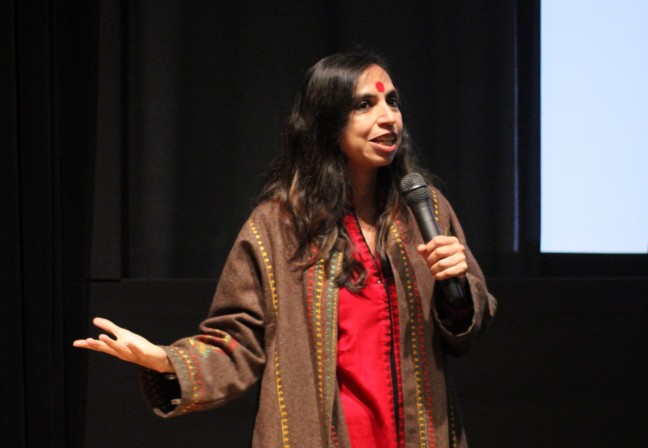 “I guess for me, the best dumpling or best Asian dish, is not what I’m interested in.  I’m interested in it as a consumer, but as a storyteller, I’m looking to find something deeper. Food is an accessible entry point for a lot of people. If you can pique peoples’ interests or whet their appetite—excuse the terrible pun—through a food story, maybe they’ll consider who are the people making the food, or behind the food process.” Read more 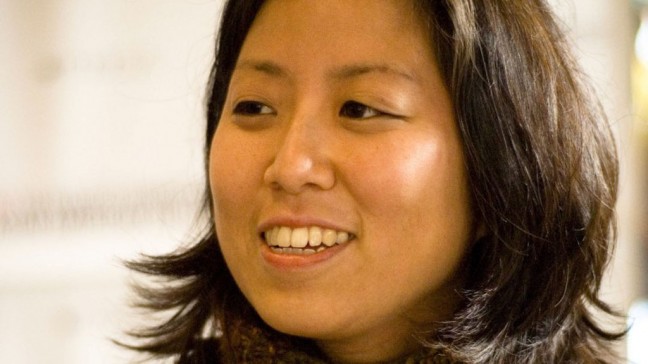 “We are getting at the idea that every life is an effort to try to find some sort of happiness or sense of peace, and that we need to have empathy for other people’s attempts to find peace.” Read more

“In the United States, Filipino Americans make up the largest group of Asian Americans in 10 of the 13 Western states, and are the second largest Asian American group in the U.S. (second to Chinese Americans). Yet Philippine cuisine has remained underrepresented compared to its more accessible Chinese, Japanese, Korean, Indian and Thai counterparts.” Read more

Editor’s note: CAAM would like to thank the Corporation for Public Broadcasting, which funds all of our public media work. We’d like to thank Comcast/XFINITY Asia for funding our entertainment coverage.