In honor of Disneyland's 60th Anniversary, we're thrilled to share a short film drawn from the from the home movie collection of the Edmund D. Jung family and their visit to Disneyland in 1956, the year the theme park opened, and from another trip in 1958.

To commemorate the 60th Anniversary of Disneyland, we’re happy to present this short film drawn from the collection of the Edmund D. Jung family and their visit to Disneyland in 1956, the year the theme park opened, and from another trip in 1958, and the opening of the sailing ship Columbia and the Alice in Wonderland ride. Among the other attractions we see in this beautiful 16mm footage are the original storefronts on Main Street, the Jungle Cruise in Adventureland, Indian War Canoes and Tom Sawyer’s Island in Frontierland, the Autopia in Tomorrowland, and King Arthur’s Carousel and Sleeping Beauty’s Castle, in Fantasyland. The soundtrack is excerpted from the Disneyland record (WDL 4004), Walt Disney Takes You to Disneyland, released in 1956, with narration by Disney, with music composed and conducted by Camarata and George Bruns, and performed by the Disneyland Concert Orchestra. – Stephen Gong, CAAM Executive Director

The Jung Family lived in San Francisco’s Russian Hill neighborhood and created home movies of family outings, picnics, and trips in and around the Bay Area and California from 1952-1967. Dr. Edmund Dixon Jung (1914-2006) and Dr. Haw Chan Jung (1919-2013) both grew up in the San Francisco Bay Area and met attending the University of California, San Francisco (UCSF); both class of 1944. Dr. Edmund Jung served in the US Army Medical Corps in the South Pacific during World War II, and later, beginning in 1951, was a doctor of internal medicine at the VA Medical Center in Oakland. Dr. Haw Jung was a pathologist at St. Luke’s Hospital in San Francisco. The home movies were donated by Mrs. Jung to the San Francisco Media Archive who have graciously made them available to the Memories to Light project.

Please help us continue to preserve and share Asian and Asian American home movies similar to the Jung’s family narrative by contributing to our Memories to Light campaign. Find out more at CAAMedia.org/supportmtl or click the button below to donate. 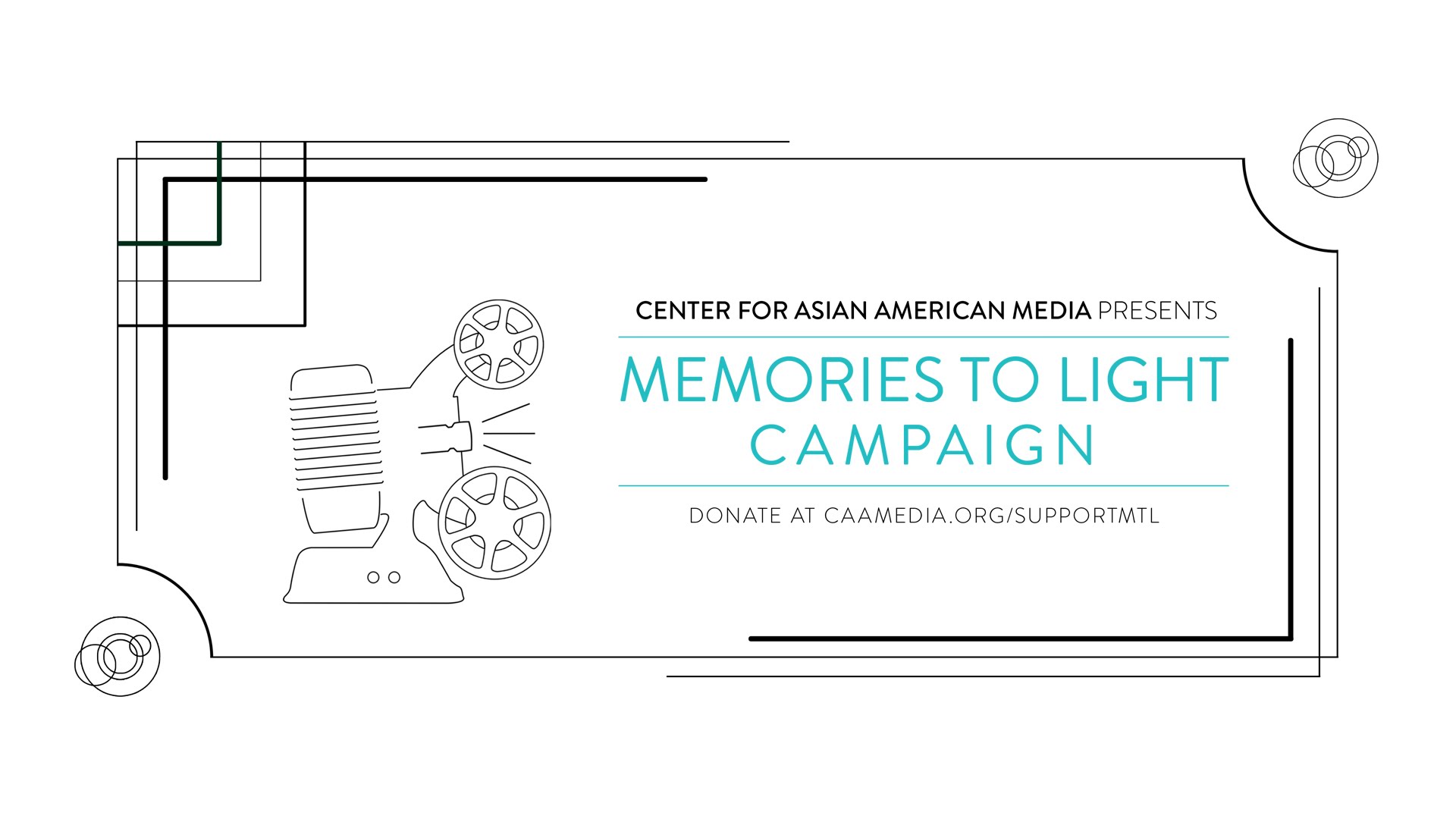