CAAM produces 20 videos that use cultural and artistic diversity to teach math lessons at PBS LearningMedia.

CAAM is proud to present 20 videos that use cultural and artistic diversity to teach math lessons. The 2-5 minute videos are a part of PBS LearningMedia’s vast educational collection, and each come with lesson plans and activities, and are aligned with the new Common Core standards.

“Supporting math skills is critical as we prepare our PreK-12 students for the 21st century,” said Alicia Levi, Vice President of PBS Education. “PBS LearningMedia is proud to support diversity in the classroom with this new collection of math resources from CAAM.”

The racial and ethnic makeup of United States’ school children has drastically shifted. This school year, white students are projected to make up less than 50 percent of the national average of public elementary and secondary schools in the U.S. “Of the projected 49.8 million students attending public elementary and secondary schools in fall 2014, White students will account for 24.8 million. The remaining 25.0 million will be composed of 7.7 million Black students, 12.8 million Hispanic students, 2.6 million Asian/Pacific Islander students, 0.5 million American Indian/Alaska Native students, and 1.4 million students of two or more races,” according to the National Center for Education Statistics.

A year ago, CAAM was approached by Boston-based public TV station WGBH to create tools for educators to use for teaching middle school math lessons. CAAM’s director of education initiatives Kar Yin Tham oversaw the project, producing, directing, and writing original videos for the collection. The goal was to create engaging content that could be used in classrooms to meet Common Core State Standards. “I wanted to make diversity the central starting point. The challenge was to figure out what math concepts were inherent in each artistic or cultural tradition, and how to best present them,” Tham said. “To accomplish this, we collaborated with math educators, artists, musicians, and community based organizations. Together, we found inventive ways to highlight math and its uses in the arts and everyday life. We even featured urban artist Scape Martinez painting an 8 by 24 ft mural that reads ‘Math is Life’!”

CAAM partnered with the other organizations in the National Minority Consortia—Pacific Islanders in Communications, Vision Media Maker, Latino Public Broadcasting and National Black Programming Consortium. Some of the math videos repurposed documentaries and other projects from the NMC to teach a math concept. “The end result truly represents media that is rich in real world content and in math,” said Karen Clay, Project Director in Digital Education at the WGBH Educational Foundation.

The videos bring math to life, using real world examples. PBS LearningMedia has 1.5 million users with registered access. There are 400 videos just on middle school math lessons (“Math at the Core: Middle School“), and CAAM and NMC’s contribution is a part of that collection.

“Even in something like learning math, diversity plays a role,” said CAAM Executive Director Stephen Gong. “We believe there is added value to seeing American cultural and ethnic diversity.”

Check out some highlights below (click on captions for links to videos) and view the entire CAAM-produced collection here. 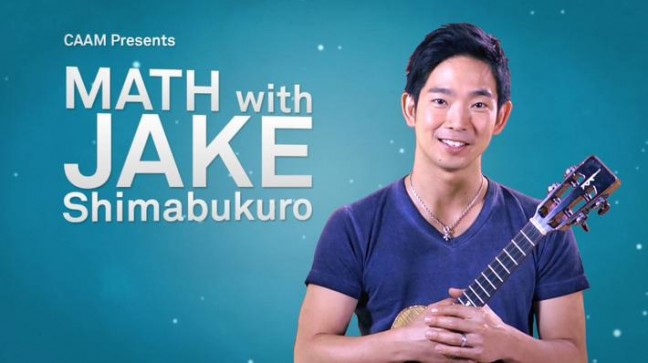 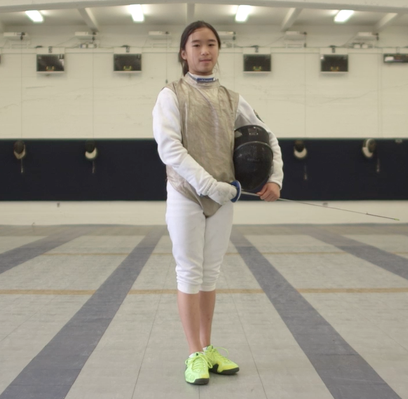 Junior Olympian Kaitlyn Tran uses math and division to see how she can win a match. 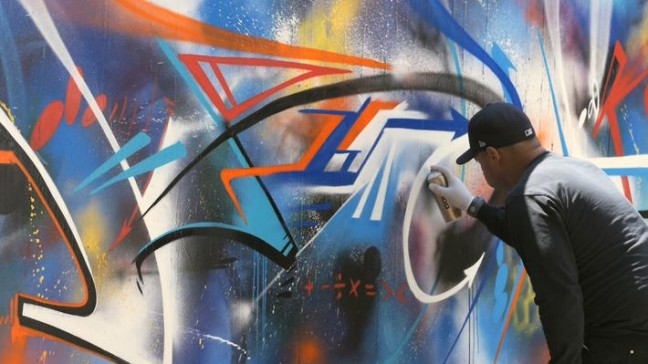 Graffiti artist Scape Martinez uses math to plan how much paint he needs. 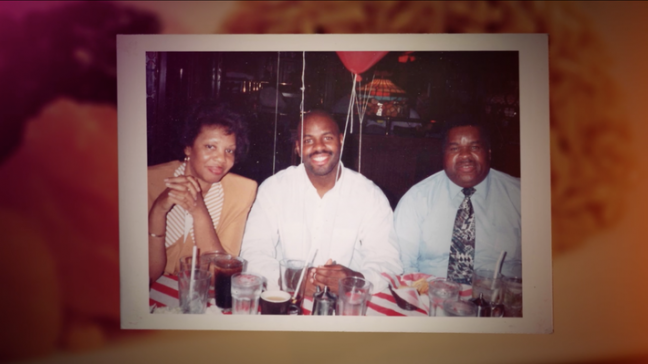 With footage from Soul Food Junkies, learn about food portions and nutrition. 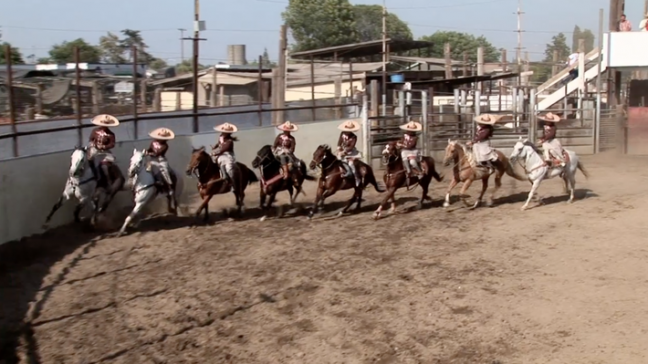 Using Escaramuza, a Mexican equestrian event for young women, we learn about visualizing and 2D drawing. 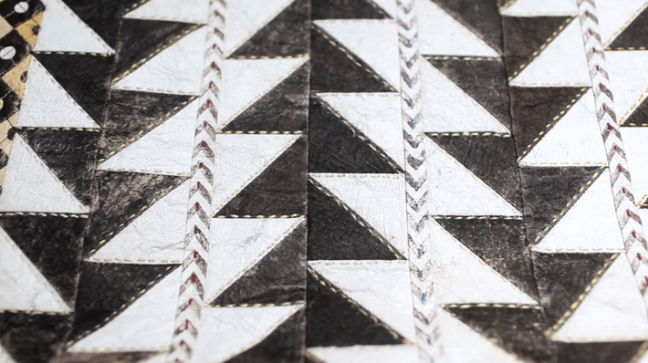 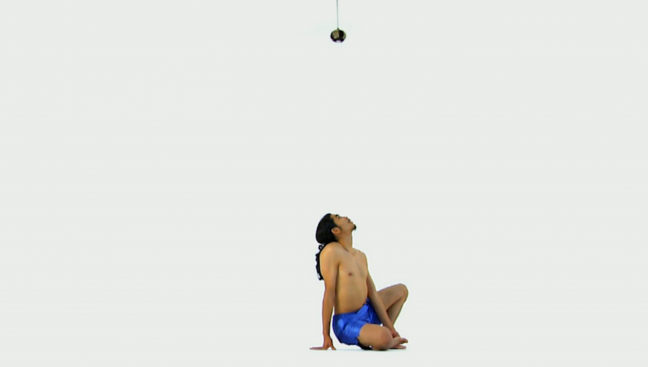 Using excerpts from Games of the North, students use histograms and box plots to examine how Arctic Winter Games’ winning results have changed over time.