CAAM is one member of the National Minority Consortia. Watch this reel of films that will be coming soon to PBS, including from CAAM, Latino Public Broadcasting, and more.

Most of you know that we put together an exciting film festival each year. But did you know that we’re always funding, programming and producing films throughout the year?

CAAM is a part of the National Minority Consortia, which includes five separate and distinct organizations: CAAM, Vision Maker Media, Latino Public Broadcasting, National Black Programming Consortium and Pacific Islanders in Communications. These organizations work with independent filmmakers across the country to bring to public media content that reflects the diverse voices and visions of the United States.

Here’s a video that includes scenes from American Revolutionary: The Evolution of Grace Lee Boggs, Across the Creek, Now en Español, 180 Days: Hartsville and Family Ingredients, which are all airing on PBS starting in June:

In Family Ingredients, Chef Ed Kenney introduces us to people and riveting stories linked together by a family recipe. Presented by Pacific Islanders in Communications. (See main image). 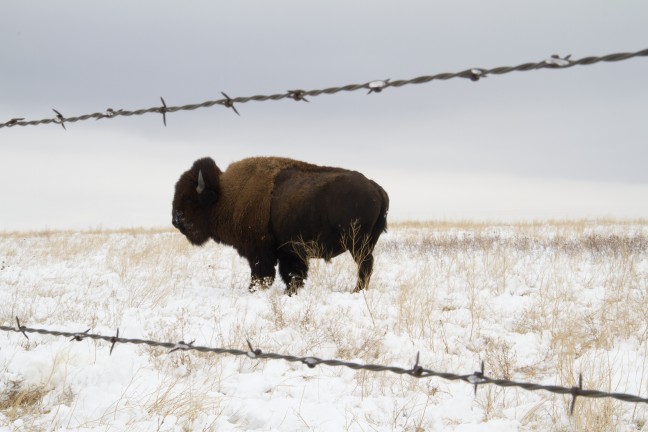 Across the Creek examines the challenges of an elder generation struggling to maintain Native traditions among a new generation influenced by modern culture. A presentation of Vision Maker Media.

180 Days: Hartsville examines how a rural community can come together to close the student achievement gap. A co-production of National Black Programming Consortium and South Carolina Educational Television for American Graduate on PBS. 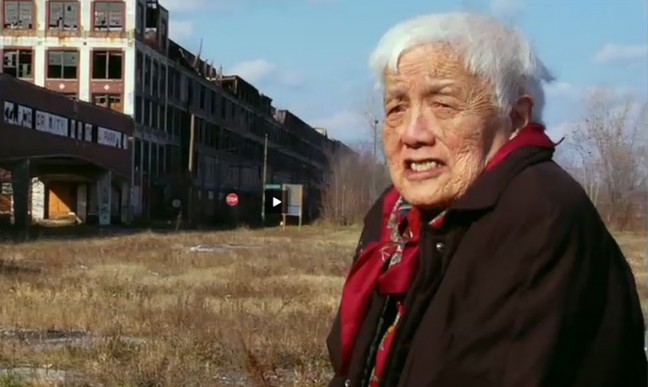 From CAAM and coming in June to POV on PBS, American Revolutionary: The Evolution of Grace Lee Boggs follows a 99 year-old activist who challenges a new generation to redefine revolution for our times. 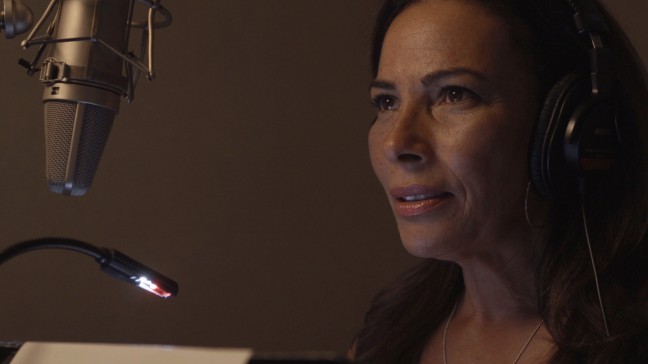 From Latino Public Broadcasting, Now en Español examines Latino representation in media through the lives of women who dub Desperate Housewives into Spanish. Coming to VOCES on PBS.