On June 27, the United States Senate passed a bill for immigration reform that would provide a pathway for citizenship for the estimated 11 million individuals currently residing in the country illegally, sparking an intense debate over a complex issue with far-reaching ramifications and real human cost.

The House of Representatives will not have a chance to vote on the bill until September, but those looking to expand their knowledge of US immigration policy in the interim might consider viewing the following three picks from CAAM’s Film Library that examine immigration laws of the past and explore how they continue to inform our present and influence our future.

Browse Films in the CAAM Film Library on Immigration and Refugees. 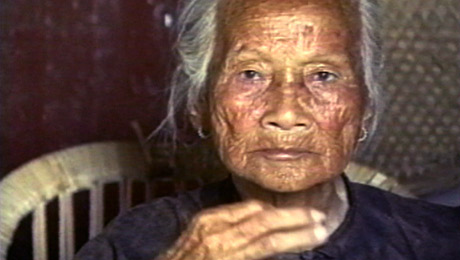 This documentary provides an in-depth look at the impact of the Chinese Exclusion Act of 1882 and the effect that it continues to have on generations of Chinese and Chinese Americans. In investigating the first exclusion policy officially adopted by the United States government, this film combines personal testimonies with archival images and documents to illustrate the toll of institutionalized discrimination and racism that remains a century later. 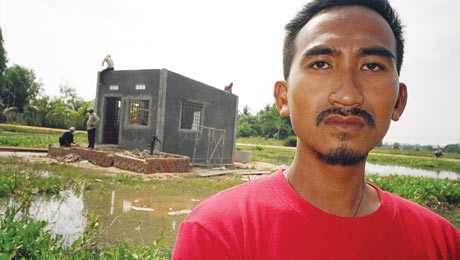 This documentary follows three Cambodian men who settled in Seattle after fleeing the Khmer Rouge but that face potential deportation due to their former incarceration and a change in immigration policy post-September 11. Their experiences reflect the pain, heartbreak, and confusion faced by thousands of individuals that are forced to return to a land they never really knew, demonstrating the consequences of public policy on a more personal level.

WHOSE CHILDREN ARE THESE? 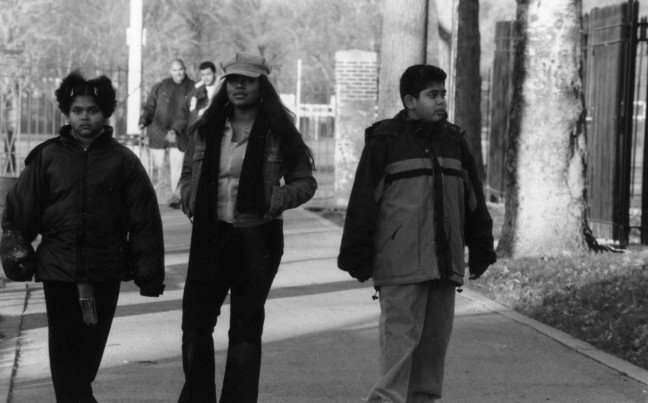 This documentary looks at how three Muslim teenagers were impacted by post 9/11 security policies, which resulted in sweeping discriminatory detentions and deportations through the “Special Registration” program. By highlighting the stories of these youth who are spurred into activism to vindicate families or themselves, the film allows viewers to examine and question the effects of racial and ethnic profiling in American society.