A week has passed since the opening night of SFIAAFF, and I couldn’t help but recollect a few wonderful memories that night. SFIAAFF’s opening night exuded grandeur. 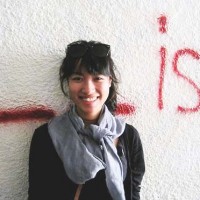 A week has passed since the opening night of SFIAAFF, and I couldn’t help but recollect a few wonderful memories that night.

SFIAAFF’s opening night exuded grandeur, with its own paparazzi, celebrity (Edison Chen), and featured the film WEST IS WEST, which was well-received by the audience.

Albeit cold weather, it was a packed night, and as a Student Delegate of CAAM, I was  anxious (I didn’t want to embarrass myself amidst the sophisticated crowd)

but all the same, I was extremely excited…

…excited to meet the film makers, fellow Delegates, watch Asian and Asian American films, learn, be inspired, mingle, listen to each other’s stories, laugh, get a lot of freebies, and share… 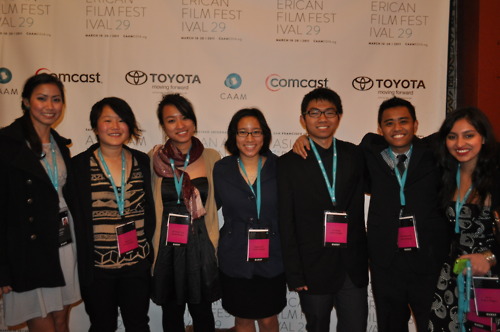 From left to right: Clarisse (intern), Natalie, me, Stephanie, Fan, Daryl, Shwetica (intern).
Delegates not in the picture: Jessica, Nawneet, Yen and Darlene . 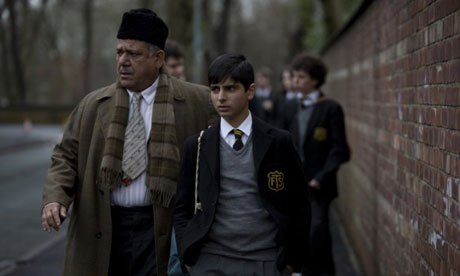 WEST IS WEST was definitely crowd-pleaser British Pakistani film that tells a story about the difficult relationship between the father (George) and son (Sajid), both bicultural but with identity crisis. Where do George’s responsibilities as a Pakistani husband lie? How about as a British husband? (Oh yeah, I forgot to mention that he has two wives, and both wives did not know of each other’s existence until much later.) Sajid reminded me of the angst-y teenage boys in my high school, though he’s  more blunt and witty, curious and able to mature much quicker.  The film covered almost all genres (romance, comedy, adventure, drama), had beautiful cinematography showing me a vivacious Pakistan, and foot-tapping soundtracks. Overall, an uplifting film that reveals the dynamic relationship between a Pakistani British father and son. My opinion? Watch it!

Linh is a participant in this year’s Verizon Student Delegate Program.