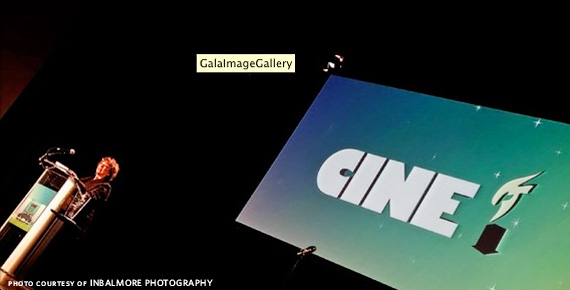 The CINE Golden Eagle Competition is a prestigious, half-century-old competition based on peer recognition of excellence in film, television, video and new media. CINE accepts a broad range of non-theatrical professional, independent and student productions in a variety of categories including documentary, news, children’s programs, history, arts, science, educational, business/industrial, new media, PSAs and commercial spots, and
much more. Past recipients of the CINE Golden Eagle Award include Steven Spielberg, Ken Burns, Ron Howard, Mike Nichols, Albert Maysles, Martin Scorsese, and many other distinguished members of the film and television industry. CINE begins accepting entries for the Fall 2010 Competition on August 2, 2010. Those who enter by the early bird deadline on September 1 will receive a discount; all entries are due by September 15.