As part of CHSA’s Second Saturday series of events, July 10th will feature a screening of CARVED IN SILENCE directed by Felicia Lowe. car 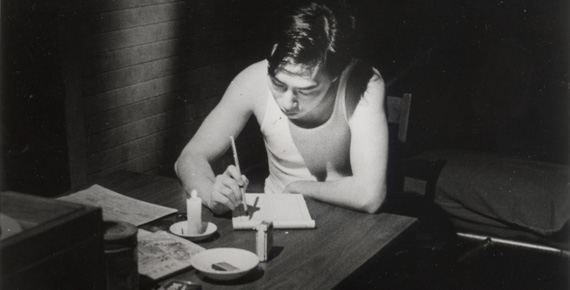 As part of the Chinese Historical Society of America’s Second Saturday series of events, July 10th will feature a screening of CARVED BY SILENCE by Filmmaker Felicia Lowe at 1 pm. Felicia will be present to introduce her film and also on-hand following for a Q&A session. Carved in Silence is a 45 minute documentary about the history of Chinese immigration to the United States.

This 45 minute documentary is the dramatic story of Angel Island, the “Ellis Island of the West.” After the Chinese Exclusion Act (1882), potential immigrants suffered detainment and vigorous interrogation for up to two years on this small island within sight of San Francisco. Features scenes recreated in the actual barracks and interviews with former detainees.