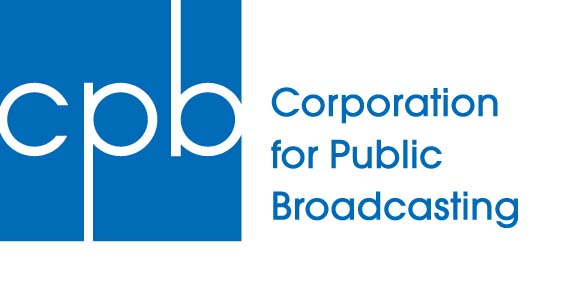 The Corporation for Public Broadcasting (CPB) and the Public Broadcasting Service (PBS) invite you to participate in the 2010 Producers Workshop at WGBH, an initiative of the CPB/PBS Producers Academy, which offers professional development activities designed to identify public broadcasting’s next generation of creative talent. The Workshop will be held in Boston, June 19 – 25, 2010. The twenty-five producers selected will receive scholarships that pay for the cost of the Workshop and the week’s travel and living expenses.

The Workshop provides an opportunity for producers to work intensively on the skills that will benefit them most, through classes and direct contact with some of public television’s most talented personnel. It is open to both station-connected
and independent producers; to producer/writers and producer/directors; to individuals who have worked locally as well as nationally, in all genres of programming; to producers working in video, film, and interactive media, and in studio-based as well as field production. Please note that the Workshop is not for beginners.

Those selected will be chosen for their production talent, commitment to public broadcasting and potential for success in the program.