Look for these exclusive public television broadcasts in June and July. THE MOSQUE IN MORGANTOWN, NEW MUSLIM COOL, and THE BETRAYAL. 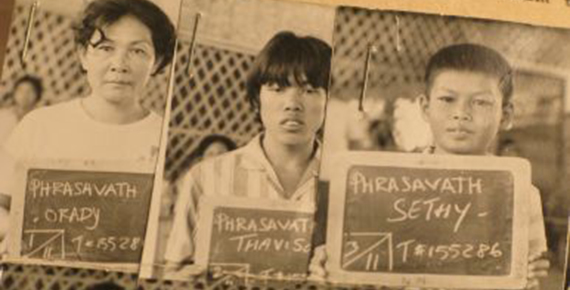 THE MOSQUE IN MORGANTOWN by Brittany Huckabee
Co-presented by WETA on America at the Crossroads, June 15, 2009 at 10PM
A small university town in West Virginia becomes the unlikely battleground for the soul of Islam in America when Asra Nomani fights for the right of women to pray alongside men in the local mosque. A thoughtful, even-handed documentary about a community struggling with change while trying to hold itself together.

NEW MUSLIM COOL by Jennifer Maytorena Taylor
Co-presented by LPB, on P.O.V., June 23, 2009 at 10 PM
Puerto Rican-American rapper Hamza Pérez pulled himself out of drug dealing and street life 12 years ago and became a Muslim. Now he’s moved to Pittsburgh’s tough North Side to start a new religious community, rebuild his shattered family and take his message of faith to other young people through hard-hitting hip-hop music. NEW MUSLIM COOL takes viewers on Hamza’s ride through streets, slums and jail cells — following his spiritual journey to some surprising places in an America that never stops changing.

THE BETRAYAL (Nerakhoon) by Ellen Kuras and Thavisouk Phrasavath
On P.O.V., July 21, 2009 at 10 PM
Filmed over 23 years, THE BETRAYAL is the Academy Award®-nominated directorial debut of renowned cinematographer Ellen Kuras in a unique collaboration with the film’s subject and co-director, Thavisouk (“Thavi”) Phrasavath. After the U.S. government waged a secret war in Laos during the Vietnam War, Thavi’s father and thousands of other Laotians who had fought alongside American forces were abandoned and left to face imprisonment or execution. Hoping to find safety, Thavi’s family made a harrowing escape to America, where they discovered a different kind of war.

Go to http://www.pbs.org/tvschedules/ for local listings and schedules