CAAM Co-presents ANOTHER HOLE IN THE HEAD Film Festival. Two weeks of sci-fi, horror and Fantasy! 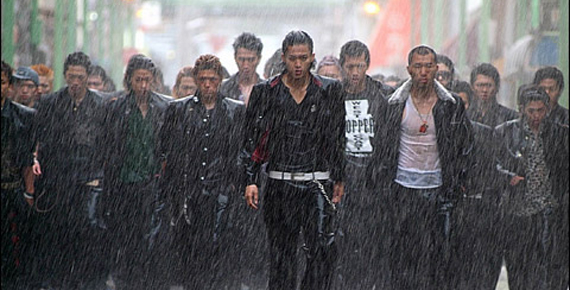 This year’s festival features a number of Asian and Asian American films,
including:

Coming Soon, Dir. Sopon Sukdapisit, Thailand
A Thai ghost story that takes an incredible psychological turn by weaving classic folklore into the modern world of digital technology and film piracy within the steamy city of Bangkok. COMING SOON has an unsettling knack for scaring you right out of your seat.

Crows: Episode Zero, Dir. Takashi Miike Japan
Based on a Japanese manga, CROWS: EPISODE 0 takes us into a violent sea of black-clad schoolboys. Suzuran, the school of crows, is the proving ground for the next generation of Yakuza. The stark backdrop of heavy metal and graffiti-tagged school buildings sets the tone.