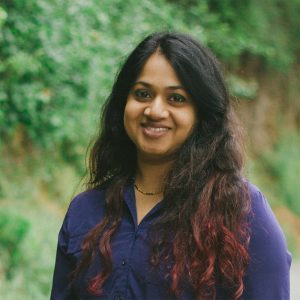 Pallavi Somusetty (she/her) is a Telugu American documentary filmmaker and storyteller residing on Ohlone land (Oakland, CA). She has a passion for amplifying social justice issues by focusing on personal stories about people and communities. Her award-winning documentary, Escaping Agra, has screened in festivals across the world, and her work has been supported by the Puffin Foundation, Eddie Bauer, the Filmmaker Fund, Re-Present Media, Studio IX Project and more. Pallavi holds a documentary-focused Master in Journalism from UC Berkeley studying with Orlando Bagwell, and a BA in Creative Writing from UC Santa Cruz. Pallavi is currently directing and lensing two feature documentaries, incubating a narrative feature in development, and producing A-Doc’s Storytelling Initiatives. In her spare time, she climbs rocks with her family and supports incarcerated pregnant people as a trained doula.

Project: Welcome Home Jhaiji
A South Asian American immigrant, activist and leader known to her family and community as “Jhaiji” is welcomed home posthumously, thanks to a grassroots effort by activists to rectify a racial injustice committed against her over a hundred years prior. Under the backdrop of anti-Asian sentiment and street harassment from decades past through the present, the film explores Asian American invisibility, what defines Americanness, and what it takes for an immigrant to feel like they truly belong. 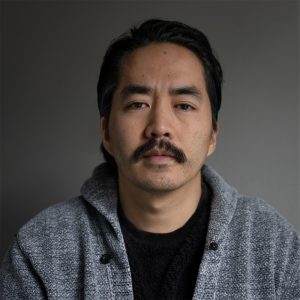 Kevin Truong is a documentary filmmaker, photographer and journalist. He first received recognition for his work with The Gay Men Project, a photo project in which he has documented the lives of gay and queer men across 37 countries. As a journalist, he has written for NBC Digital at NBC News and Motherboard Tech by VICE, and his work often explores the LGBTQ and Asian American experiences. Kevin is currently working on his first feature length film, a personal documentary about his mother and her experiences with the War in Vietnam. Although this is Kevin’s first time working as a director, he brings to it over ten years of experience in visual storytelling and five years of experience in journalistic practice. Kevin has a B.S. in Economics from Portland State University, a B.F.A. in Photography from Pratt Institute and a M.A. in Journalism with a specialization in documentary filmmaking from the Craig Newmark Graduate School of Journalism at CUNY.

A 70-year-old Vietnamese American refugee living in Oregon confronts the traumas of her past. As she shares her story with her filmmaker son, they are both led down an emotional journey of healing that takes them to a country she hadn’t seen since fleeing as a young woman. 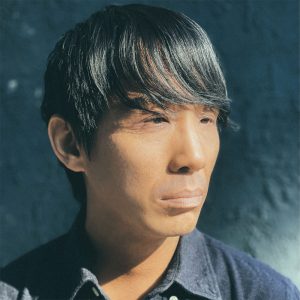 Norbert Shieh is a Taiwanese-American filmmaker/cinematographer whose work focuses on delicate observational documentaries, and intimate narratives exploring the everyday. Based in Los Angeles, his films and collaborations as a DP have screened in festivals including; Sundance, Slamdance, AFI Fest, Ann Arbor, Jihlava, LAAPFF, CAAMFest, LACMA, and REDCAT. Norbert has directed projects for KCET, The Autry Museum, and Pacific Arts Movement. He has shot for filmmakers such as Chris Chan Lee (Silent River, 2021), Deborah Stratman (Hacked Circuit, 2014), and for clients such as FOX, Hulu, and Wired Magazine.

His work has received support from the Bay Area Video Coalition, Visual Communications, the Logan Nonfiction Program, and CNEX. He’s been a recipient of a Creative Capital Award, and was part of True/False’s inaugural year of PRISM, spotlighting BIPOC filmmakers working in nonfiction. In 2019, Filmmaker Magazine named Norbert as one of “25 New Faces of Independent Film.”

A meditative portrait of the everyday for the aging farmers and laborers making an often overlooked Taiwanese culinary ingredient, suan cai (a pickled mustard green). Through intimate vignettes over a six month season, the film chronicles the lives of those involved in making suan cai’s journey from “farm-to-table.”