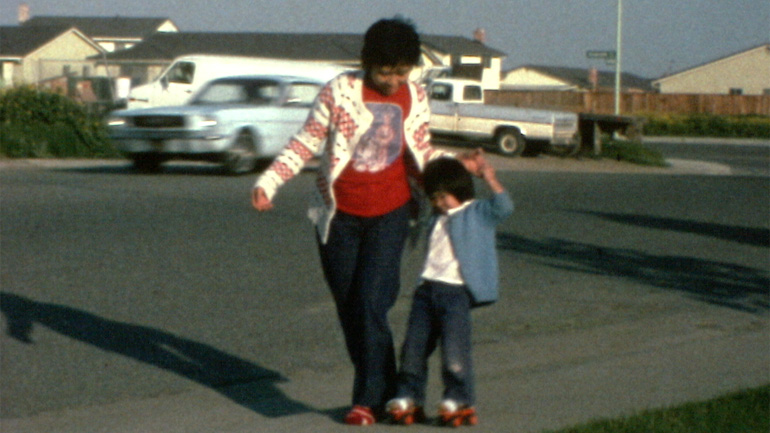 Originally commissioned as a live performance for the closing night of CAAMFest 2013, The War Inside marked the official public launch of the Memories to Light initiative and is the first of many commissioned works to come. Using the presentation software Keynote and accompanied by a live score, The War Inside debuted at the New People Cinema in San Francisco’s Japantown on March 24, 2013.

The War Inside is Decena’s intimate reflection on his early life, personally narrated to footage from his family’s home movie collection. It is a complex story about his parents’ painful separation, his Japanese mother’s strong will to raise three boys alone, and his negative view of Filipinos that resulted due to the resentment towards his Filipino father. He would later learn that his father left the family as a part of a covert operation by the United States and he eventually even came to terms with his Filipino side, but for Decena, the wounds of the past would remain as he relived those memories through his home movies.