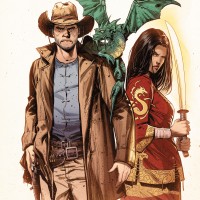 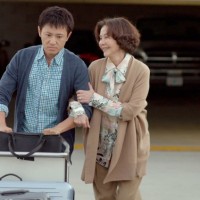 Danny and his partner Tate want a baby, but calling their situation “complicated” barely scratches the surface in their search for a surrogate mother. Danny is faced with his own controlling Taiwanese mother who can’t wait to have a grandchild of her own. 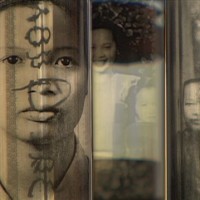 Bay Area’s own Felicia Lowe offers perhaps her most deeply personal film with CHINESE COUPLETS. Featuring Lowe’s own mother, whom she calls the “hardest story for her to crack,” CHINESE COUPLETS follows three generations of Chinese women. 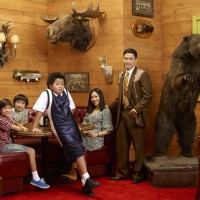 FRESH OFF THE BOAT

FRESH OFF THE BOAT is back! Continuing the legacy of Margaret Cho’s 1994 ALL AMERICAN GIRL, FRESH OFF THE BOAT heralds a new era of Asian Americans in mainstream media. Join us as we celebrate the start of the second season with an advance screening of the season two premiere with special guest Executive Producer Melvin Mar. 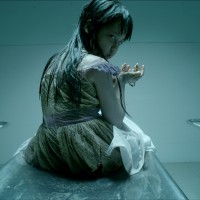 Keep your morals in check, because they may come back to haunt you in this Vietnamese box office hit. Director and CAAM veteran Ham Tran (HOW TO FIGHT IN SIX INCH HEELS) depicts a family terrorized by their dead daughter, who comes back to life possessed by a vengeful spirit. 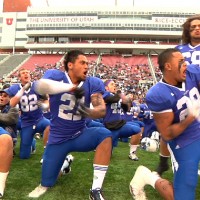 IN FOOTBALL WE TRUST

Pursuing the high stakes of college recruiting and the promise of professional sports, four young Polynesian football players in Salt Lake City, Utah struggle to achieve this American dream as they deal with gang violence, familial pressures and poverty. 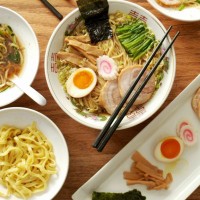 SUN SEPT 20 | 11:30AM | JAMSJ
Free with admission – RSVP at PublicPrograms@JAMsj.org 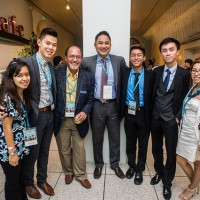 In honor of FRESH OFF THE BOAT, we’re bringing back the ‘90s at the San Jose Museum of Art. Rub elbows with FRESH OFF THE BOAT Executive Producer Melvin Mar, explore the museum’s latest exhibit, Covert Operations: Investigating the Known Unknowns and dance to hip-hop throwbacks provided by Richie Menchavez of TRAKTIVIST.com. Libations and small bites courtesy of Ginger Café, Chola Desserts and other local favorites. 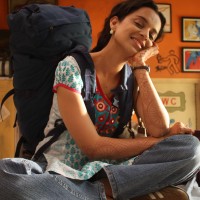 CAAM closes the festival with Indian indie favorite, QUEEN. Rani is all set for her wedding and honeymoon, until her egotistical fiancé calls it off at the last minute. Her dream of marrying is shattered, but she decides to go on her honeymoon alone and embarks on a quirky adventure of self-discovery. 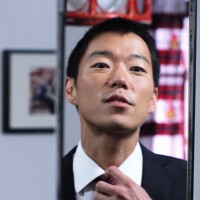 Jamie (Aaron Yoo) is a meek law student who hopes to reinvent himself in New York City with the help of his playboy cousin Will (Leonardo Nam). But as long-dormant tensions surface, Jamie’s transformation takes on both dizzying and destructive proportions. A surreal, ambitious thriller in the vein of MEMENTO. 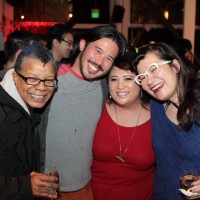 Get social with us! Mingle with filmmakers, special guests and fellow film-aficionados at our special events.

BACK TO: CAAMFEST SJ | SCHEDULE