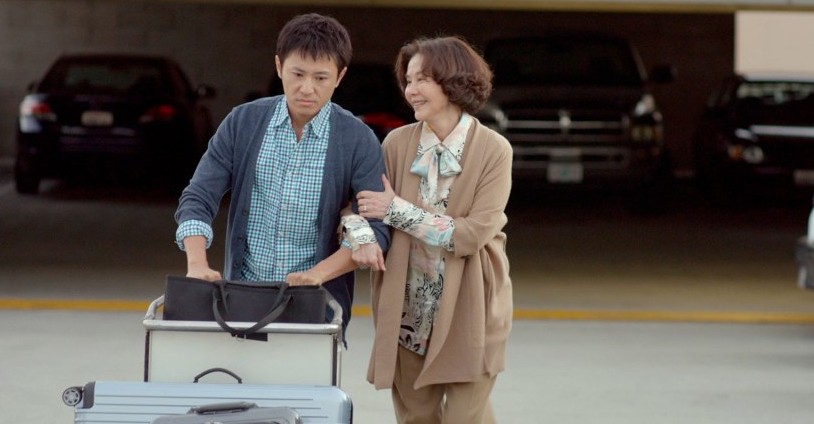 In his directorial debut, Taiwanese American actor Barney Cheng plays Danny, who wants to have a baby with his American partner, Tate. Calling their situation “complicated” only touches the surface as they search for a surrogate mother, while Danny faces his own traditional mother, Mrs. Lee. Although fearful in admitting Danny’s identity to herself and her friends, she can’t wait to have a grandchild of her own either, and meddles in the search for a surrogate they can trust. Between dramatic and comedic moments filled with the air of secrets, shame, hope and joy, the story is not far beyond Cheng’s personal life and many others trying to build a non-traditional and international family.

A humorous and heart-felt film produced by Oscar-winning Li-Kong Hsu (CROUCHING TIGER, HIDDEN DRAGON), BABY STEPS is a roller-coaster journey of reconciling cultural values and familial responsibilities. With a star performance by Ah-Leh Gua as Mrs. Lee and picturesque trips between Mumbai, Los Angeles and Taipei, this cross-cultural and generational narrative travels across trials of love and acceptance.