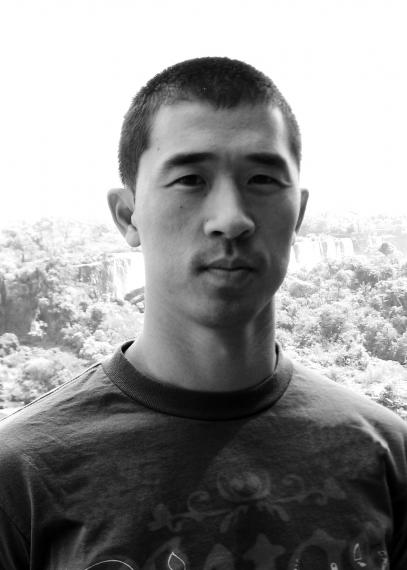 Many years ago I was taught to dream in detail and that such details involve the discipline of placing one foot patiently in front of the other. Walking to my scheduled appointment with Kiyoshi Kurosawa—whose most recent film Tokyo Sonata screened during this year’s Toronto International Film Festival—I kept watching the tips of my shoes on the sidewalk; the fulfillment of some dreams are just that vivid. 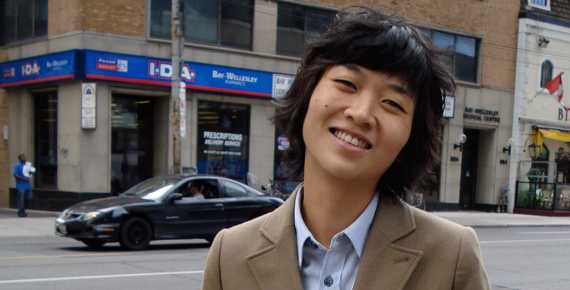 The Center for Asian American Media is pleased to announce the hiring of Vicci Ho, as the new Assistant Director of the San Francisco International Asian American Film Festival. Ho has worked on several film and TV productions, as well as the Hong Kong Lesbian and Gay Film Festival, where she become the director in 2006. Ho also worked as web editor of Variety Asia and remains an occasional contributor for Variety.